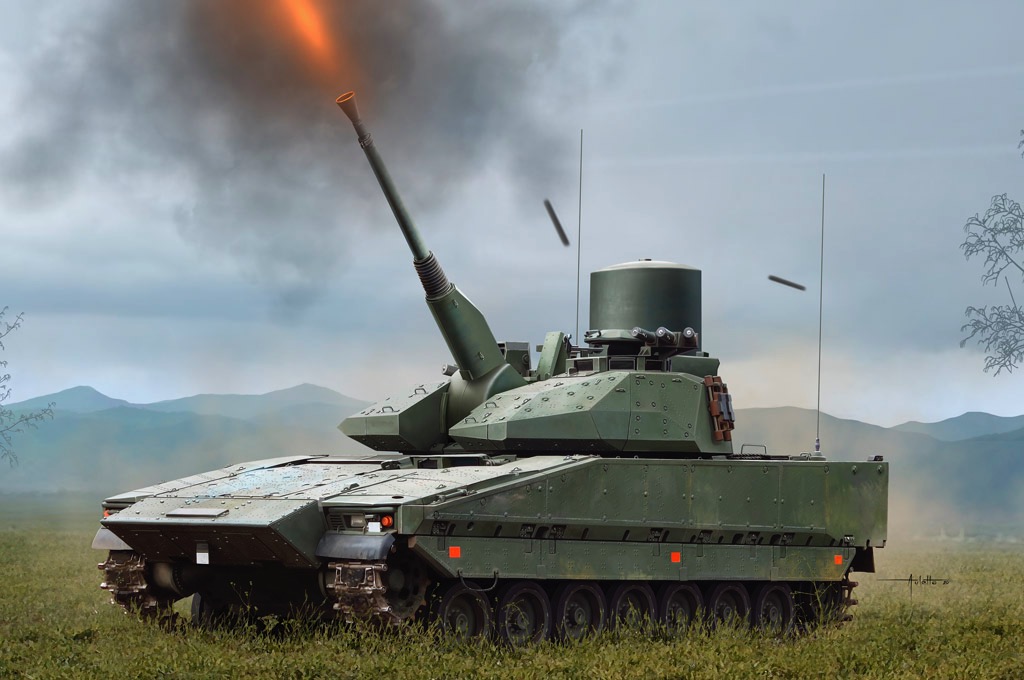 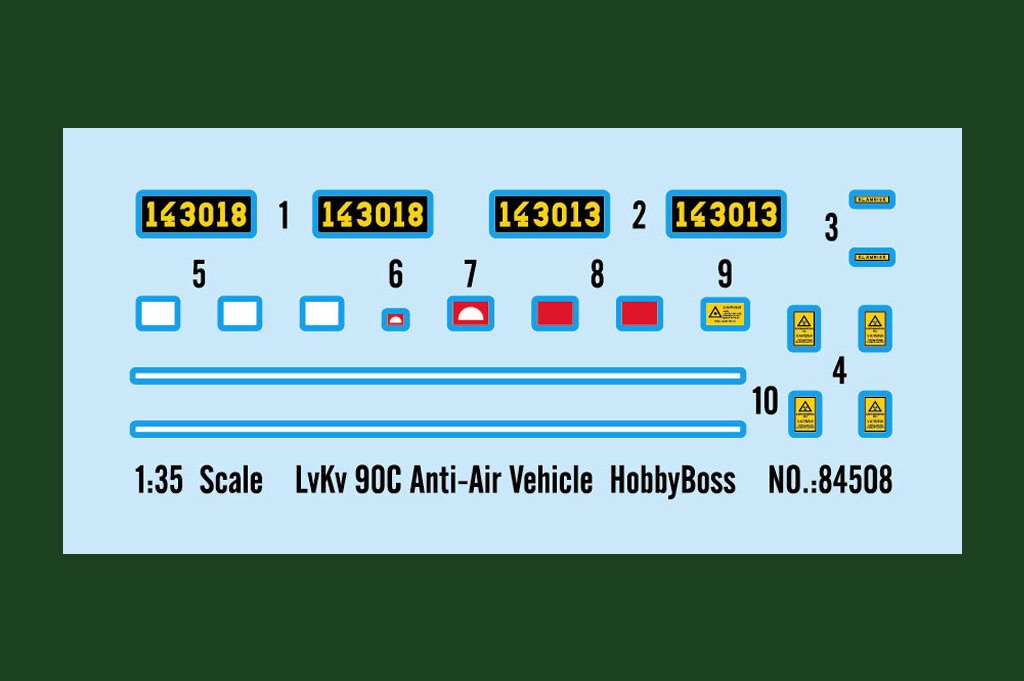 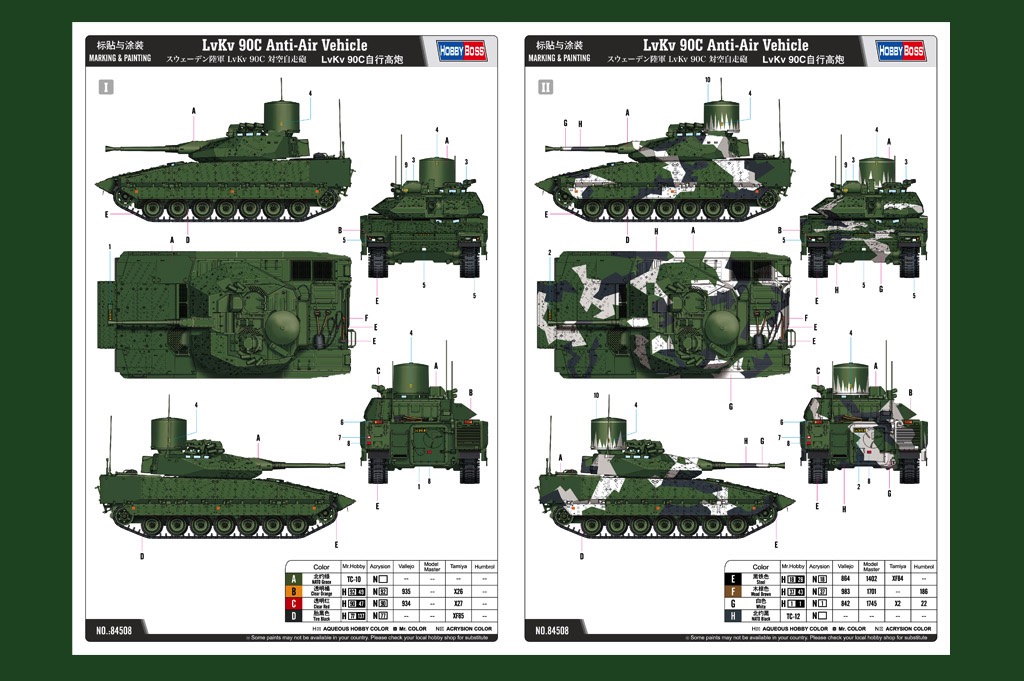 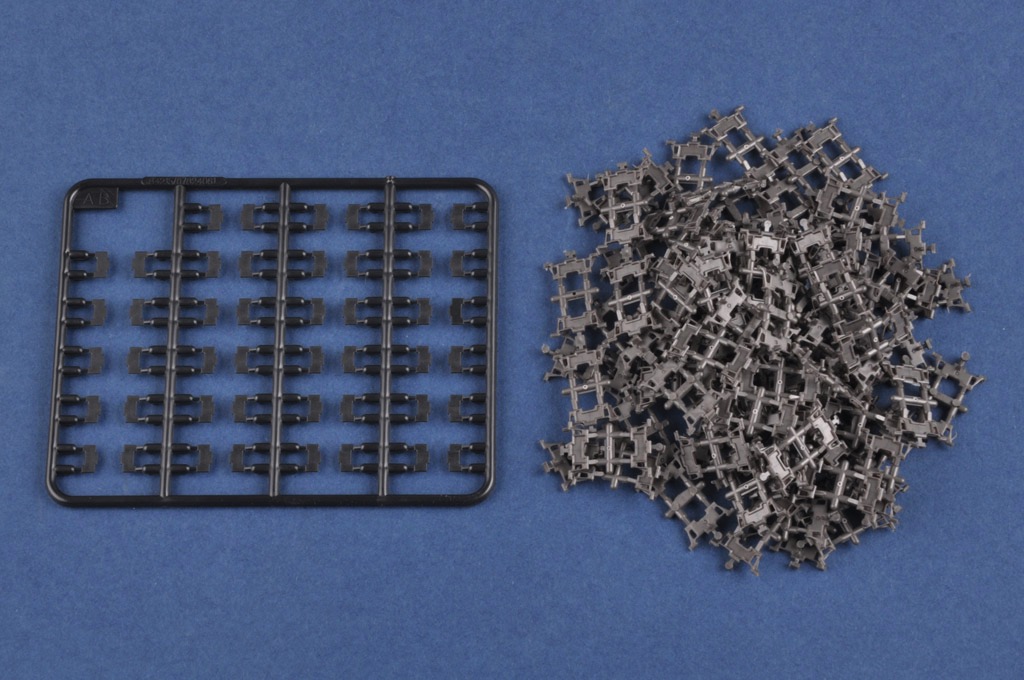 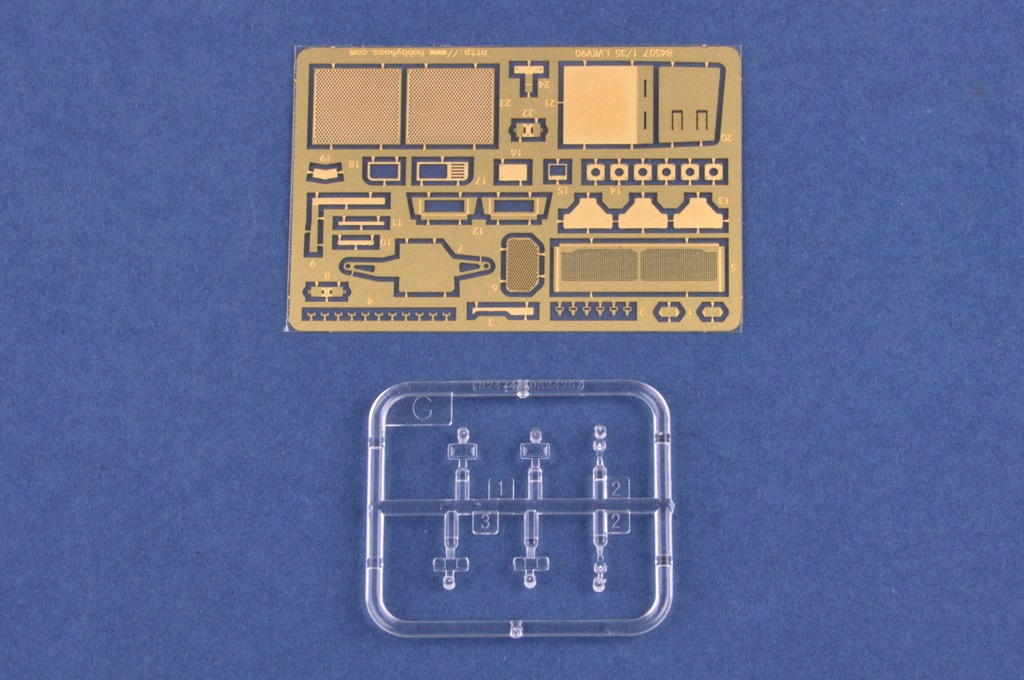 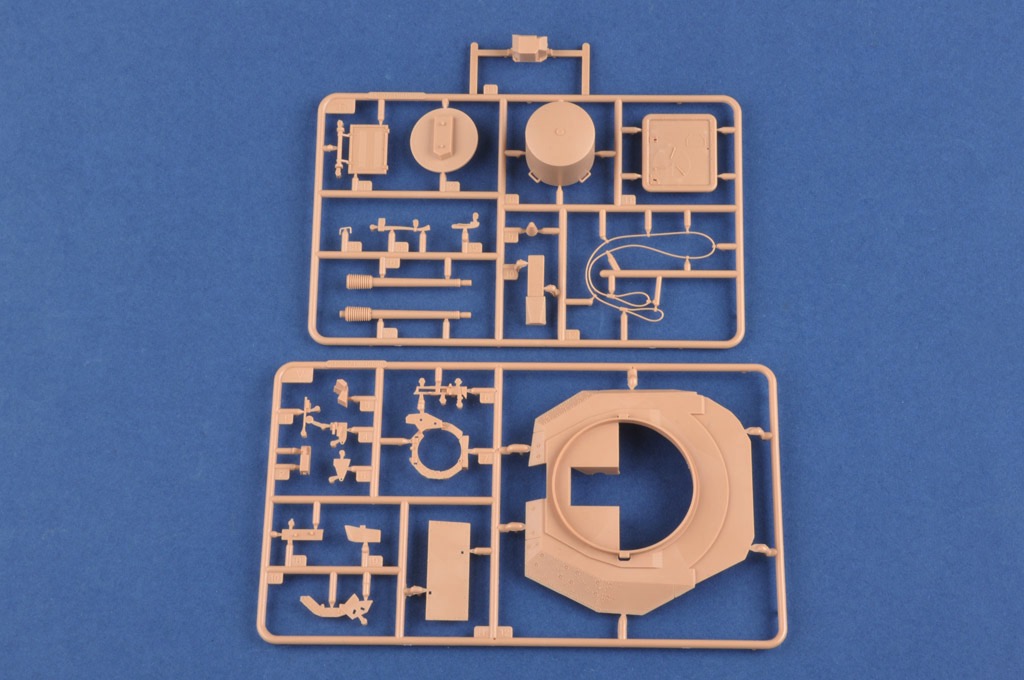 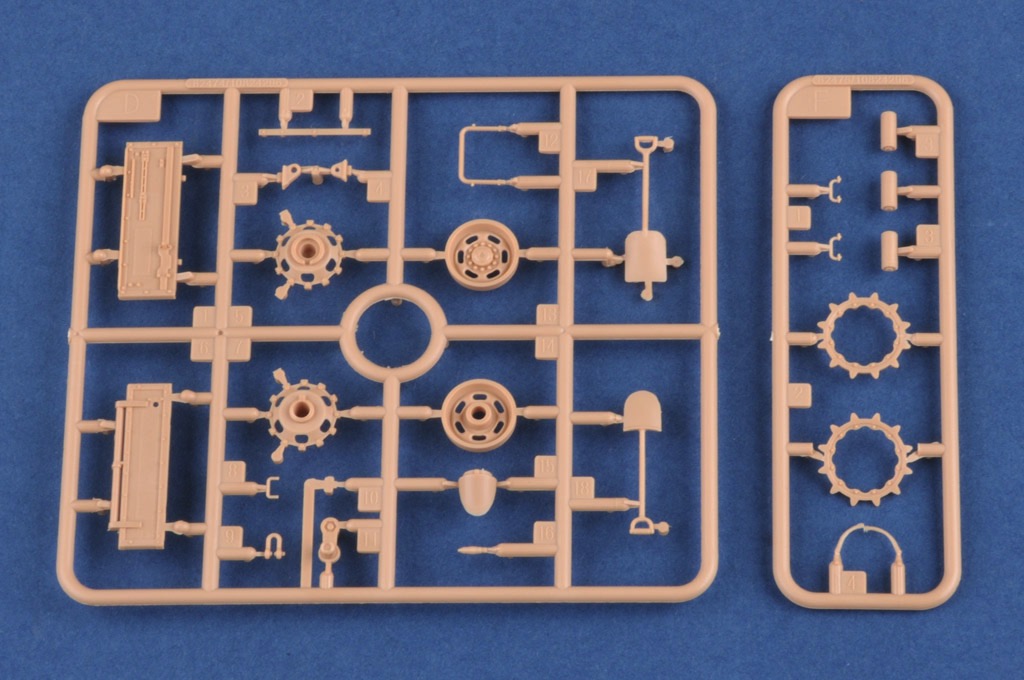 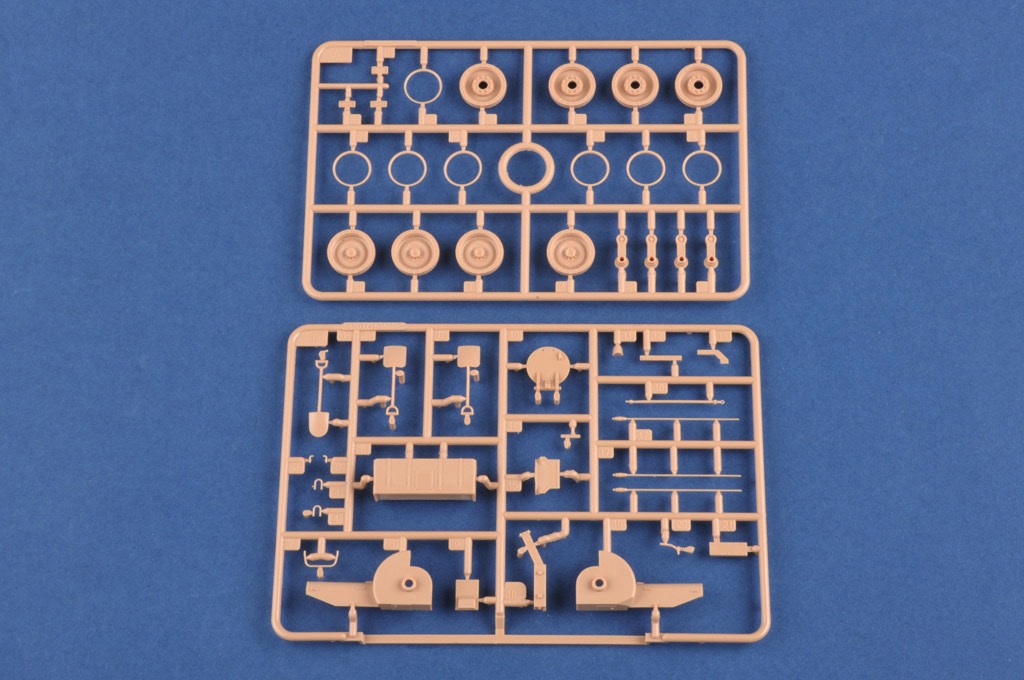 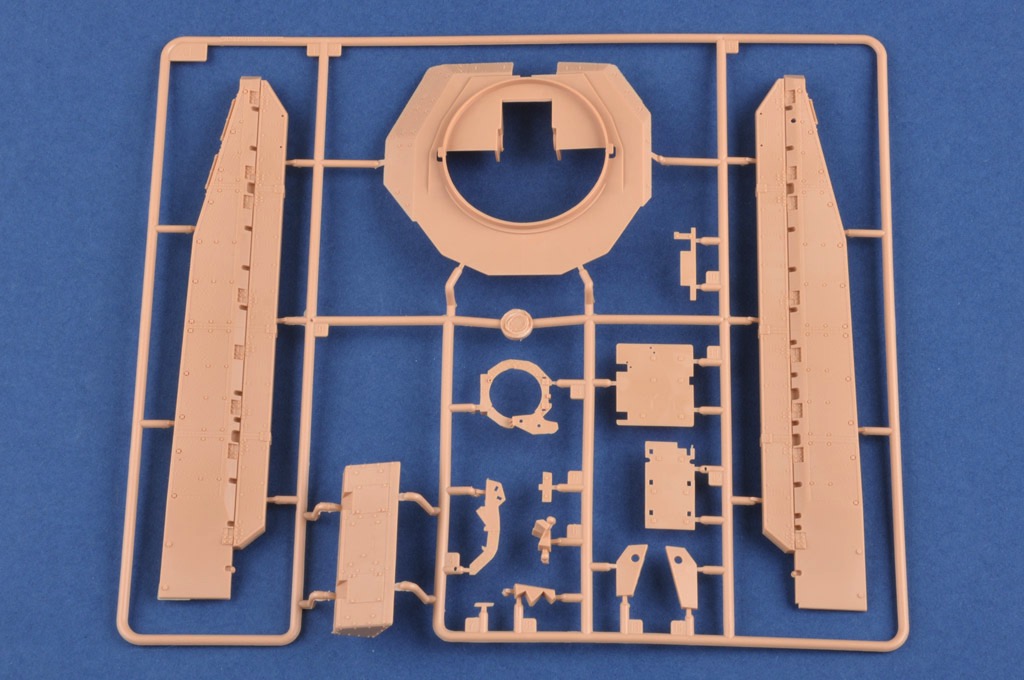 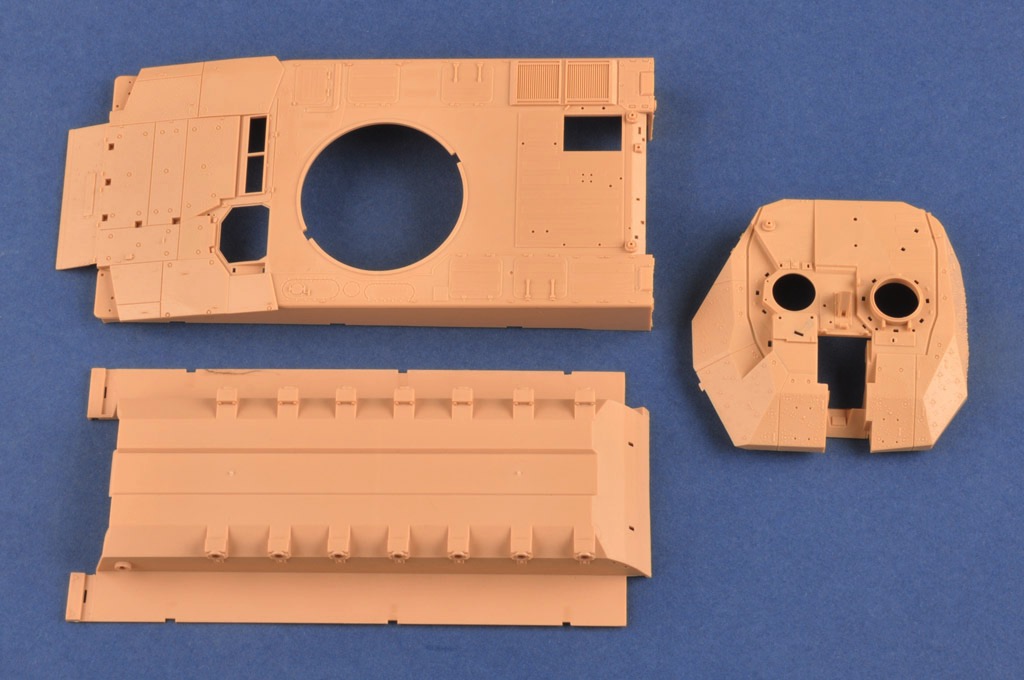 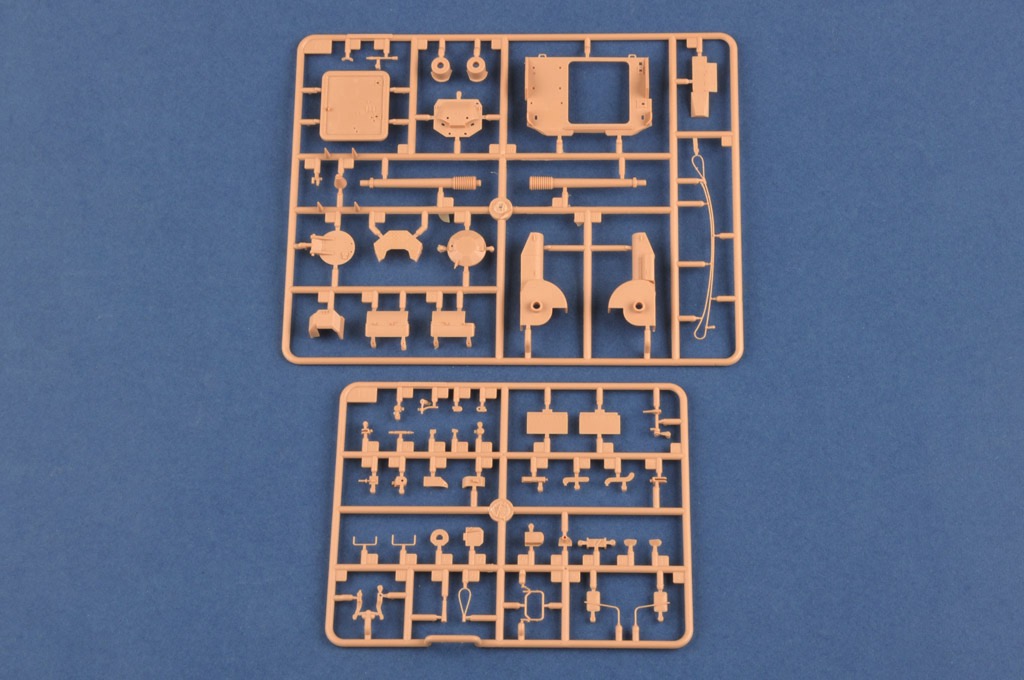 CV9040 is in service with the Swedish Army. It carries an eight men section is designed to defeat other armored vehicles and ground troops. It is fitted with a Bofors 40 mm cannon. The CV9040 is primarily deployed with the Main Battle Tank in the Swedish Mechanized Brigades. The CV9040C has stabilized turret.