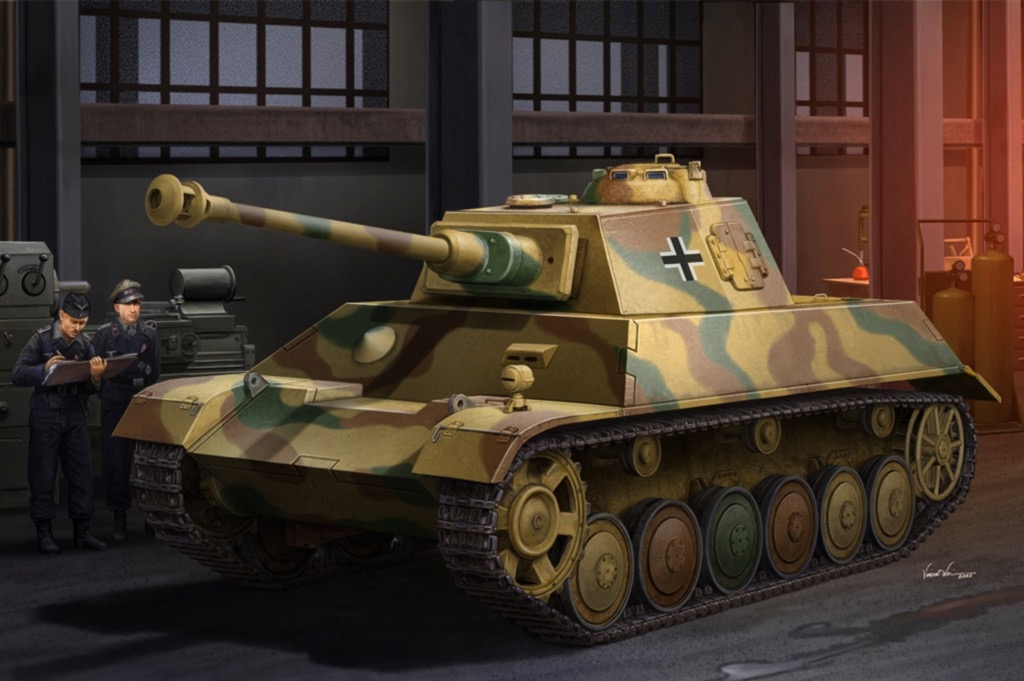 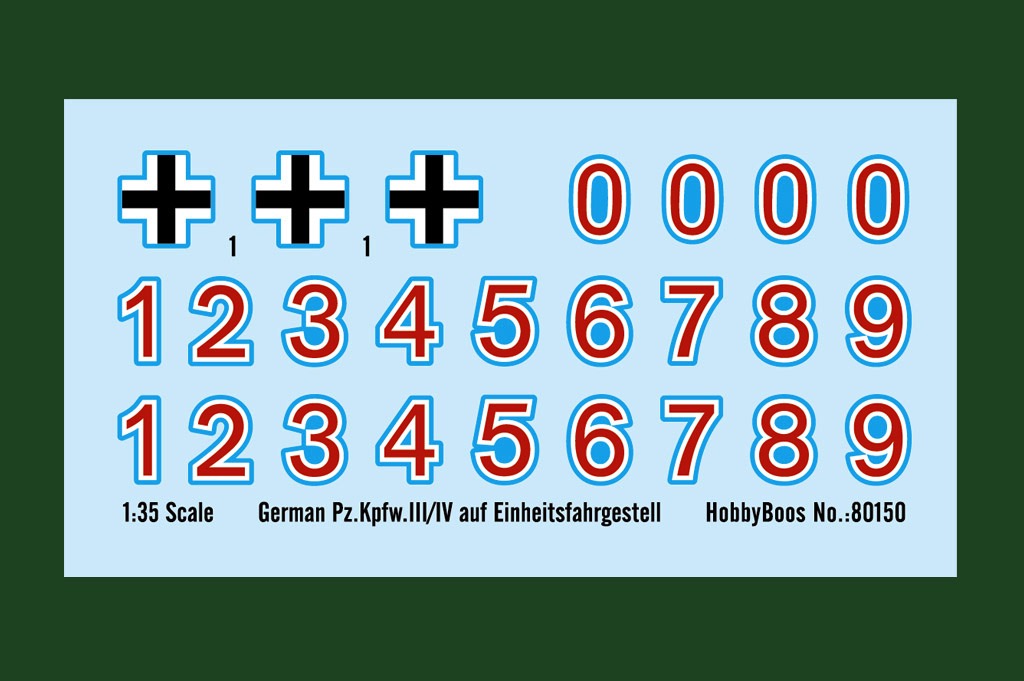 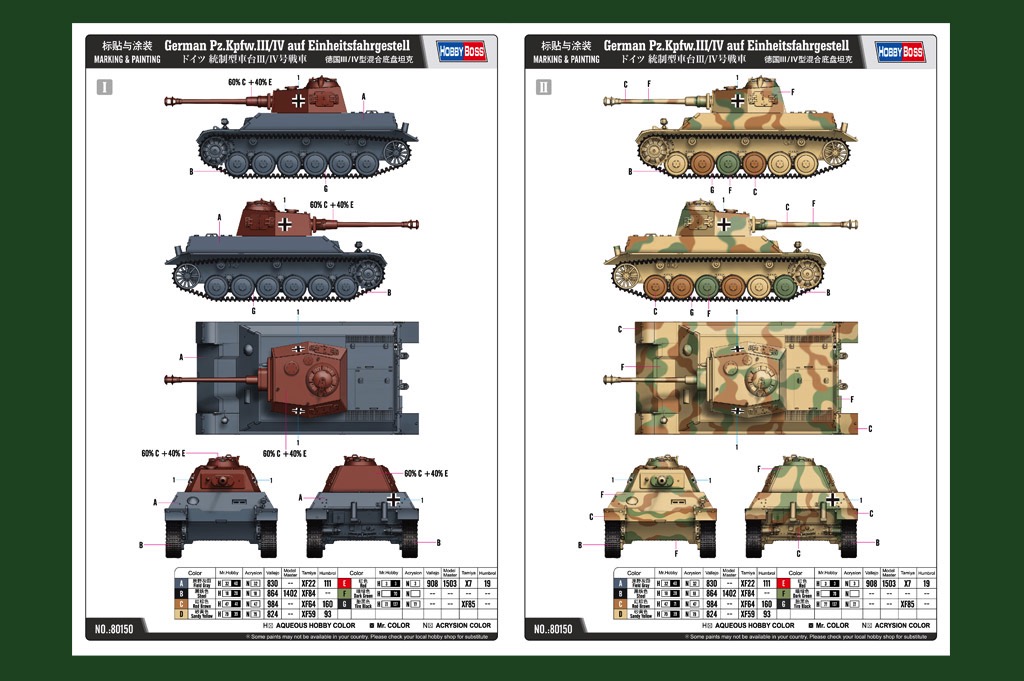 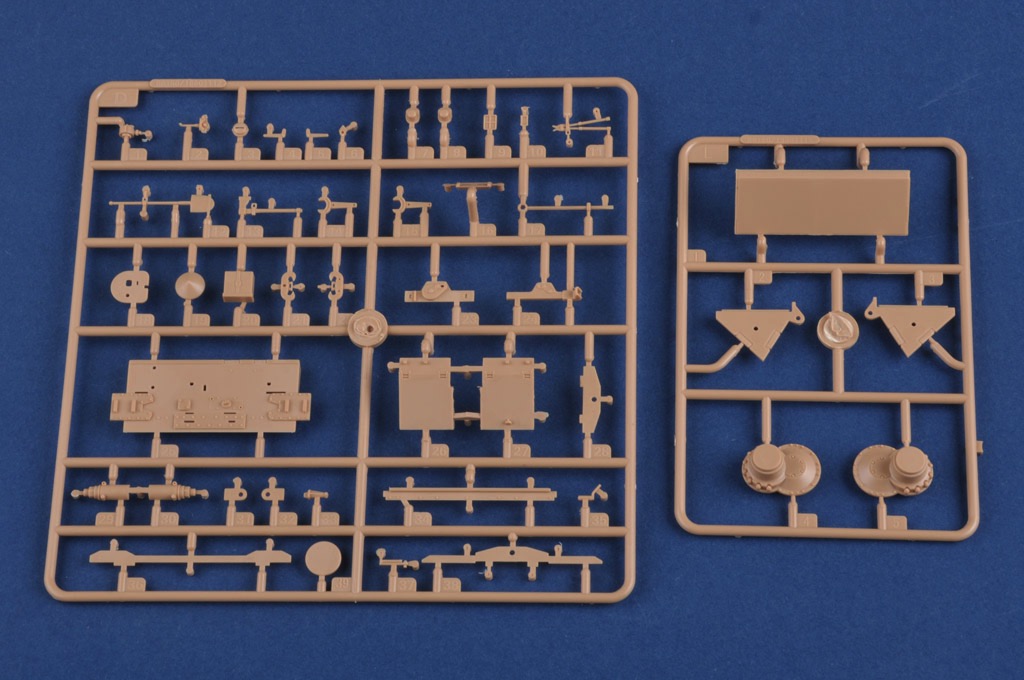 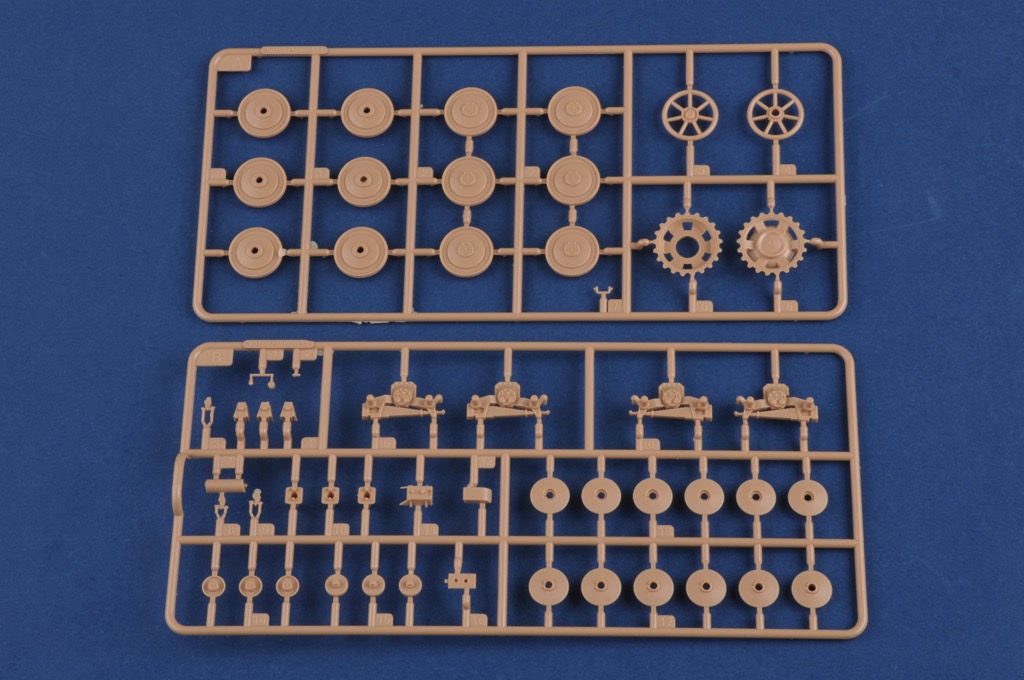 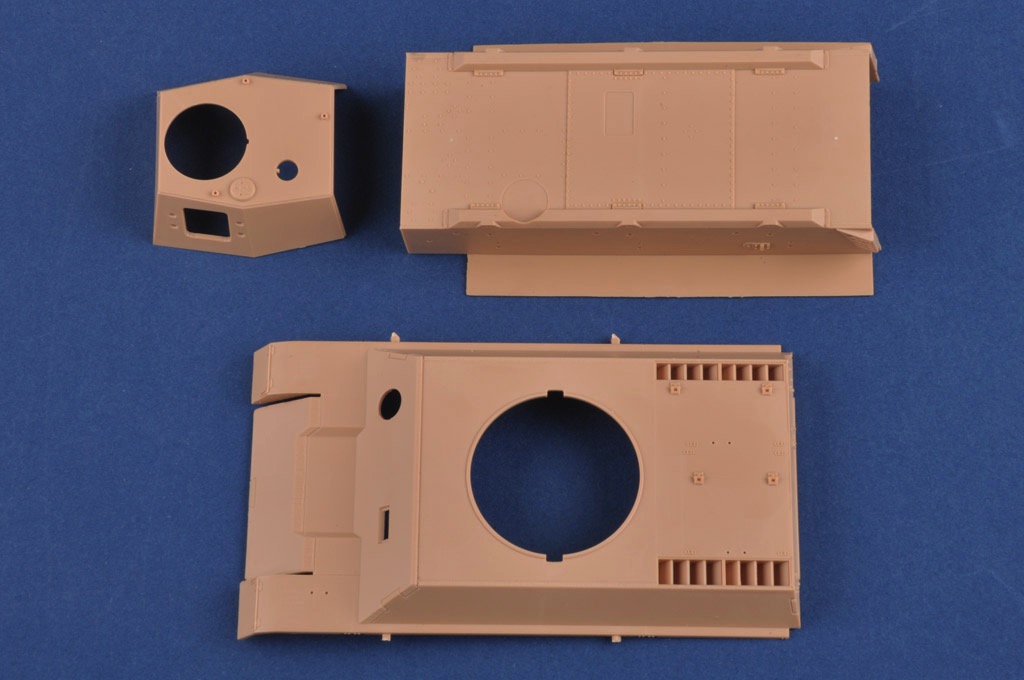 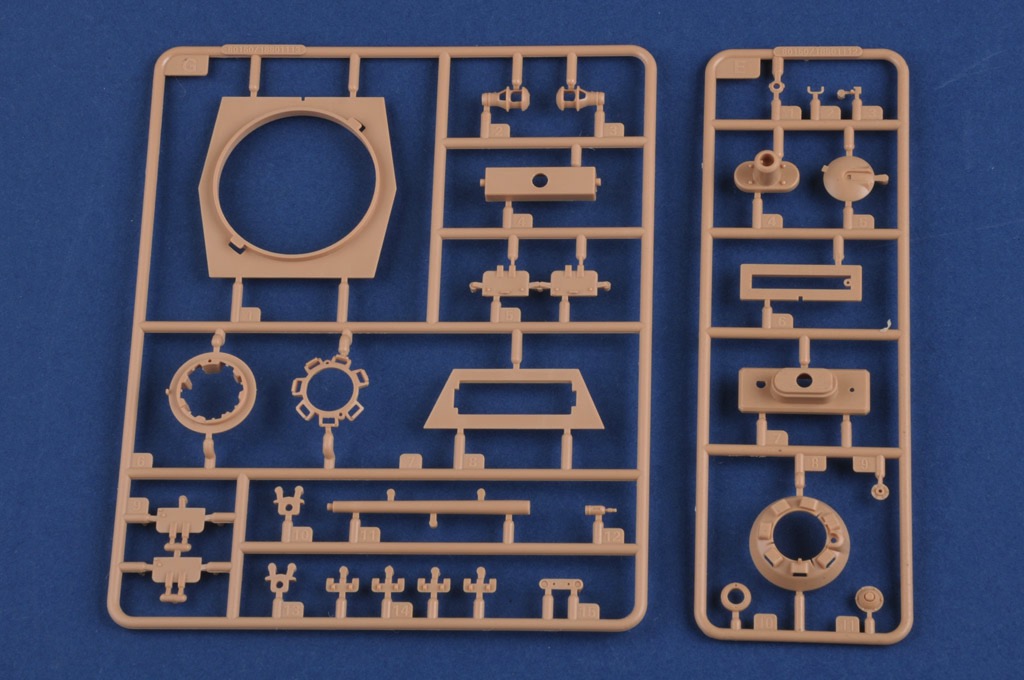 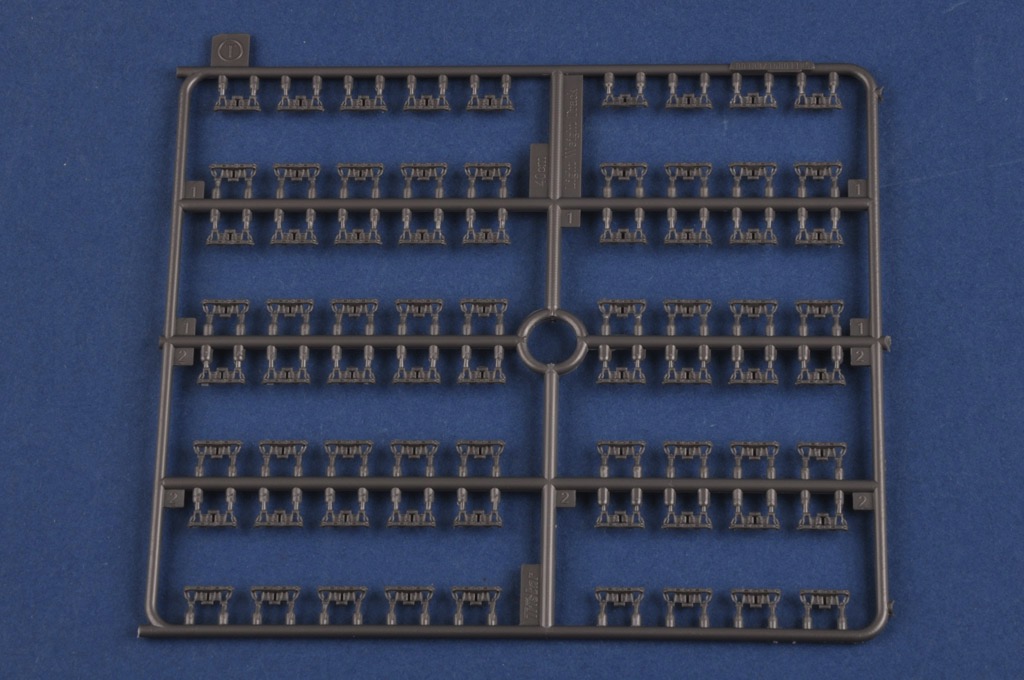 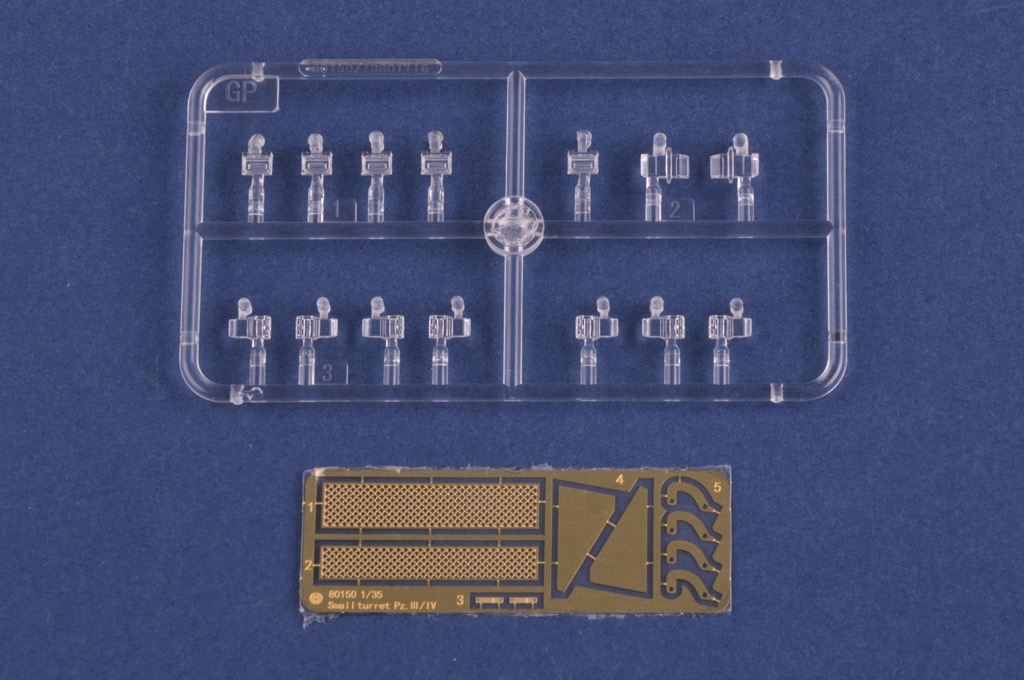 In March 1944, Wa Pruef 6 awarded contracts for the production of three trial Pz.Kpfw. IV auf Einheitsfahrgestell. A decision was made in June 1944 to start Pz.Kpfw.III/IV series production at Krupp-Grusonwerk in February 1945. On 12 July 1944, Krupp was informed that the Pz.Kpfw.III/IV was dropped and only the Panzerjaeger mit L/70 produced.