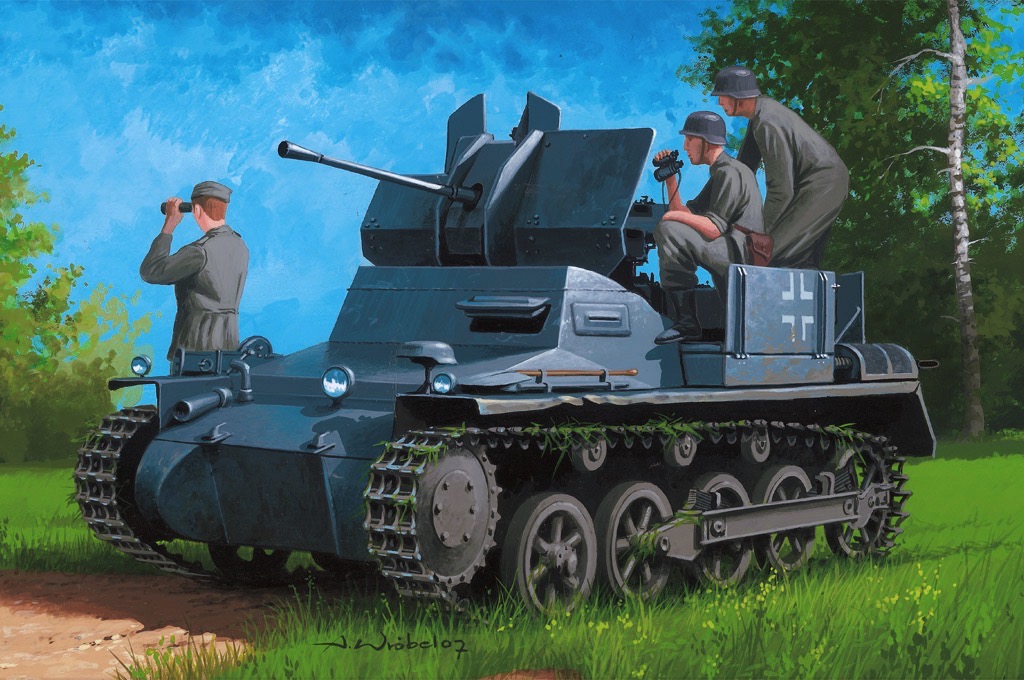 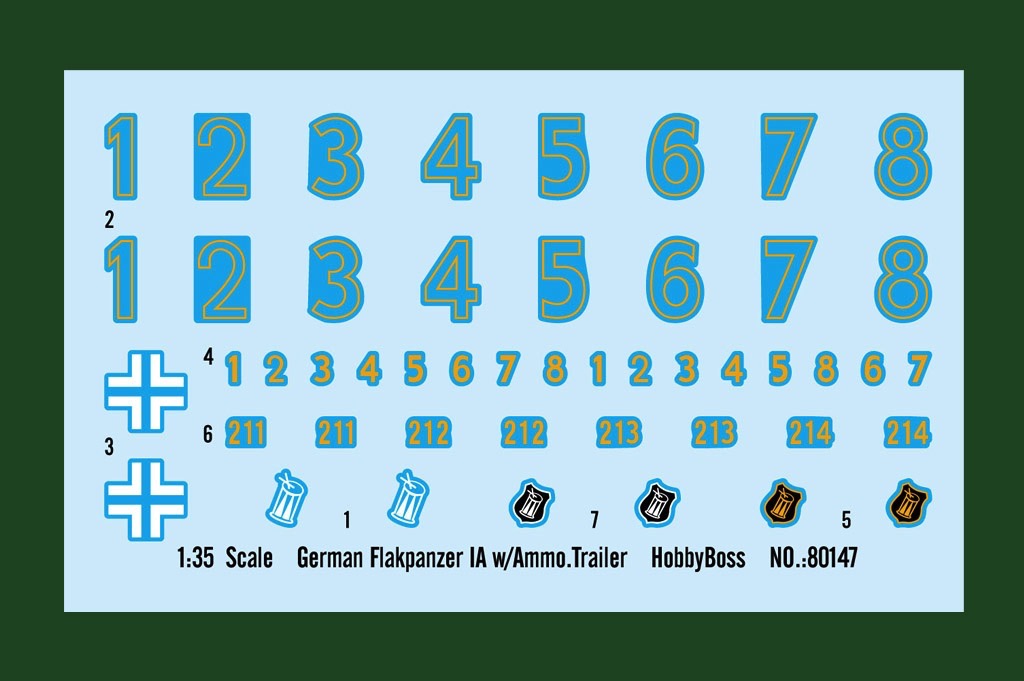 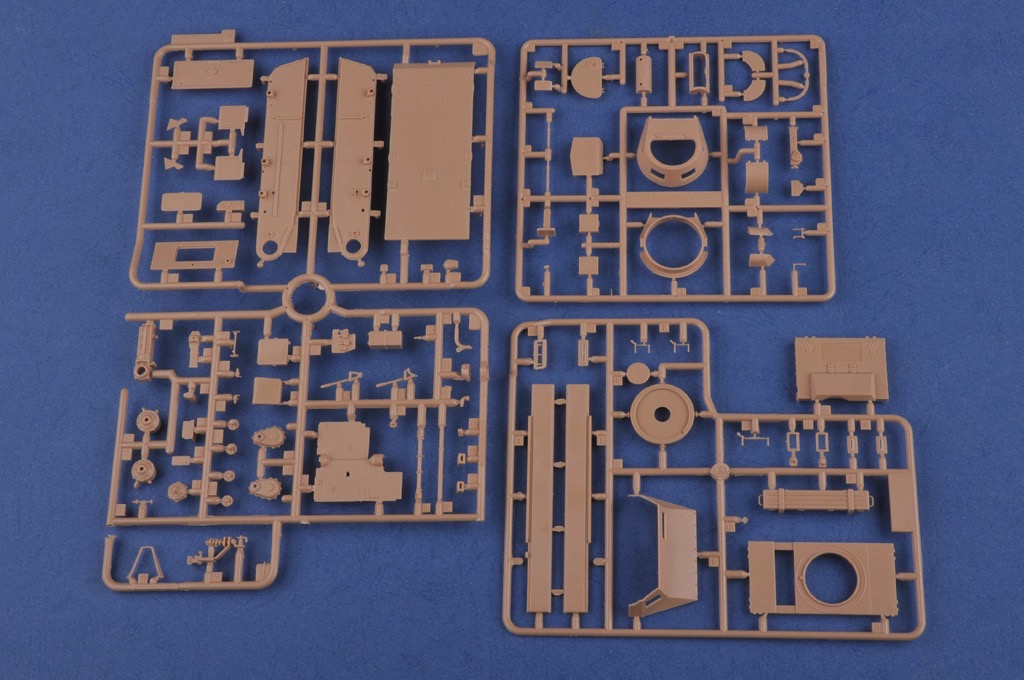 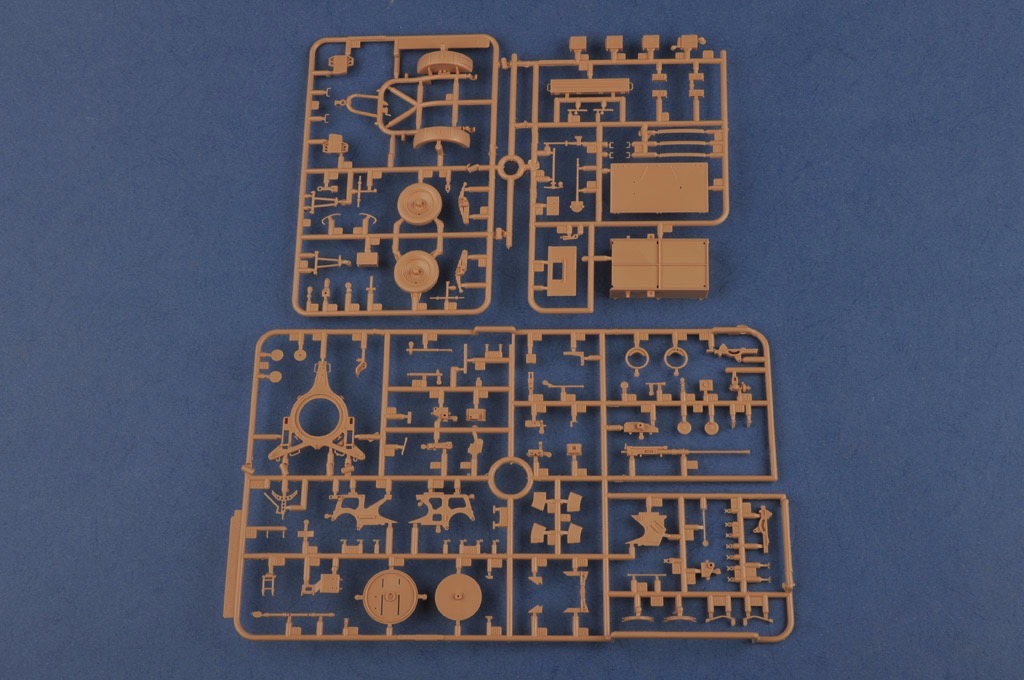 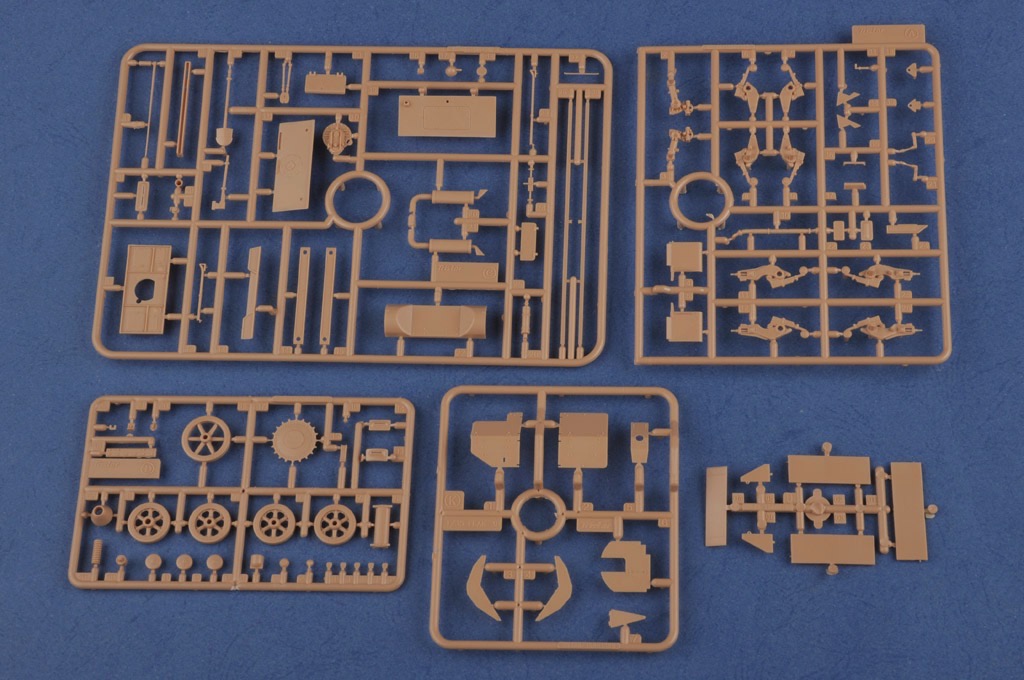 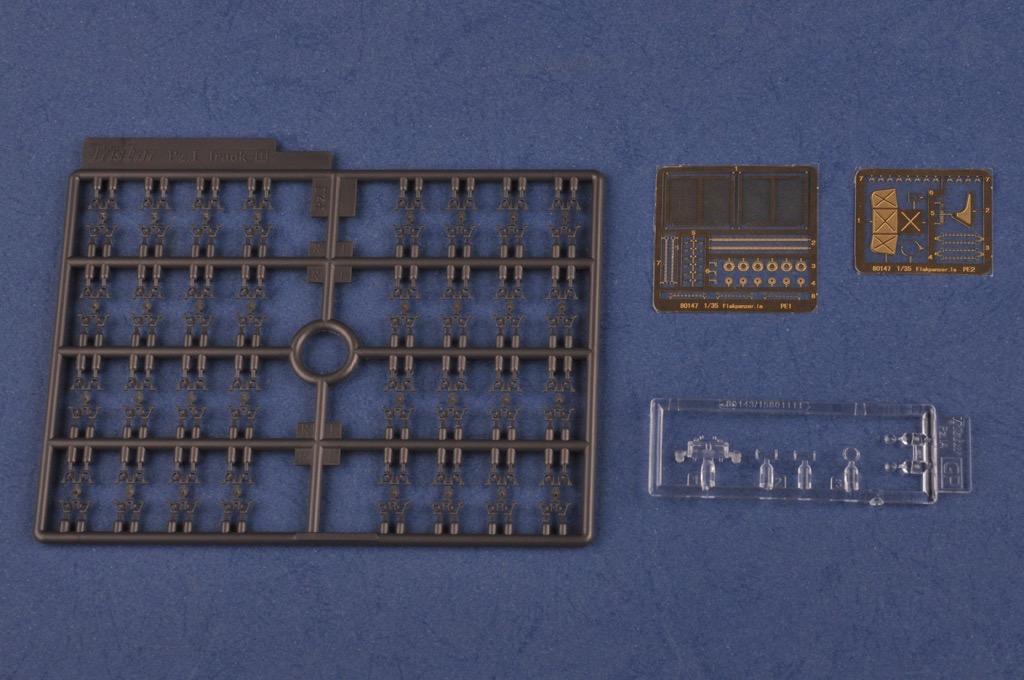 The 2 cm Flak 38 auf Panzer I Ausfuhrung A, commonly known as the Flakpanzer I, was a rare self-propelled anti-aircraft gun conversion of the Panzer I in use by the military of Nazi Germany during World War II.