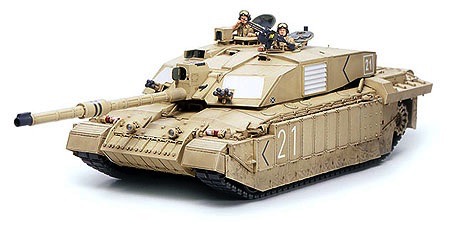 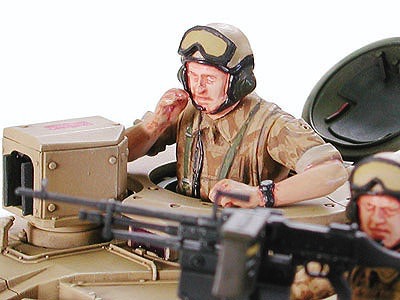 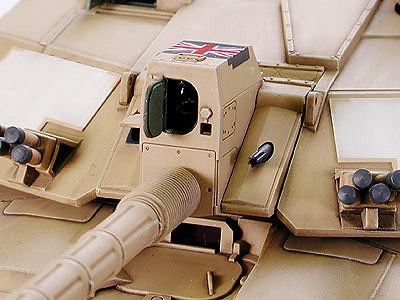 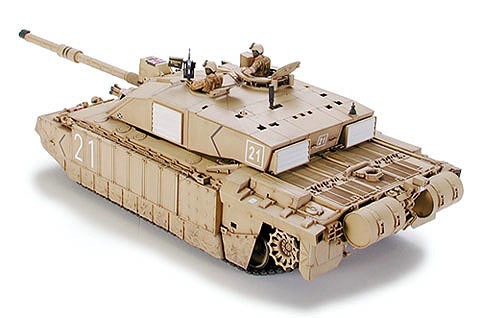 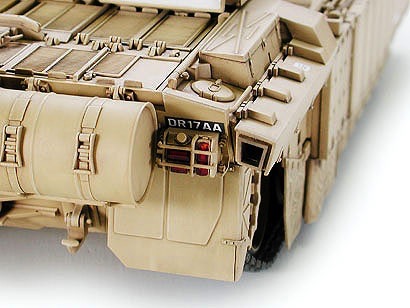 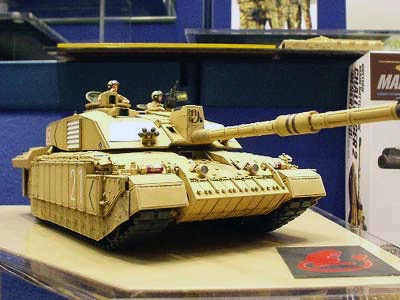 Tamiya presents the British Challenger 2 MBT to the Military Miniature Series, further adding to the 1/35 scale MM Iraq series of models. Great to build and compare with previously released British MBT including the Centurion (89555), Chieftain (35068) and Challenger 1 (35154) or other vehicles active in Iraq such as the U.S. M1A2 Abrams (35269).