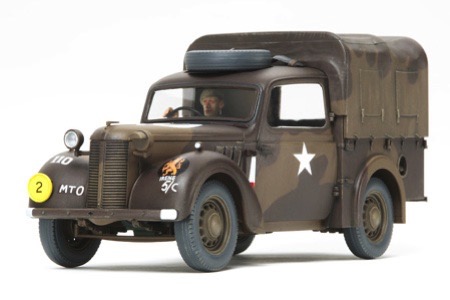 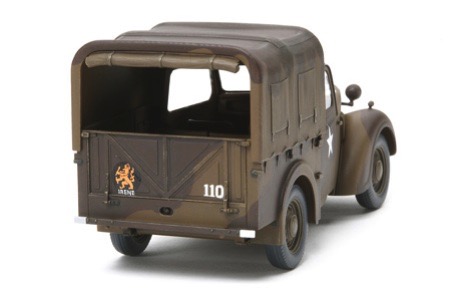 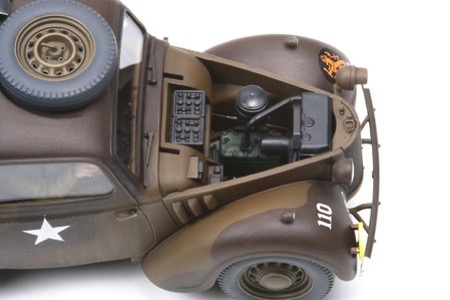 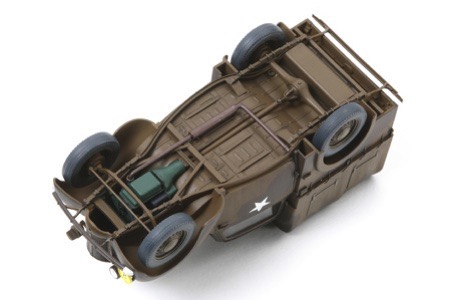 British forces used passenger car chassis, during WWII, as the basis for pick-up style military vehicles. Officially identified as a "Light Utility Car" soldiers called them affectionately by the nickname "Tilly". The vehicle was equipped with a 30hp engine and rear wheel-drive. However, the car did not have sufficient off-road abilities and was soon replaced by 4WD vehicles. As a result, the "Tilly" was used in airbases for liaisons and in other paved areas. The vehicle served in the Dunkirk evacuation, North African and Italian fronts, and Europe from the Normandy invasion on.