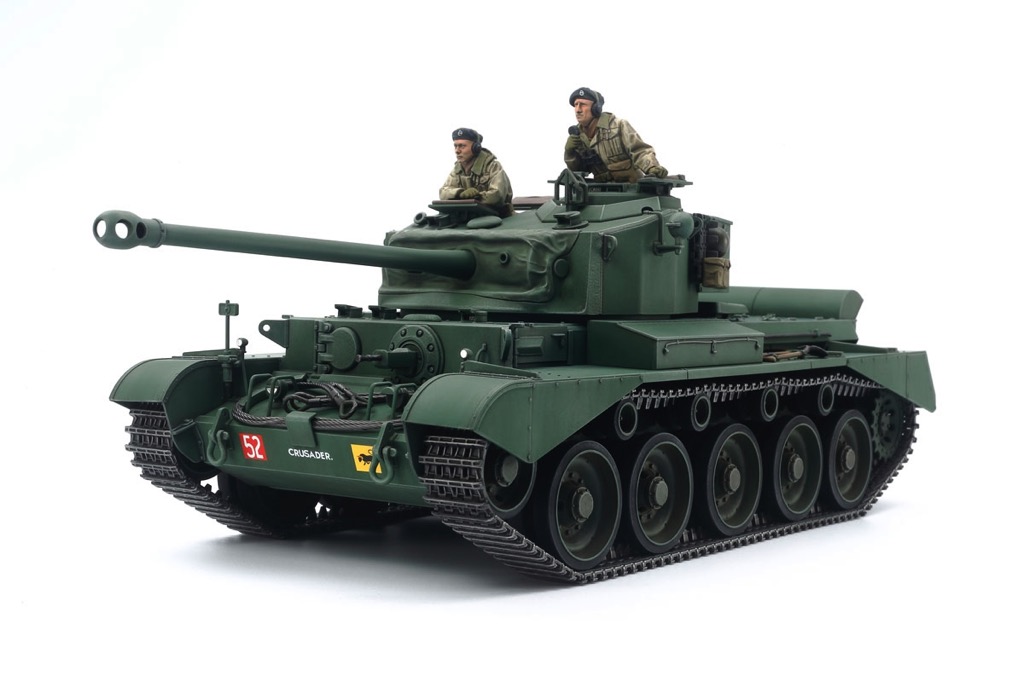 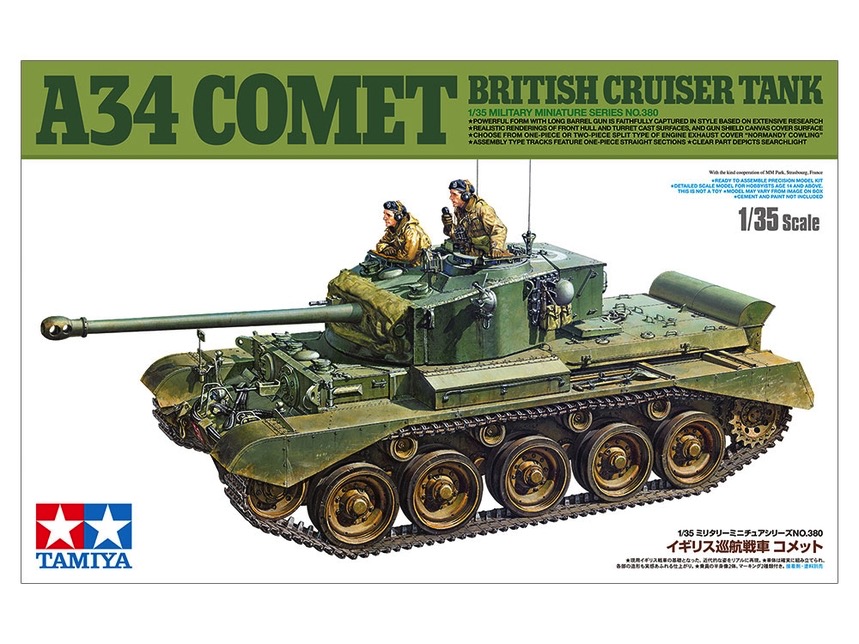 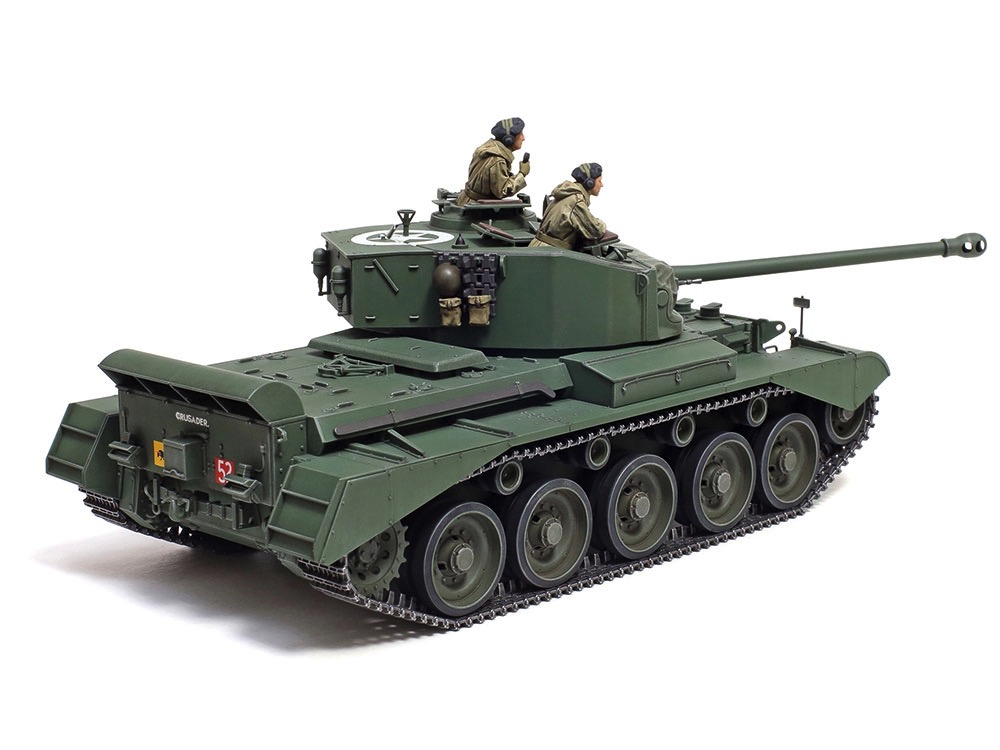 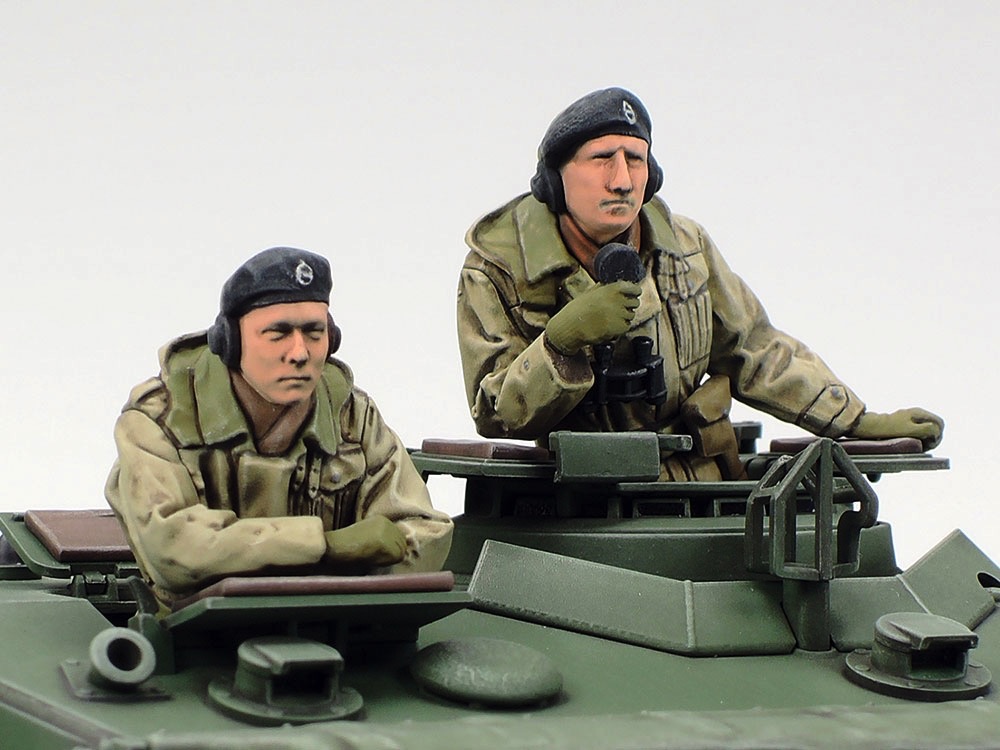 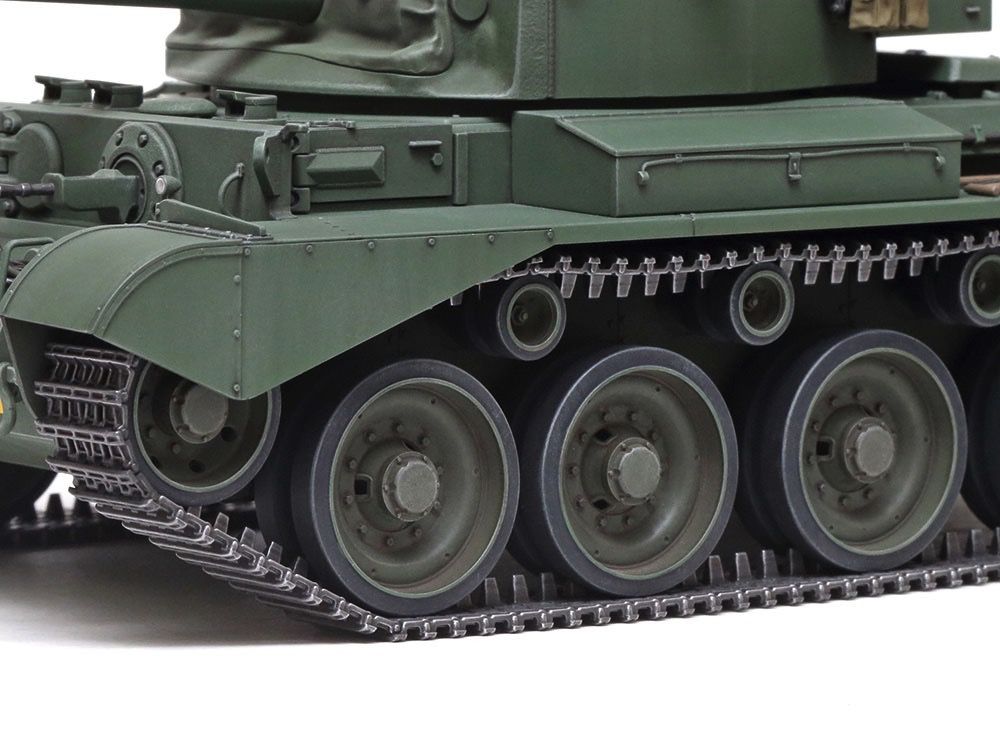 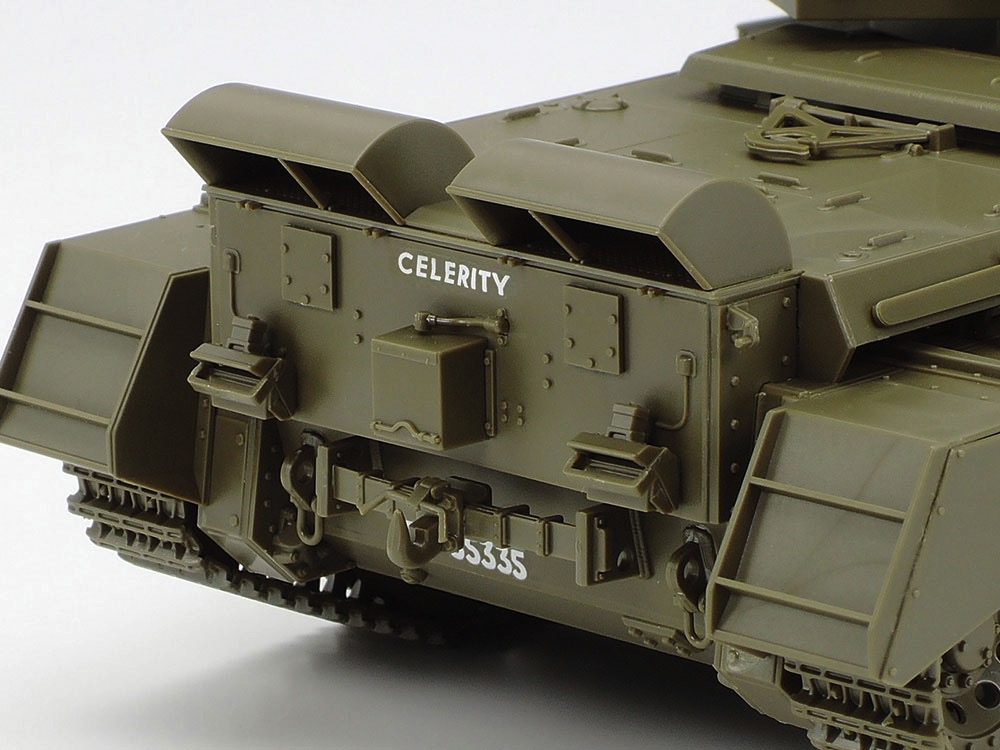 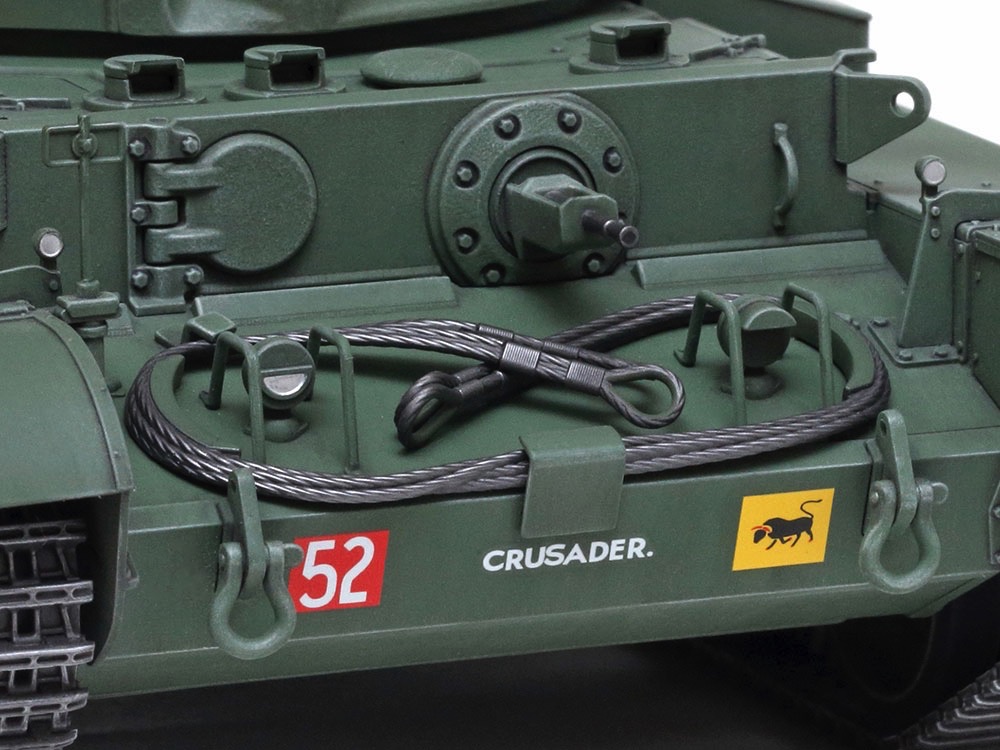 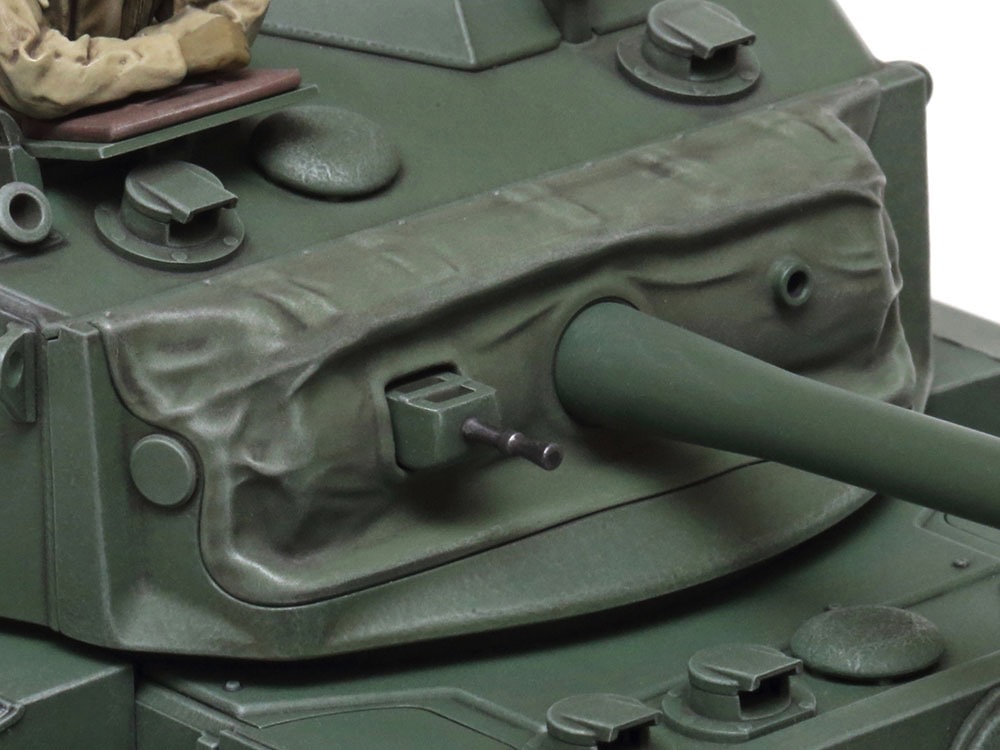 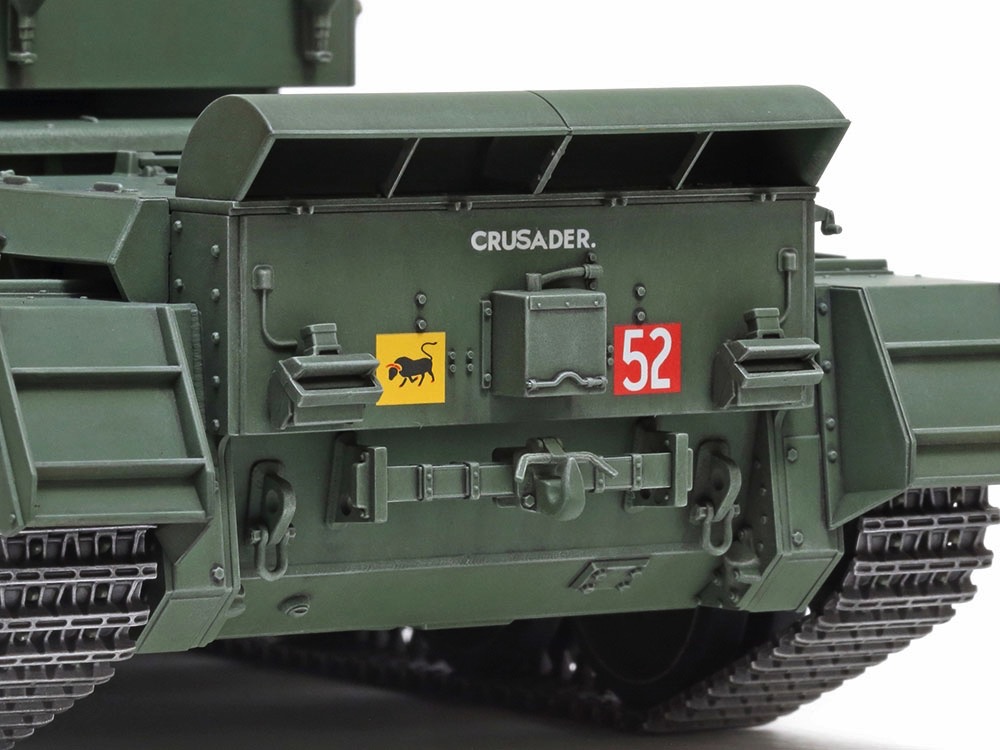 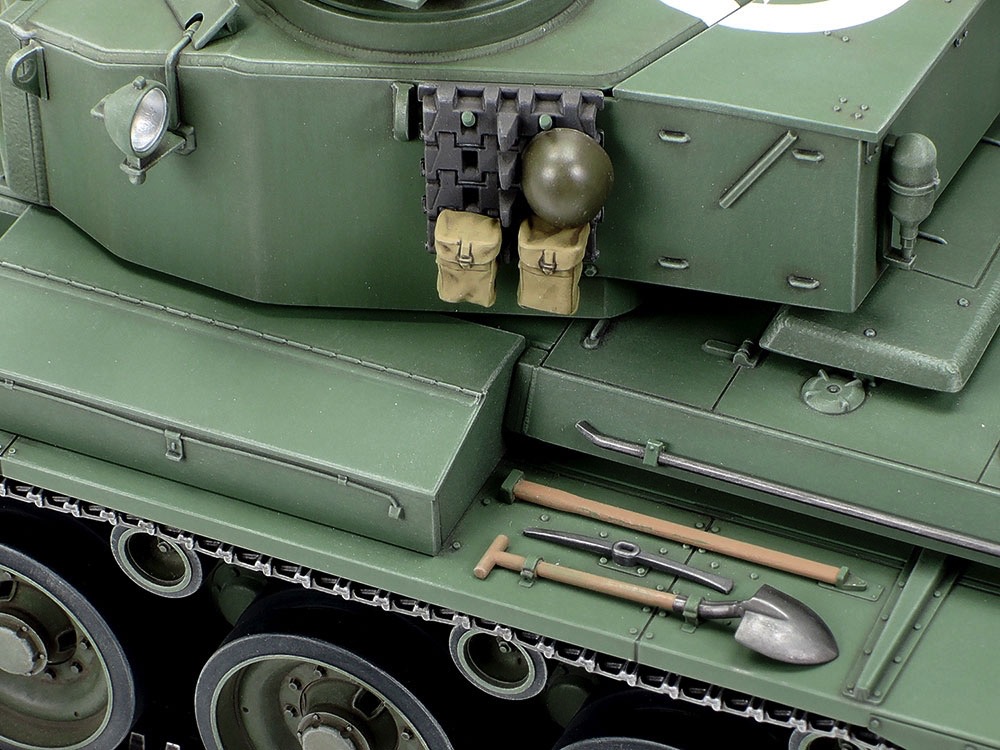 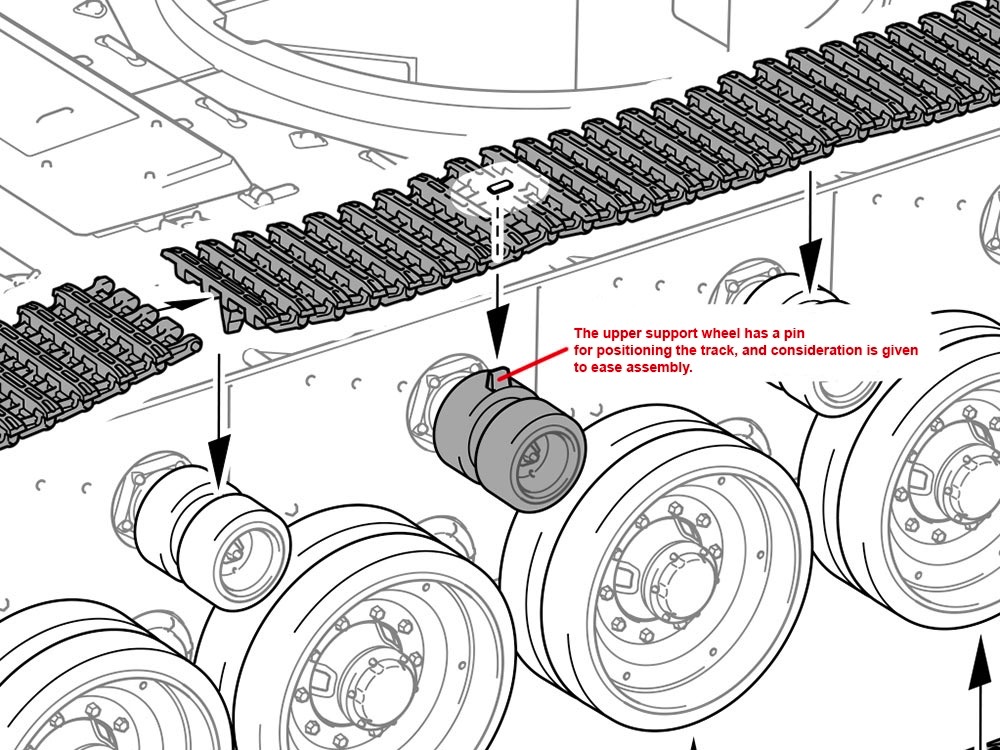 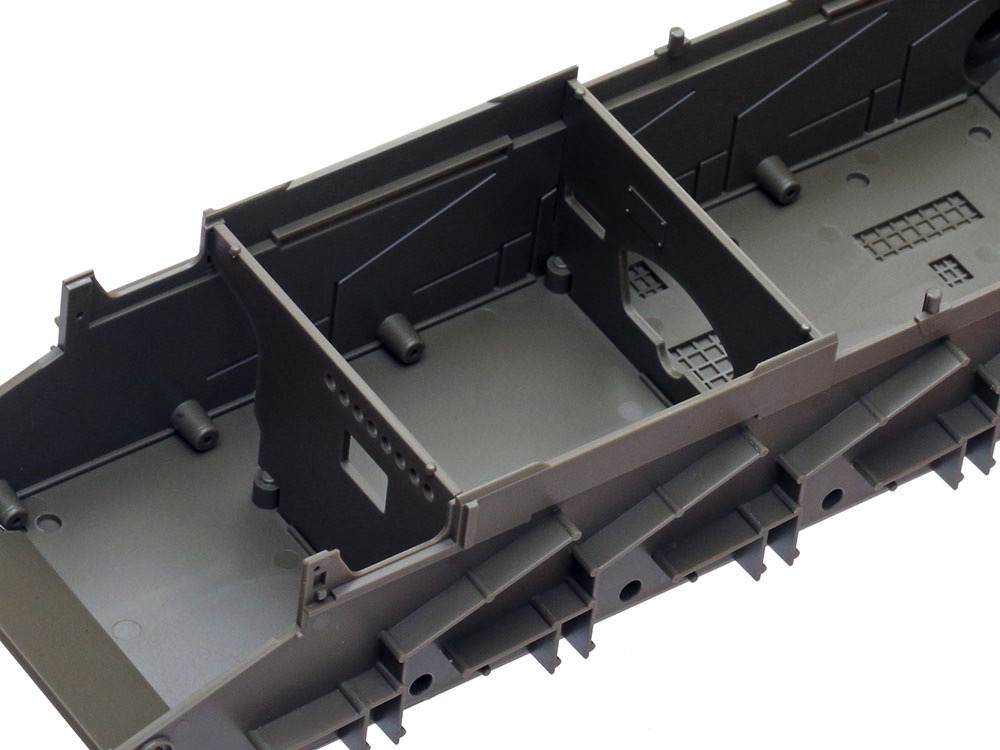 This ALL-NEW model kit recreates the British Cruiser Tank A34 Comet in 1/35 scale! At the end of WWII, the British Army developed the Comet - which became a base of later British Army tanks such as the Centurion - as a counter for the powerful German Tiger and Panther tanks. With the hull design based upon the structure of the existing armored cruiser tank Cromwell, the Comet employed a larger turret with a powerful 17-pounder gun. The Comet first saw action in Operation Varsity in March 1945, and around 900 including ones produced after WWII were built.