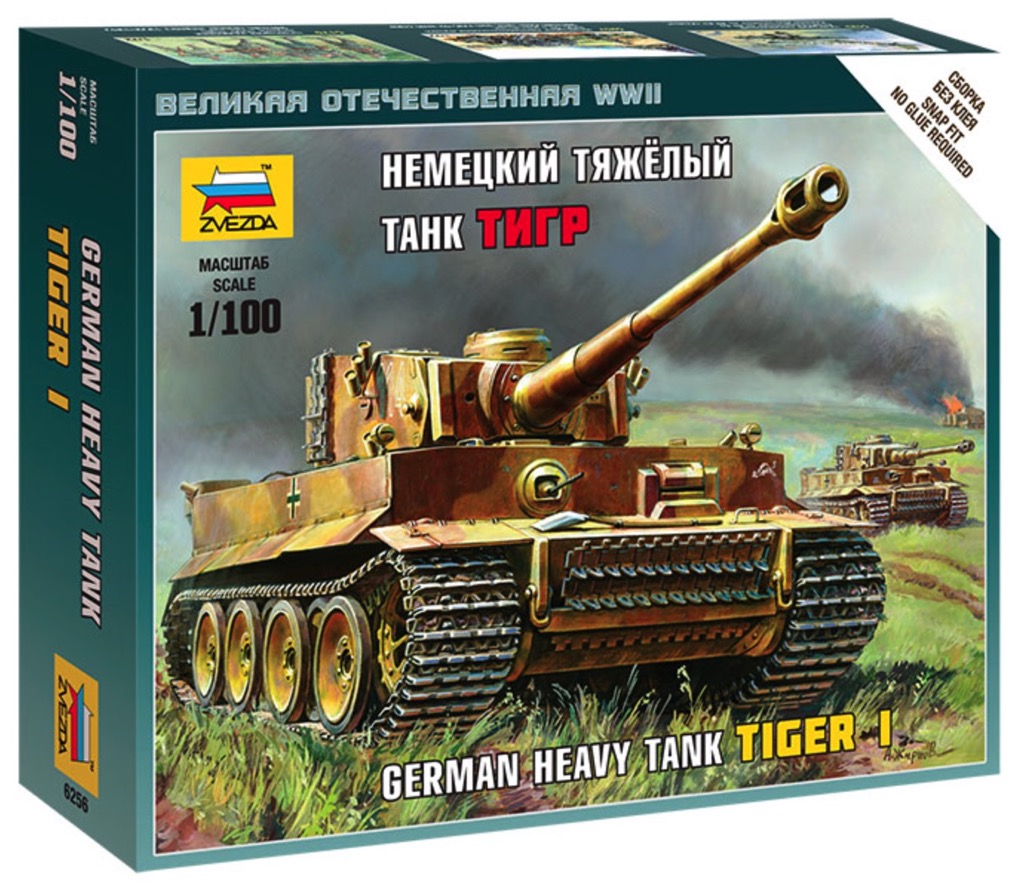 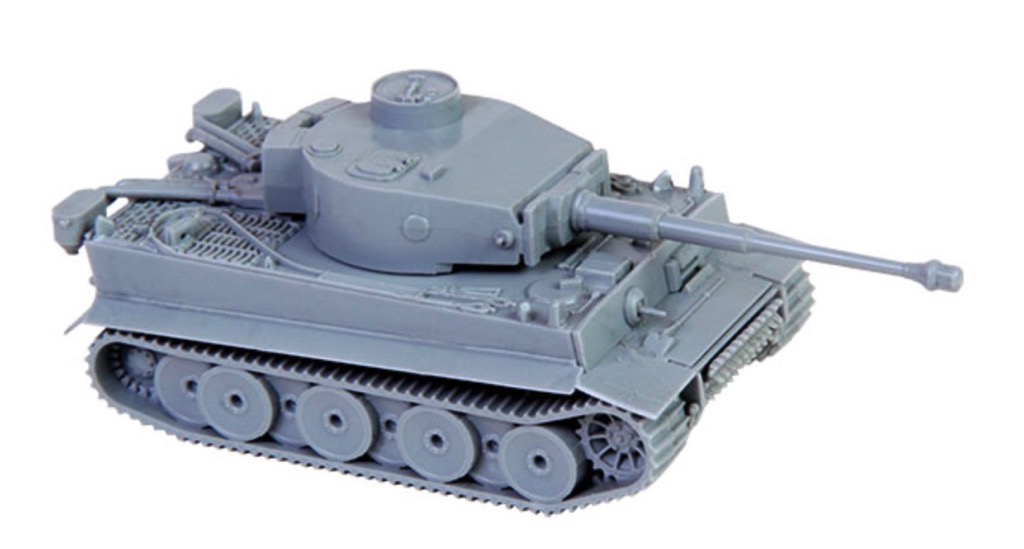 In 1941, after initial fights against Soviet tanks, German command came to conclusion that existing tanks employed by Wehrmacht did not suffice and they needed a tank both better armed and armoured. Next year, two prototype heavy tanks were ready. The tank created by Henshel company won and its mass production was immediately launched. The tank was named "Tiger". Tigers were first used in combat in the end of 1942, but only in limited quantities. The full-scale use of the tank started the next year. Having a thick armour plating and impressive armament, Tiger became the best-known German tank of World War II era.