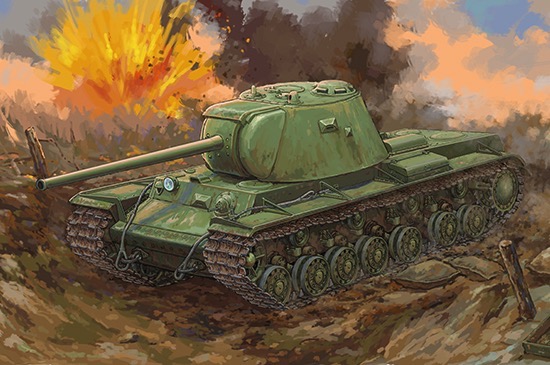 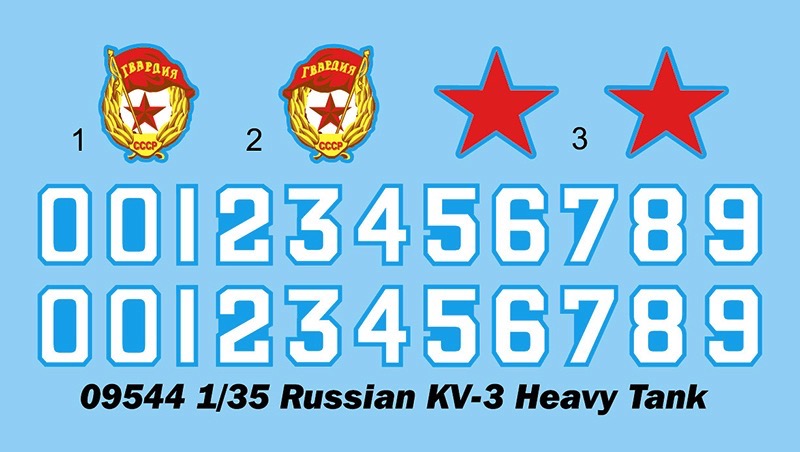 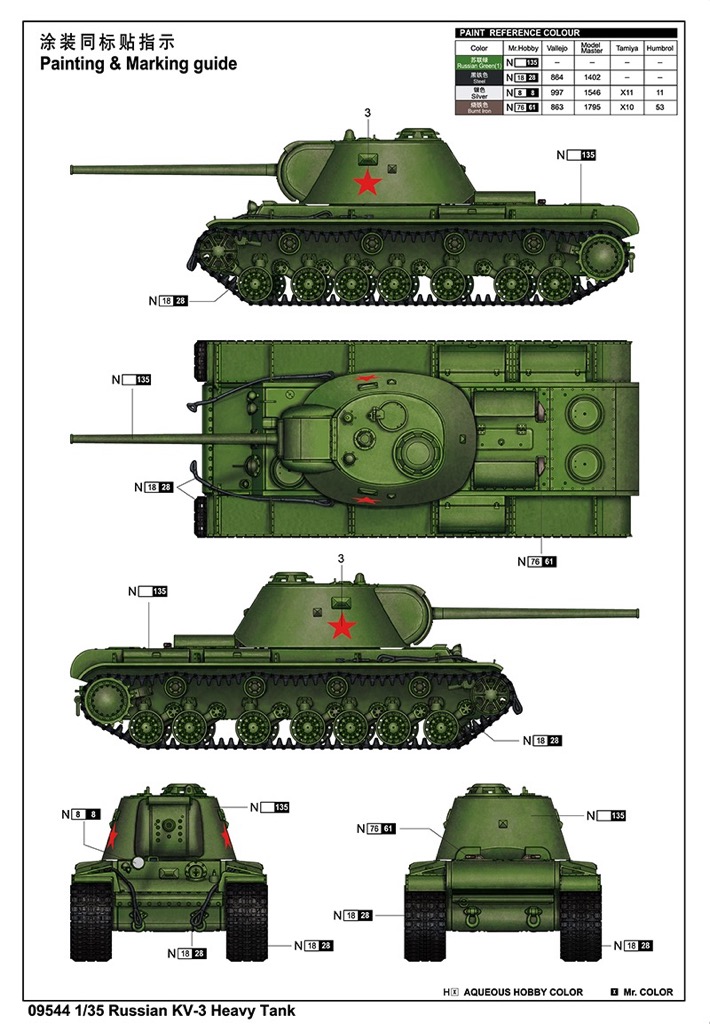 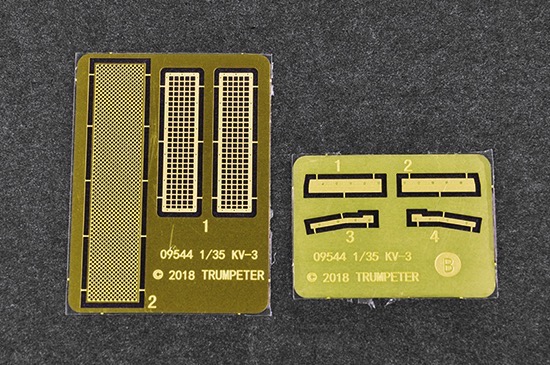 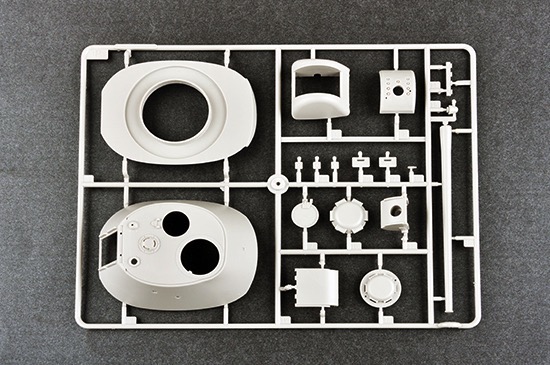 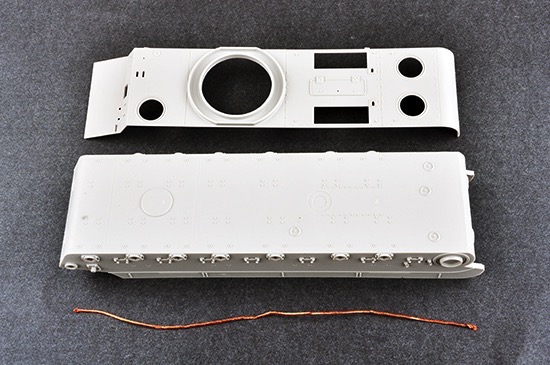 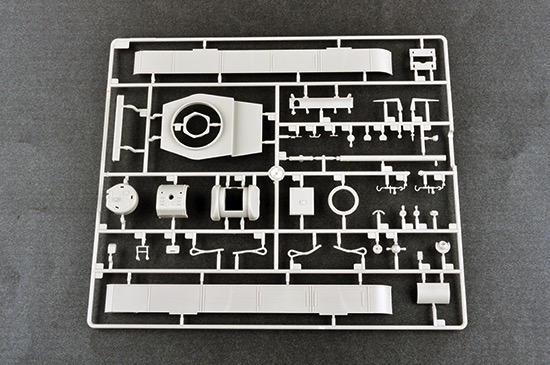 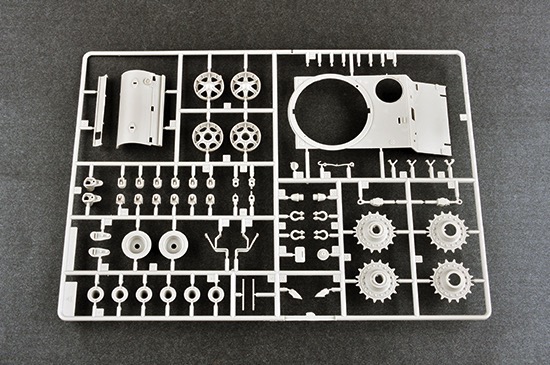 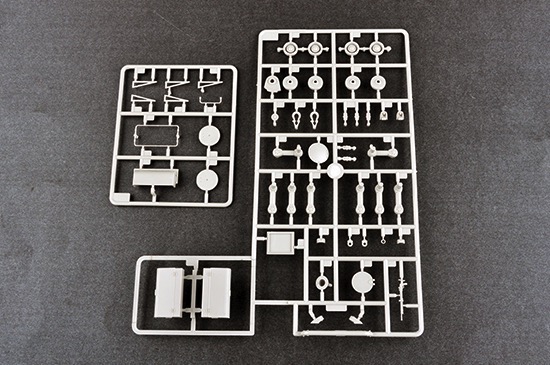 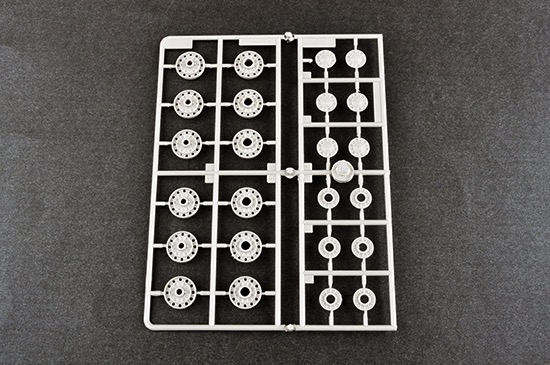 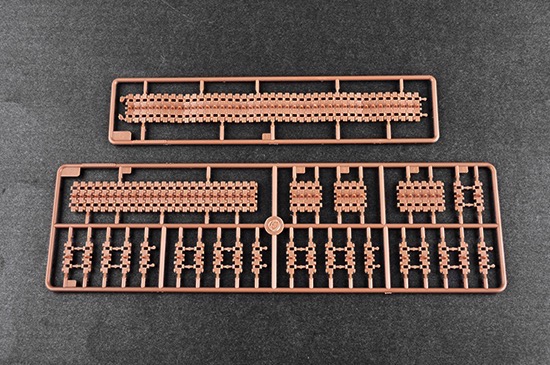 The KV-3 (Objects 221, 222, and 223) were experimental tanks with longer chassis (7 rollers per side). The first design (Object 221) was never built, but it was supposed to have an 85 mm gun. The same thing happened to Object 222, but it was supposed to have a F-32 76.2 mm gun. The Objects 221 and 222 both used a new modified KV-1 turret. Object 223's hull was built and was tested with weights to simulate the new conical turret (housing a 107 mm ZiS-6 cannon) that was designed for it. Object 223 had up to 120 mm of sloped armour. Series production was intended to start in late 1941, but the German invasion of the USSR halted these plans and the only prototype hull was destroyed.