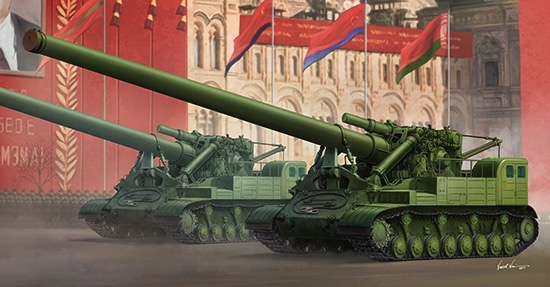 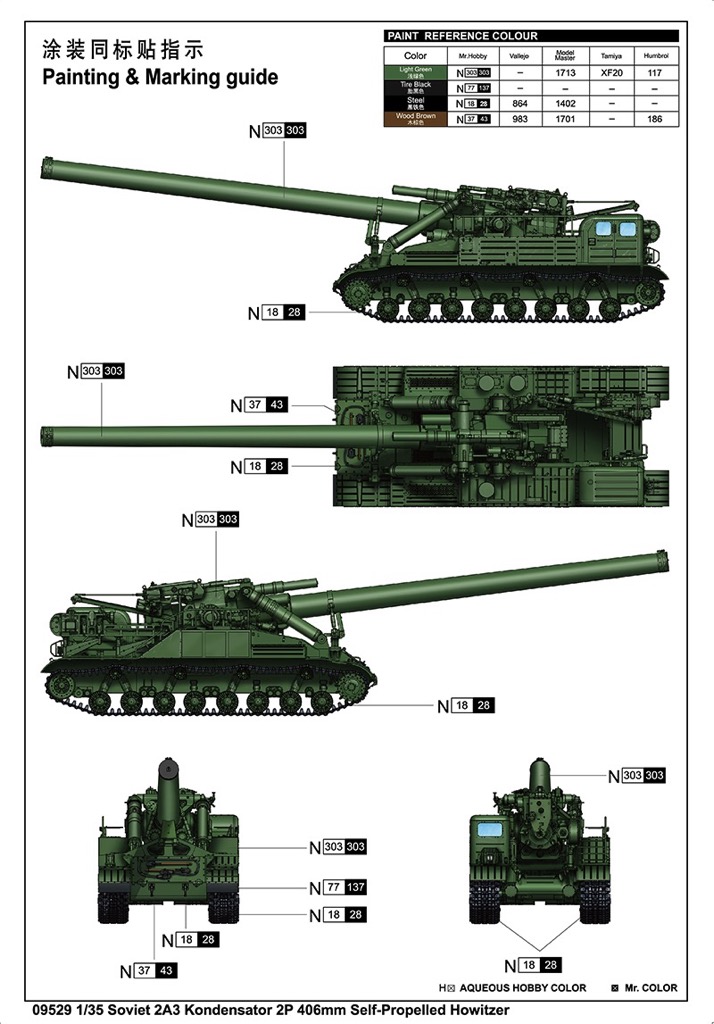 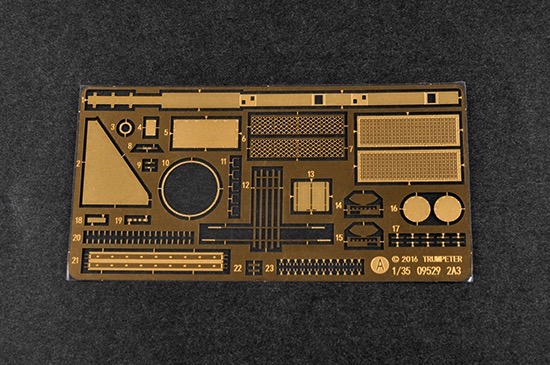 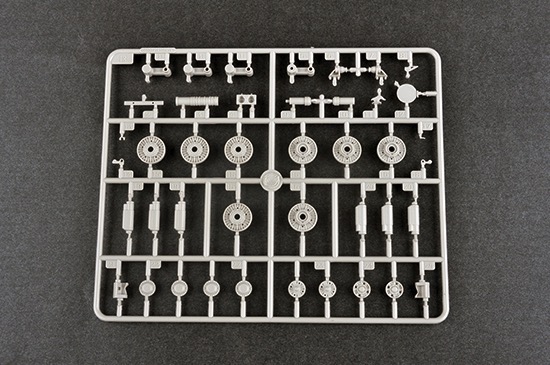 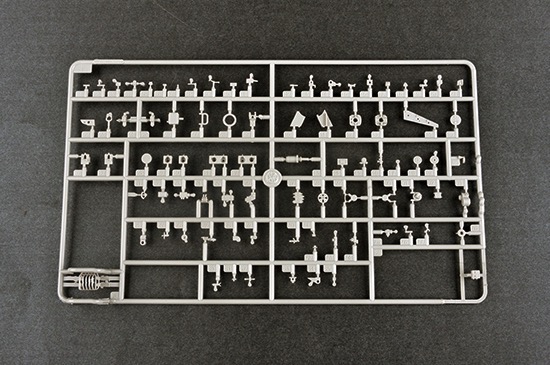 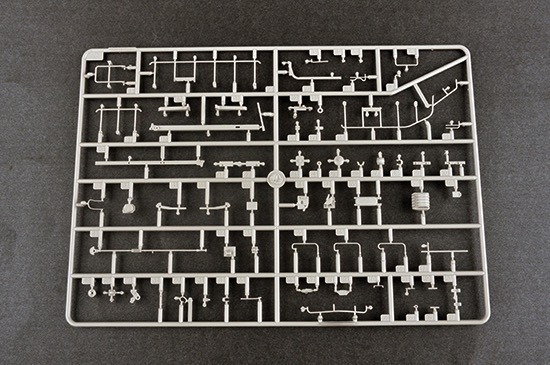 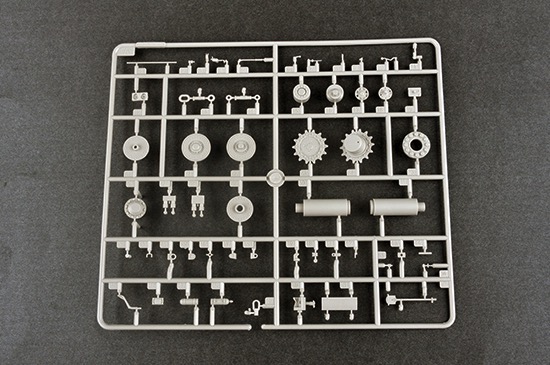 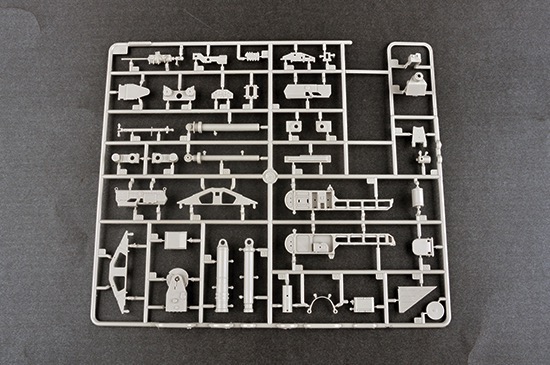 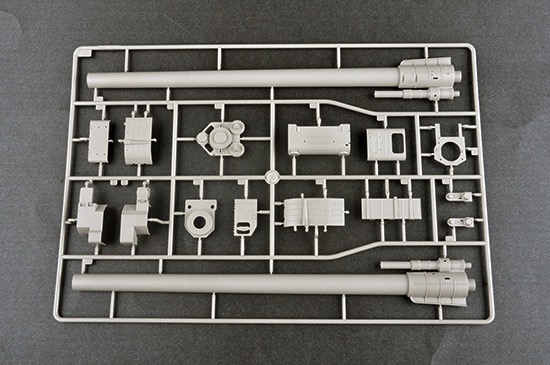 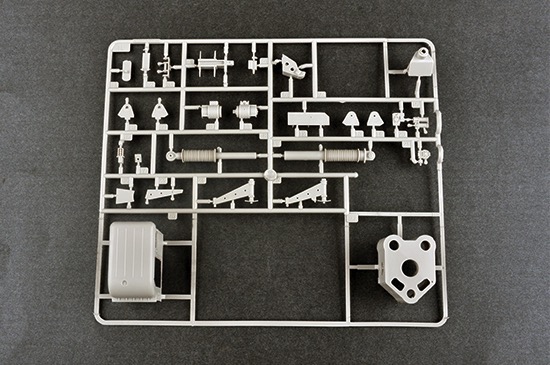 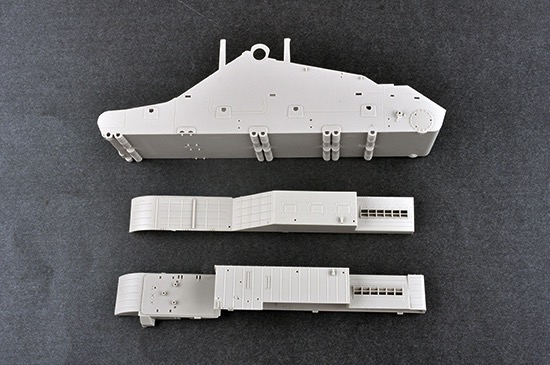 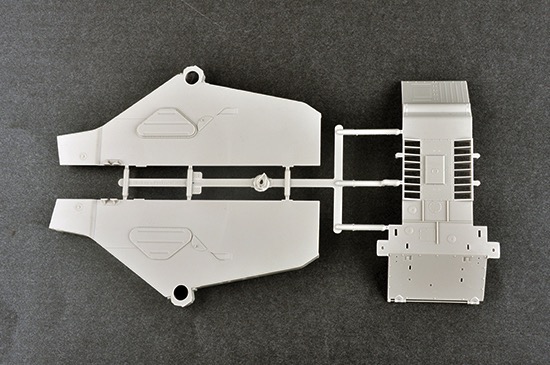 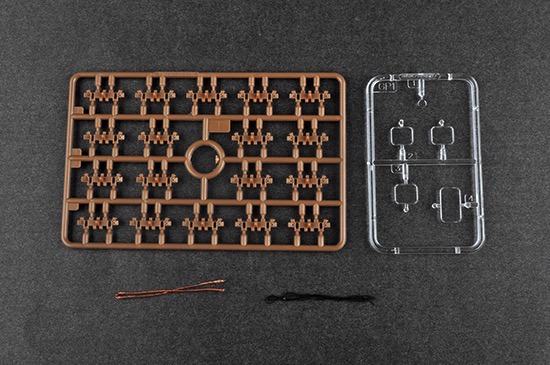 The 2A3 "Kondensator 2P " was a Soviet 406 mm self-propelled Howitzer. The 2A3 originated during the Cold War as a response to the United States' new "Pentomic Division" tactical doctrine that emphasized heavy use of nuclear weapons including nuclear artillery. The US M65 cannon was introduced in 1952 and deployed in Germany in 1953. The Soviet Union started its own program to develop a 406mm self-propelled howitzer capable of firing nuclear projectiles, codenamed 'Objekt 271'.