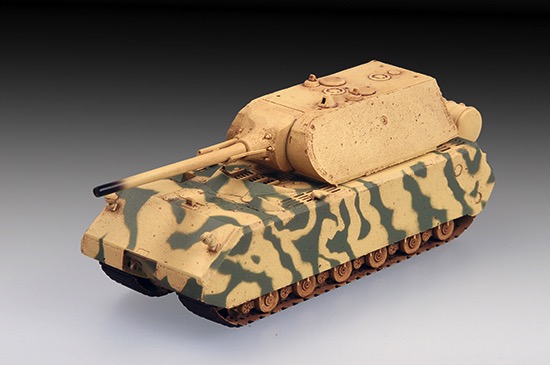 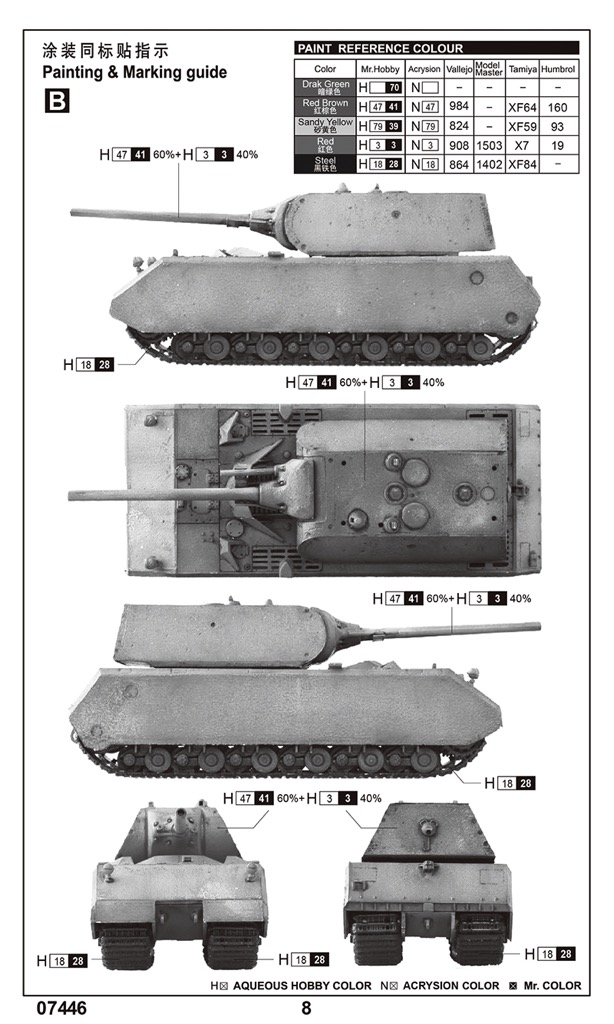 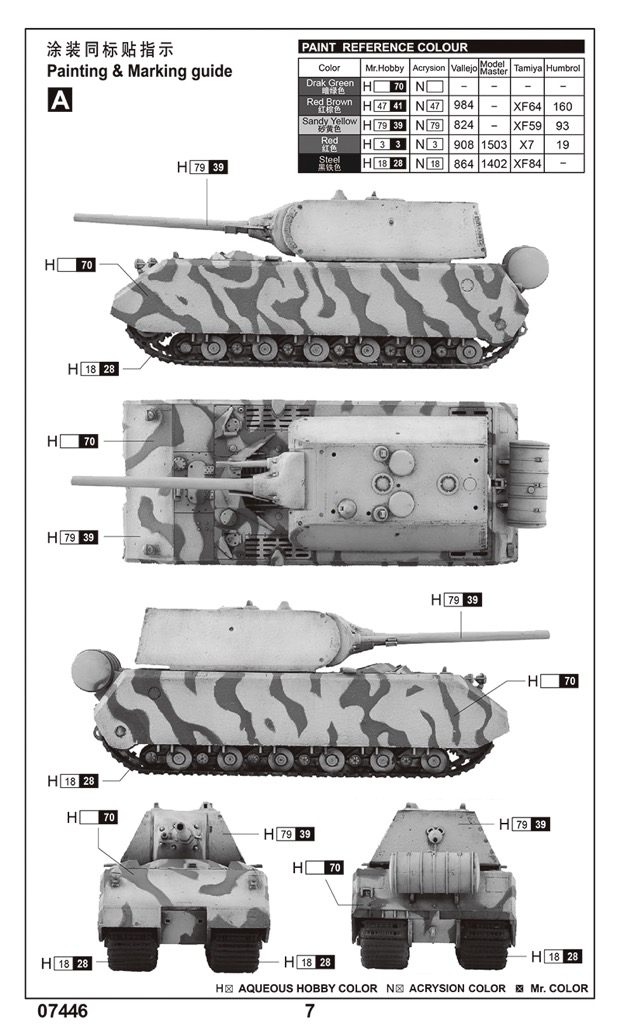 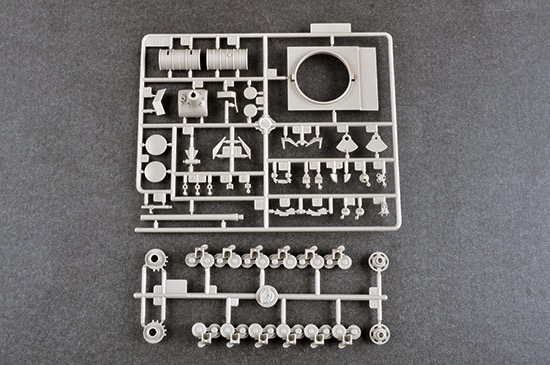 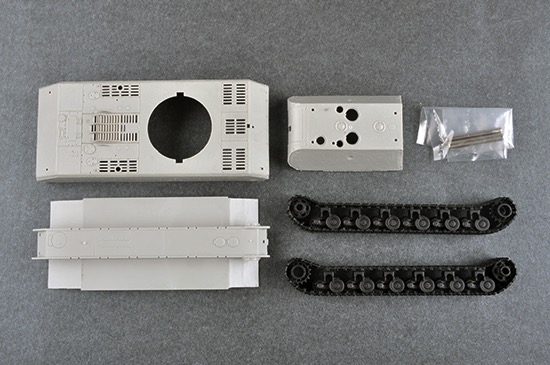 Maus tanks during World War II produced only two prototypes, the war has been the German military for a variety of tests, not used in combat, and later to end the war the Soviets seized, but two prototypes have been German varying degrees of destruction, so that later had to be number two turret mounted on the vehicle's chassis One car back to the Soviet Union test, in 1952, after the Soviet tanks put together Maus test is completed, She is transported to Kubinka Tank Museum for permanent display show.