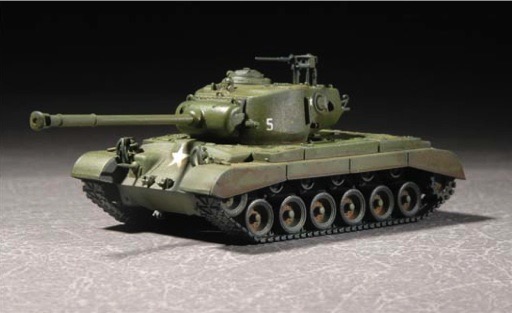 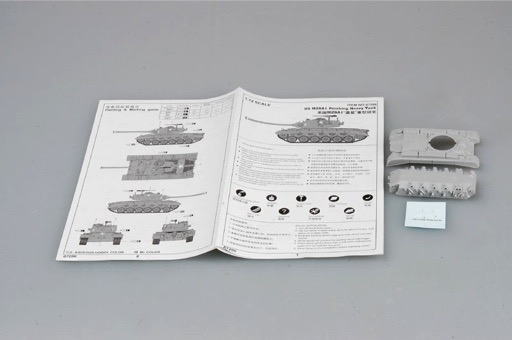 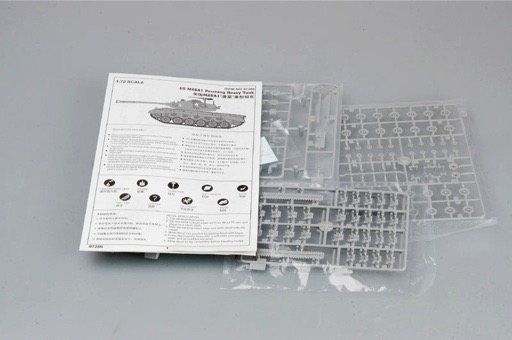 Almost three years of intensive development finally bore fruit with the introduction of theT26E3 "General Pershing" into battle during the closing months of European War. After its baptism of fire, the Pershing was standardized as the M26 in late March 1945.

In 1948, the first improved M26A1s were accepted. These tanks were armed with the 90mm gun M3A1 in the combination gun mount M67A1. The M3A1 was fitted with a bore evacuator and a lighter, single-baffle muzzle brake. The M67A1 mount had a lighter equilibrator spring since the M3A1's lighter muzzle brake imparted less torque upon firing. M26A1 also had a modified gun travel lock, and some vehicles were fitted with a gun elevation stabilizer.