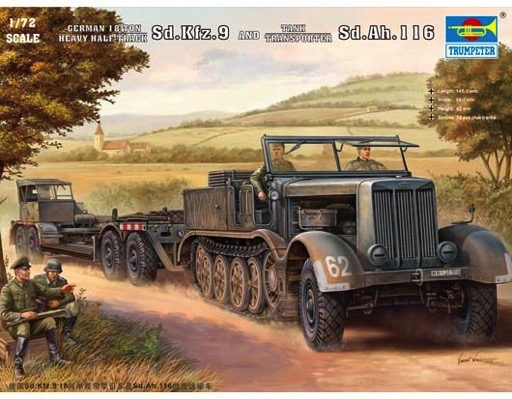 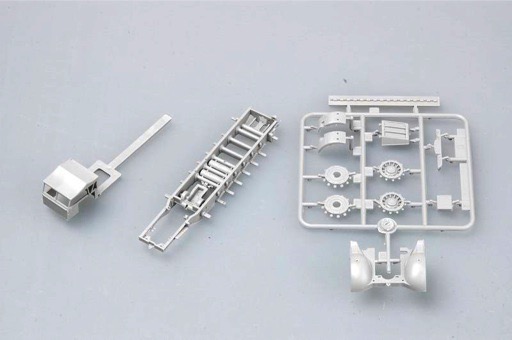 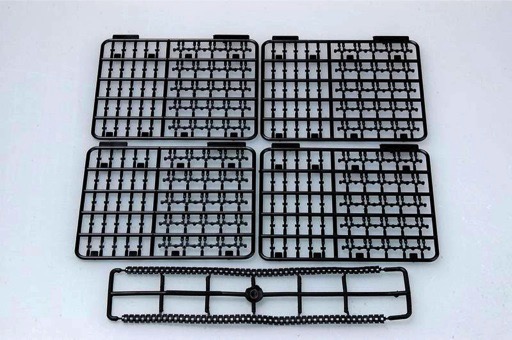 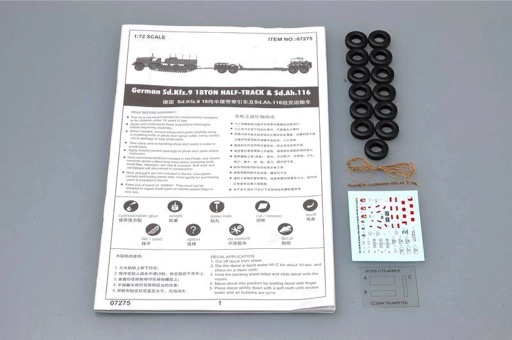 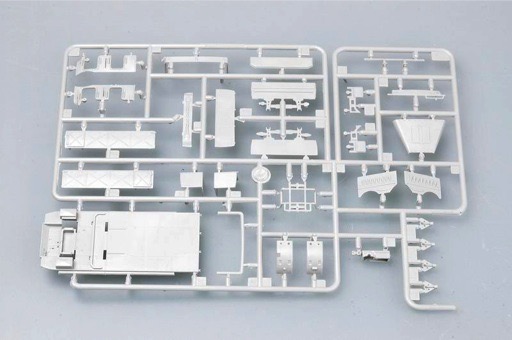 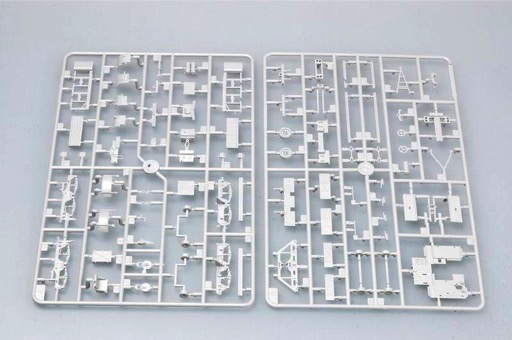 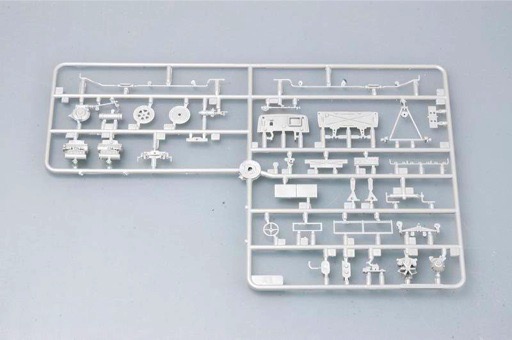 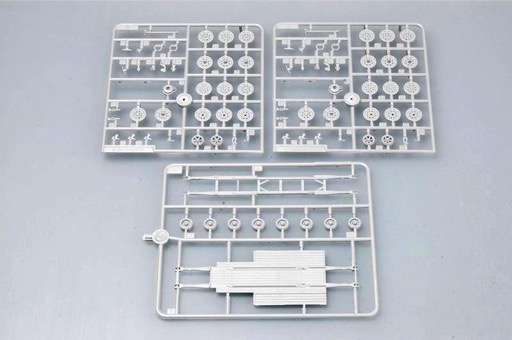 As World War II progressed, the vehicles used on the battlefields became larger and larger. When these mammoth machines broke down or became damaged, the task of bringing them back from the front lines was not an easy one. The German 18 Ton Heavy Half-Track "FAMO" and Tank Transporter Sd.Ah.116 was one of the vehicles that contributed to this task. Including all variations, over 2500 18ton half-tracks were produced by the end of the WWII. One of the major types was the tank recovery half-track, Its powerplant was a Maybach HL 108 12-cylinder engine, which put out 270hp.. Officially known as "Sd.Ah.116", the Type 116 Trailer connected with the 18ton heavy half track, which allowed for the transportation of 22-23 ton class tanks such as the Pz.Kpfw.III, Pz.Kpfw.IV and other heavy artillery.