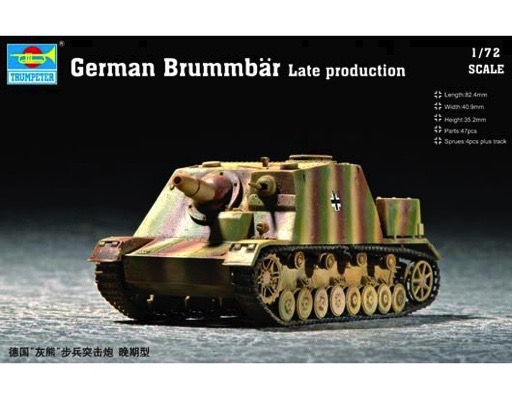 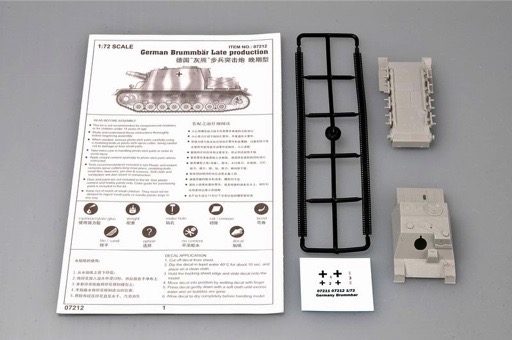 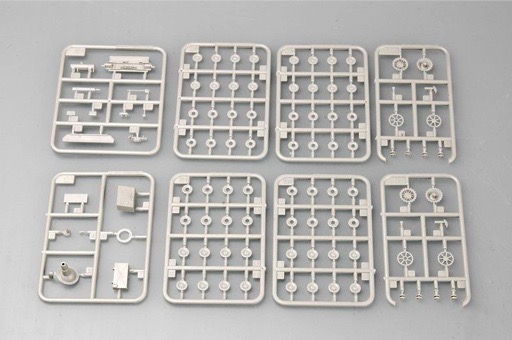 GERMANY "Brummbar" Late production In early 1942, Alkett was ordered to design and produce a new Sturmpanzer with Krupp's cooperation. Alkett was in charge of designing the sloped armor superstructure mounting a 150mm assault/attack howitzer, which was to be placed on a standard Panzerkampfwagen IV chassis modified by Krupp. Since all previous vehicles, such as Sturmhaubitze 42 (Sd.Kfz.142/2) and Stug 33, were considered only as temporary models ("interim solution"), Albert Speer ordered the development of Sturmpanzer IV. In fact, the Stug 33 can be considered the direct forerunner of Brummbar.