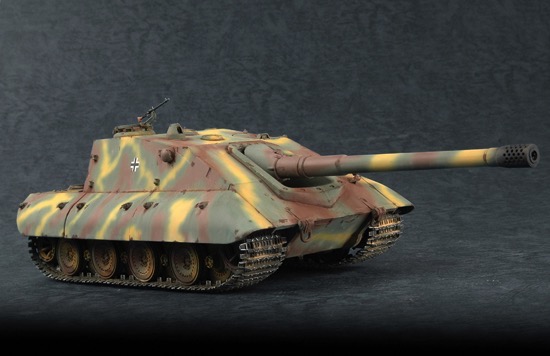 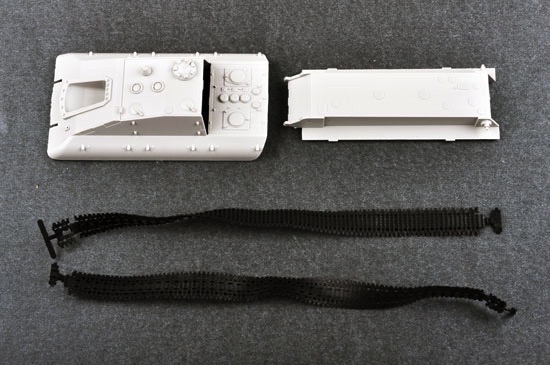 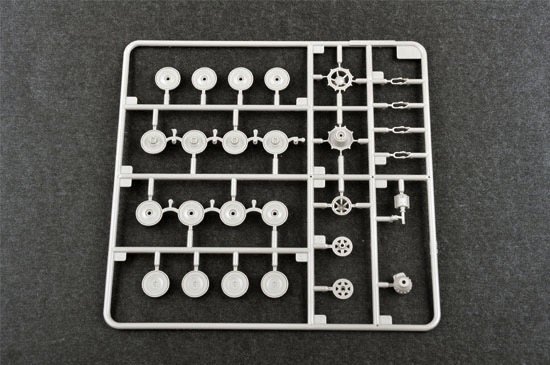 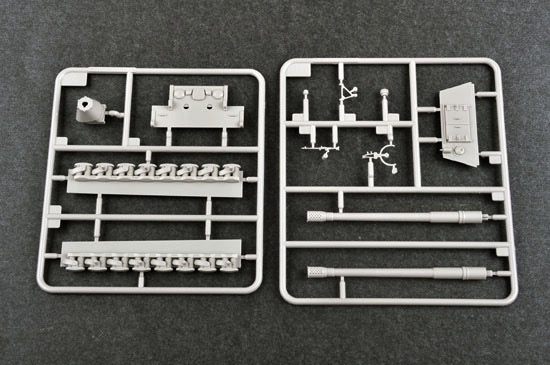 DISCONTINUED This product has been discontinued
and is no longer available.List price: $22.99
You pay: $15.99
(All prices in U.S. Dollars)

One of the last projects in the long line of German ingenious "E-series" next generation tanks, the E-100 was planned to be the basis for a whole new line of super heavy armored vehicles. The Salamander was based on the E-100 chassis, and was developed to be the next generation tank destroyer. The prototypes were produced in Henschel of Haustenbeck in the suburbs of Paderborn. The main armament consists of a 170mm anti-tank gun capable of firing armor piercing projectiles at ranges up to four kilometers. A 75mm co-axial gun similar to the Maus was planned but was done away with to give more room for the crew and ammunition. The shape that integrated a fighting compartment within the main body is reminiscent of the Jagdpanther, with the front having enough angles of inclination to produce 200mm of frontal armor.

With a 1,200HP engine and a new torque converter from Mekydro, a projected speed closer to 40km/hour was attainable.