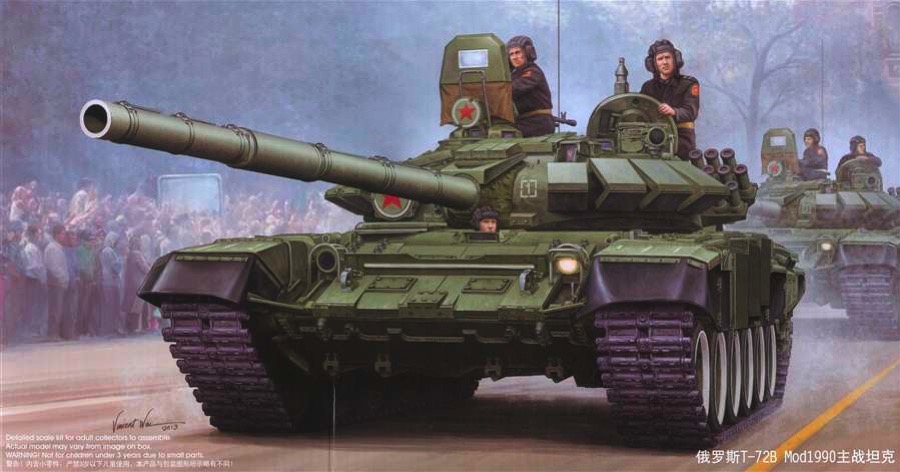 DISCONTINUED This product has been discontinued
and is no longer available.List price: $72.99
You pay: $49.29
(All prices in U.S. Dollars)

The T-72 is a Soviet-designed main battle tank that entered production in 1971. It replaced the T-54/55 series as the workhorse of Soviet tank forces (while the T-64 and T-80 served as the Soviet high-technology tanks). In front-line Russian service T-72 are being replaced by T-90, a modernized version of the T-72. In Ukraine, T-72s are being replaced by the T-80 and T-84 MBTs. The T-72 has been exported and produced in many countries.