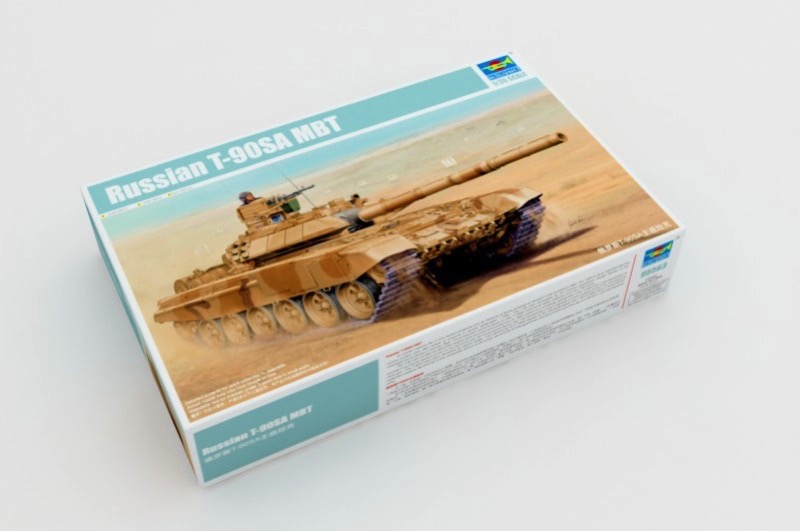 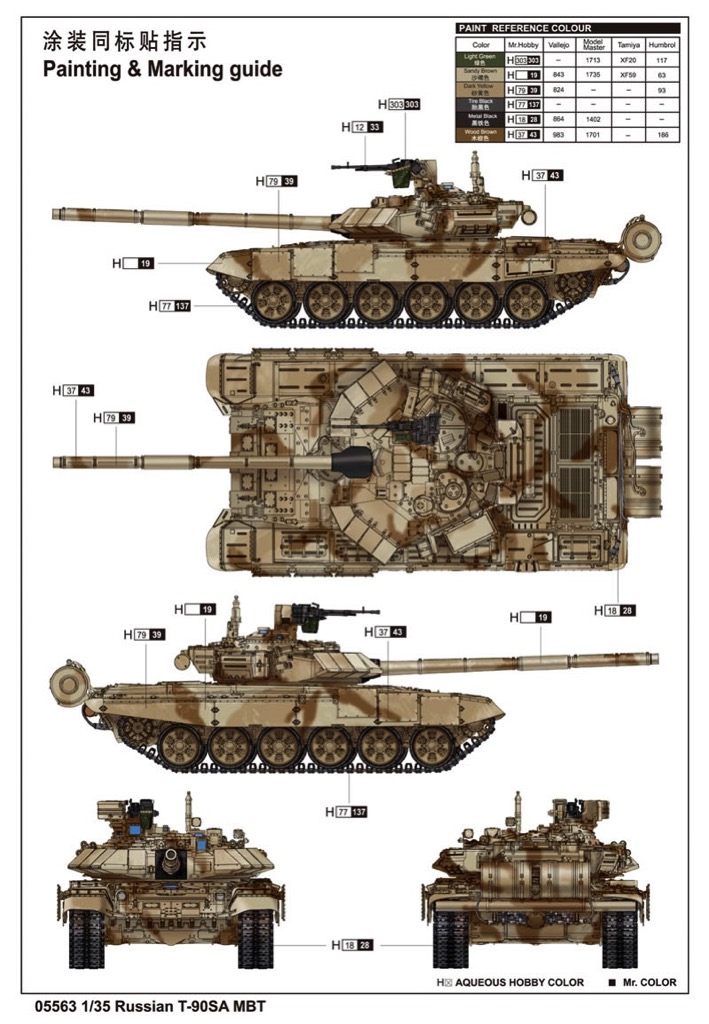 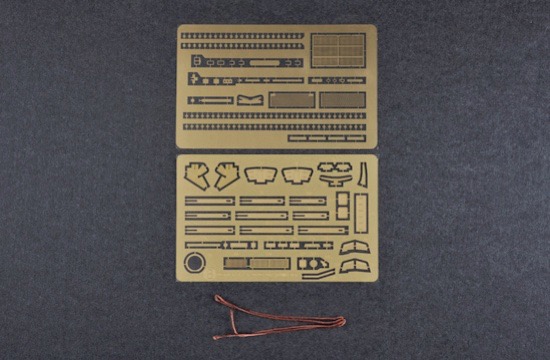 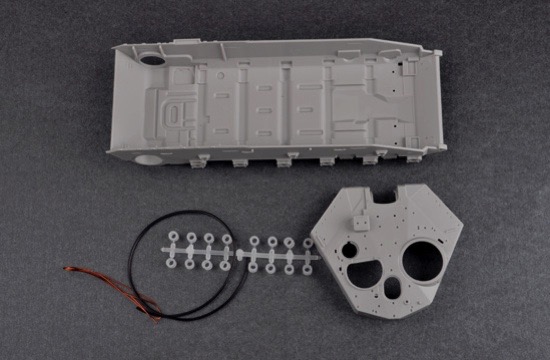 DISCONTINUED This product has been discontinued
and is no longer available.List price: $73.95
You pay: $49.89
(All prices in U.S. Dollars)

To further improve the T-72's export prospects and its chances of being selected as Russia's sole production MBT, the T-80U's more sophisticated fire control system was also added to produce a vehicle designated T-72BU. The T-90 was developed by the Kartsev-Venediktov Design Bureau at the Uralvagonzavod factory in Nizhny Tagil. The production model is based on the T-72BM, with some added features from the T-80 series.

The T-90 with an 840 hp (630 kW) engine went into low-level production in 1993, based on a prototype designated T-88. It features a new generation of Kontakt-5 explosive reactive armor on its hull and turret. Of conventional layout, the T-90 represents a major upgrade to every system in the T-72, including the main gun. The T-90S have been identified as export model. The references to a T-90E appear to be unsubstantiated.The T-90 is fitted with a "three-tiered" protection system: the first tier is the composite armour in the turret, second tier is third generation Kontakt-5 ERA and third tier is a Shtora-1 countermeasures suite.