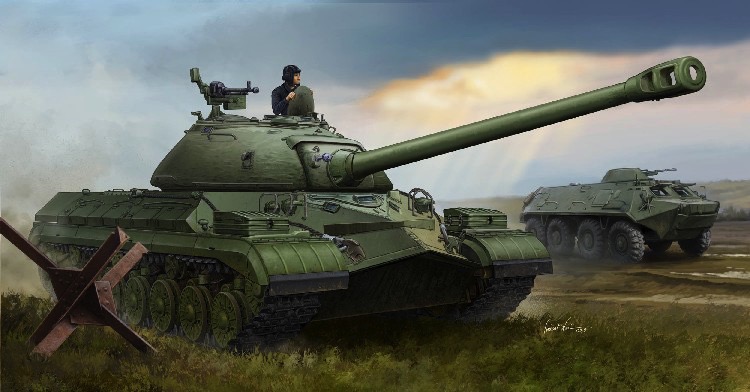 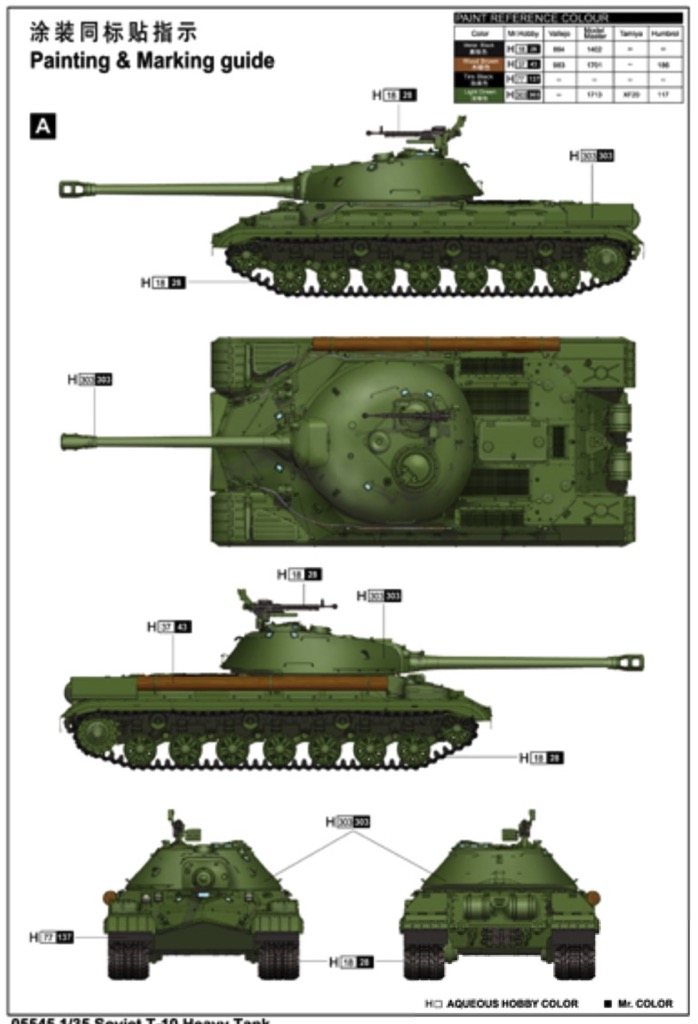 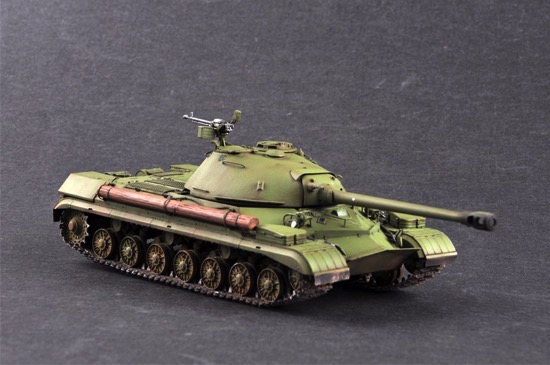 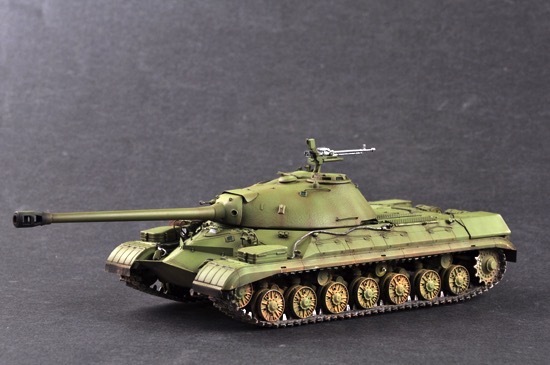 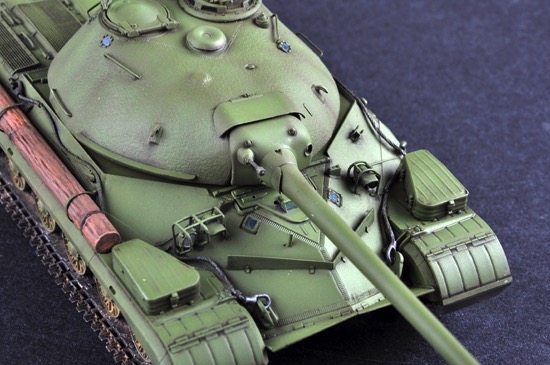 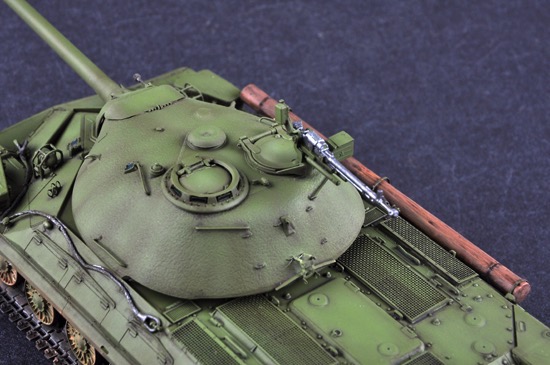 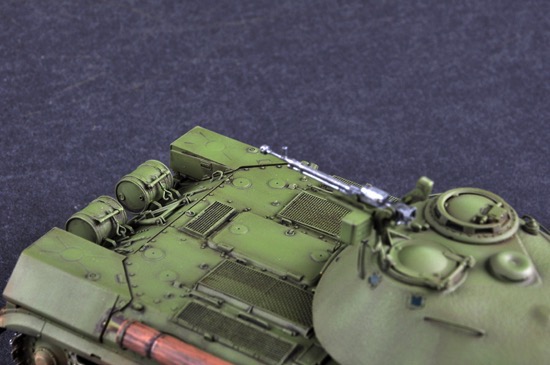 The T-10 was a Soviet heavy tank of the Cold War, the final development of the KV and IS tank series. During development, it was called IS-8 and IS-9, and began production in 1952. The biggest differences from the IS-3, were a longer hull, seven pairs of road wheels, a larger turret mounting a new gun with fume extractor, an improved diesel engine, and increased armor. T-10s were deployed in independent tank regiments belonging to armies, and independent tank battalions belonging to divisions. Kit consists of over 310 parts, including copper cable, metal gun barrel, photo-etch and individual track links.