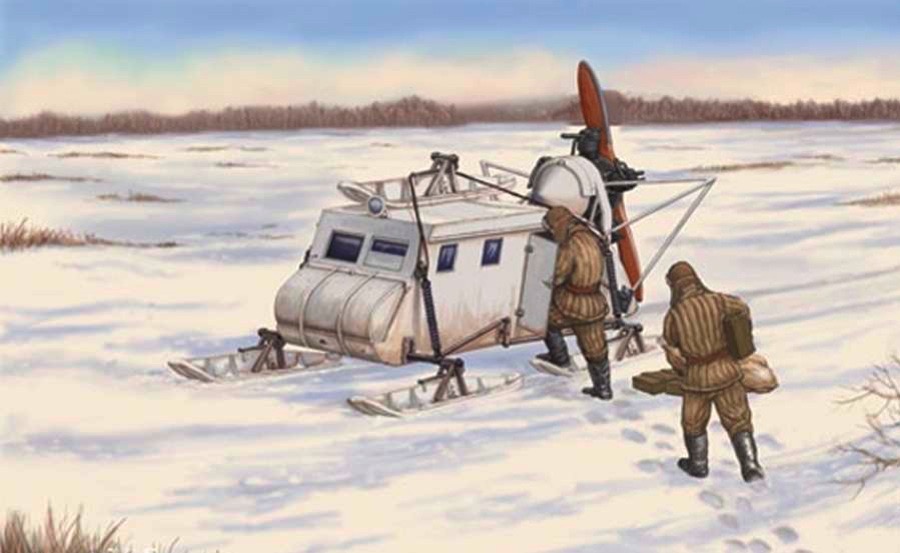 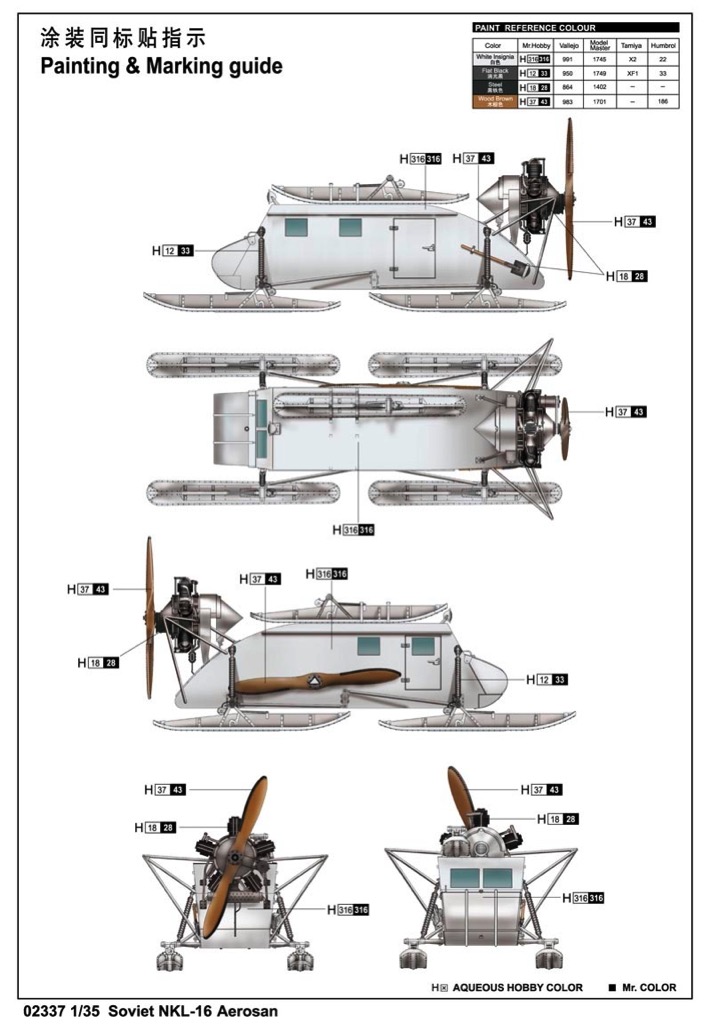 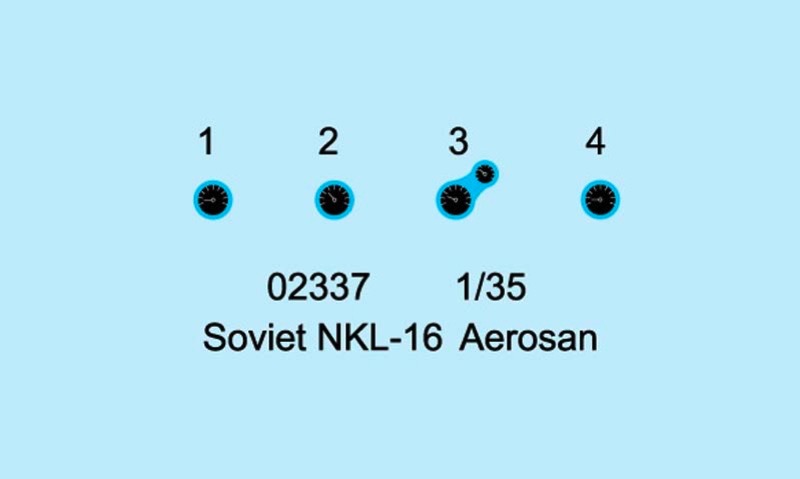 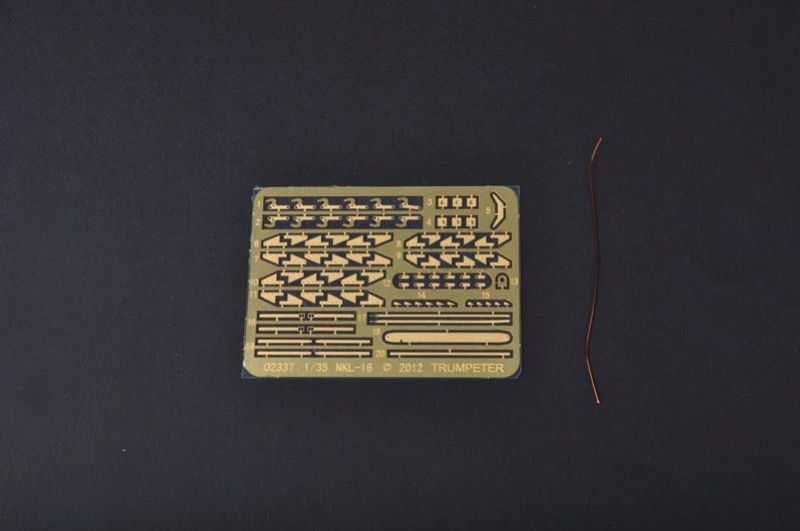 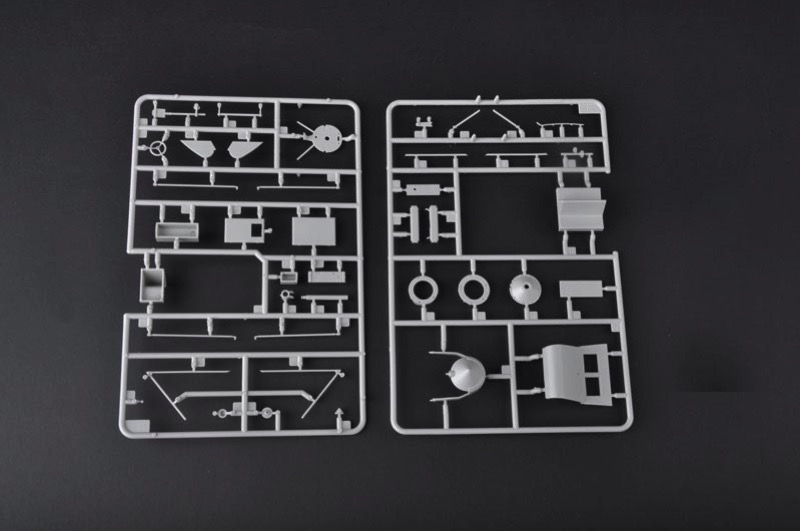 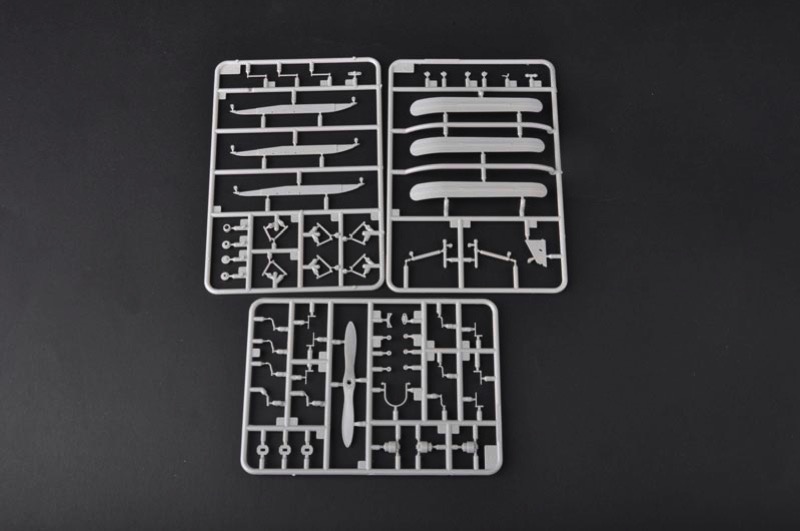 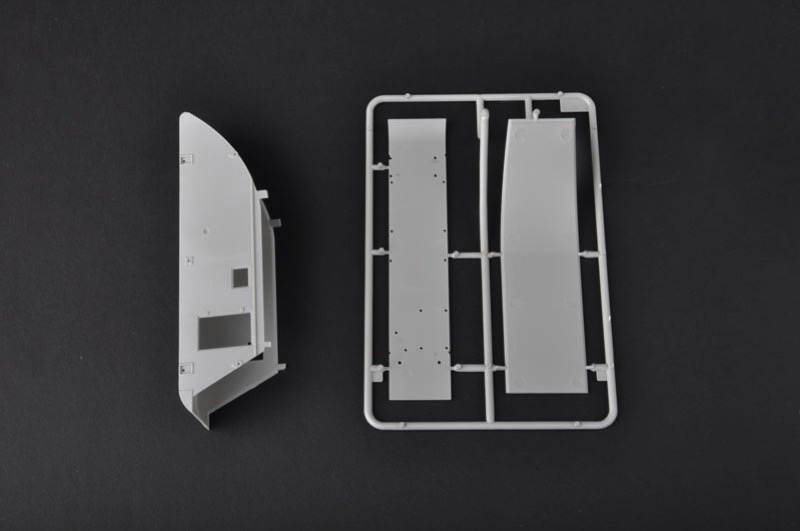 The NKL-16 was an aerosan introduced by the Soviet Union during World War II, based on the earlier NKL-6. It was made of plywood, powered by an M-11G aircraft engine. During WWII, improved NKL-16/41 and NKL-16/42 models were built, and production started at the ZiS and GAZ car factories, and at smaller industries such as the Stalingrad Bekietovskiy Wood Works.