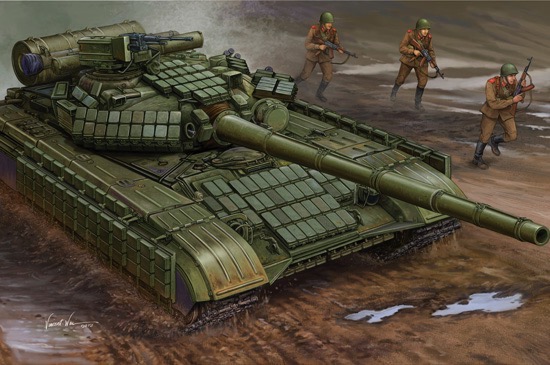 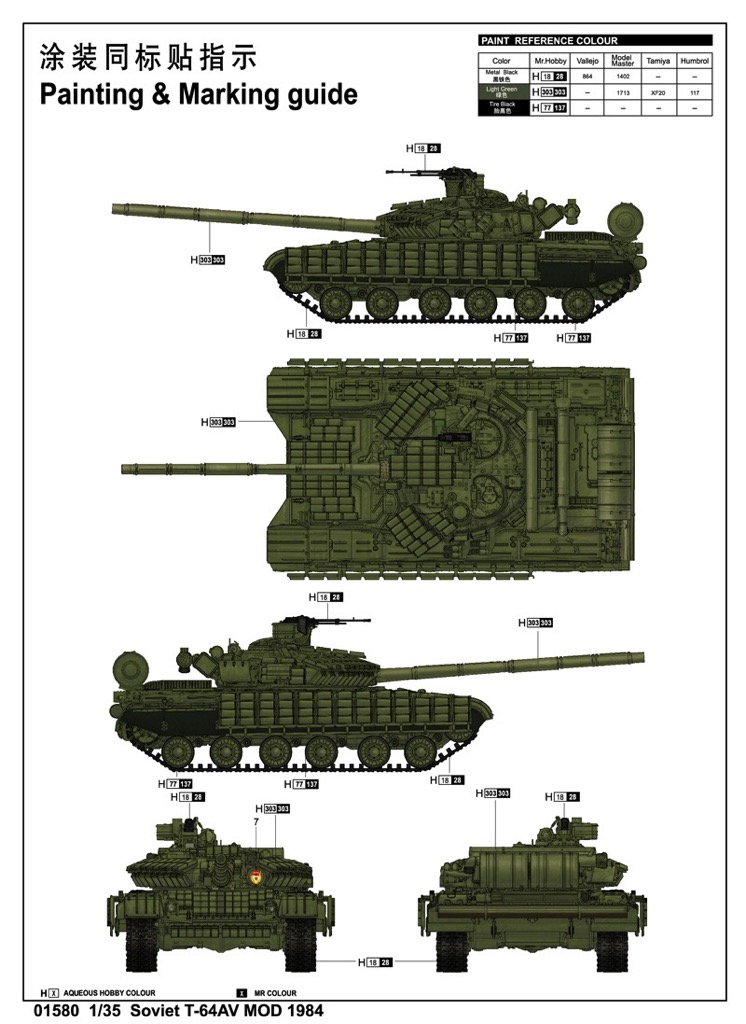 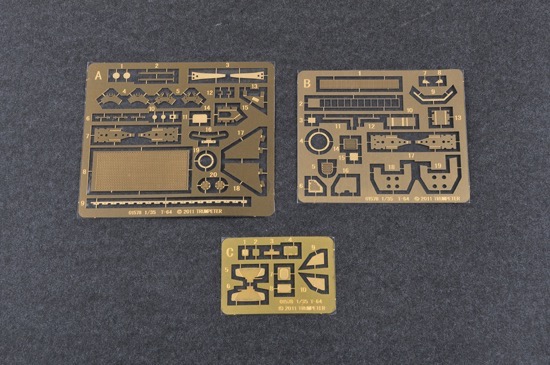 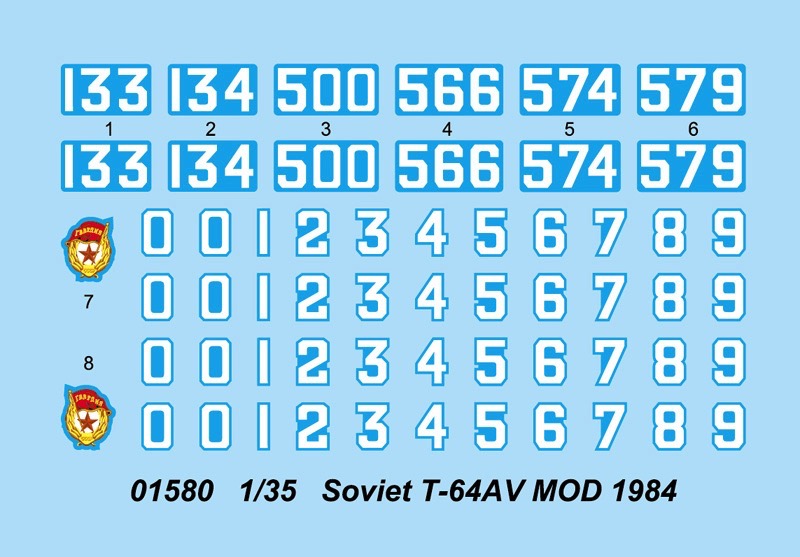 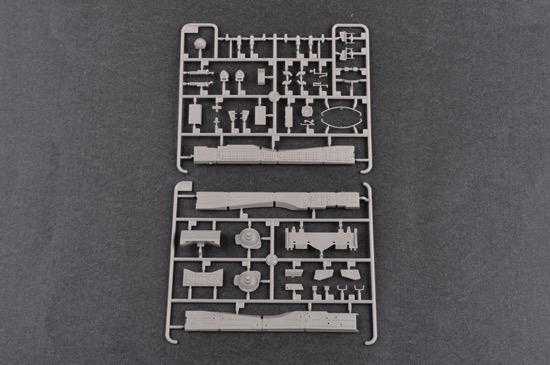 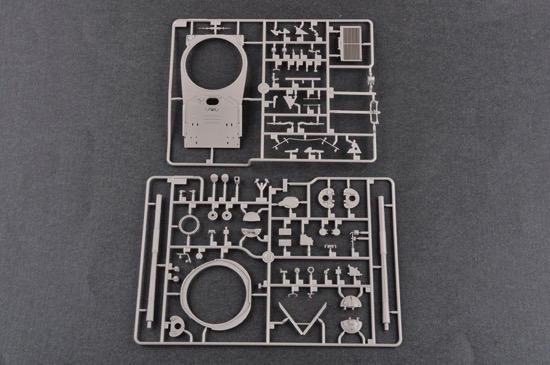 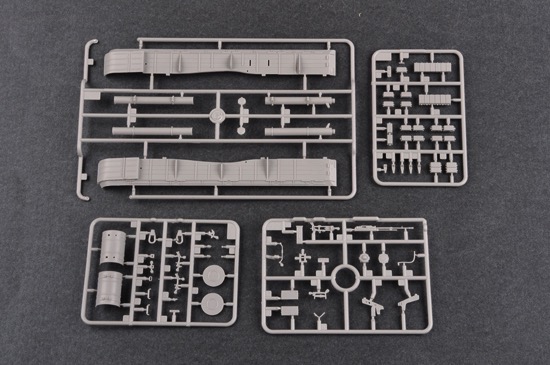 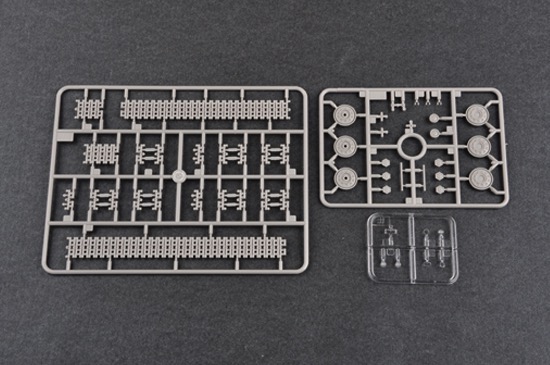 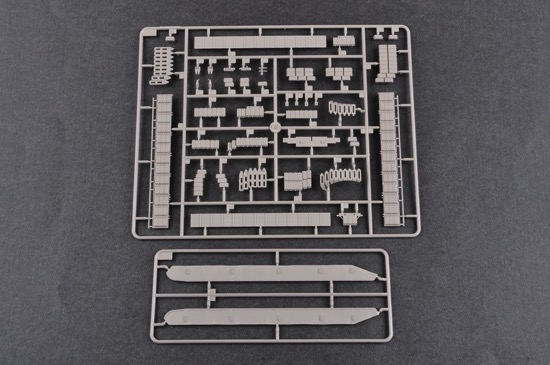 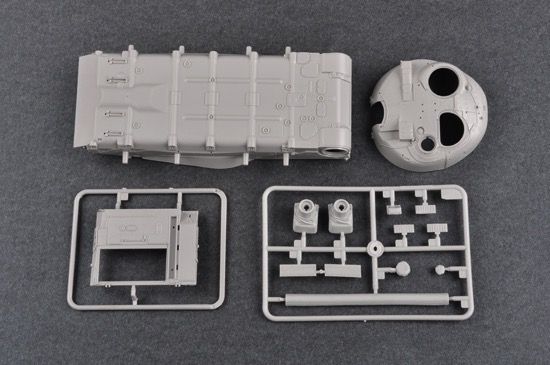 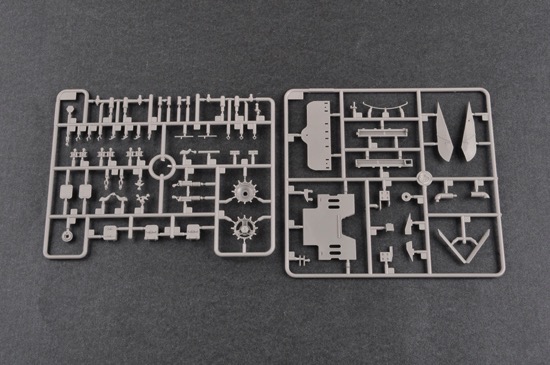 DISCONTINUED This product has been discontinued
and is no longer available.List price: $64.99
You pay: $43.99
(All prices in U.S. Dollars)

The T-64 was conceived in Kharkov as the next-generation main battle tank by Alexander A. Morozov, the designer of the T-54. A revolutionary feature of the T-64 is the incorporation of an automatic loader for its 125-mm gun, allowing a crew member's position to be omitted and helping to keep the size and weight of the tank down. The T-64B of 1976 would be able to fire a guided antitank missile through its gun barrel.

The T-64 was used only by the Soviet Army and never exported, unlike the T-54/55. It was superior to these tanks in most qualitative terms, until the introduction of the T-72B model in 1985. The tank equipped elite and regular formations in Eastern Europe and elsewhere, the T-64A model being first deployed with East Germany's Group of Soviet Forces in Germany (GSFG) in 1976, and some time later in Hungary's Southern Group of Forces (SFG). By 1981 the improved T-64B began to be deployed in East Germany and later in Hungary.