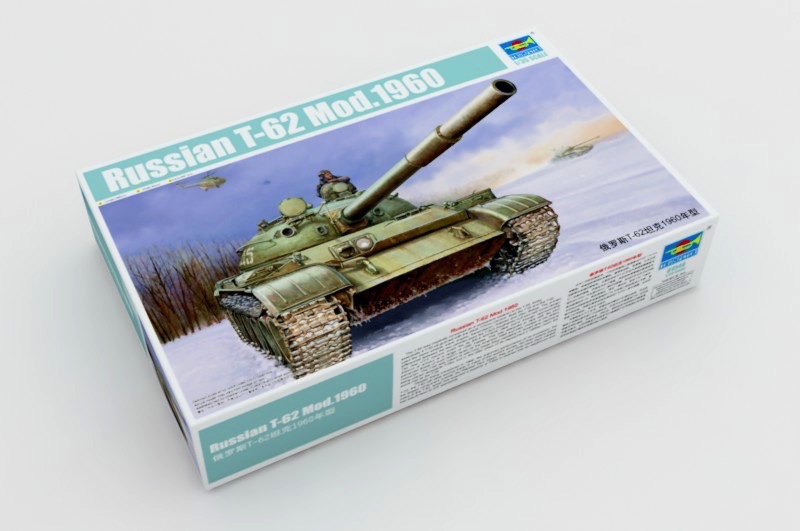 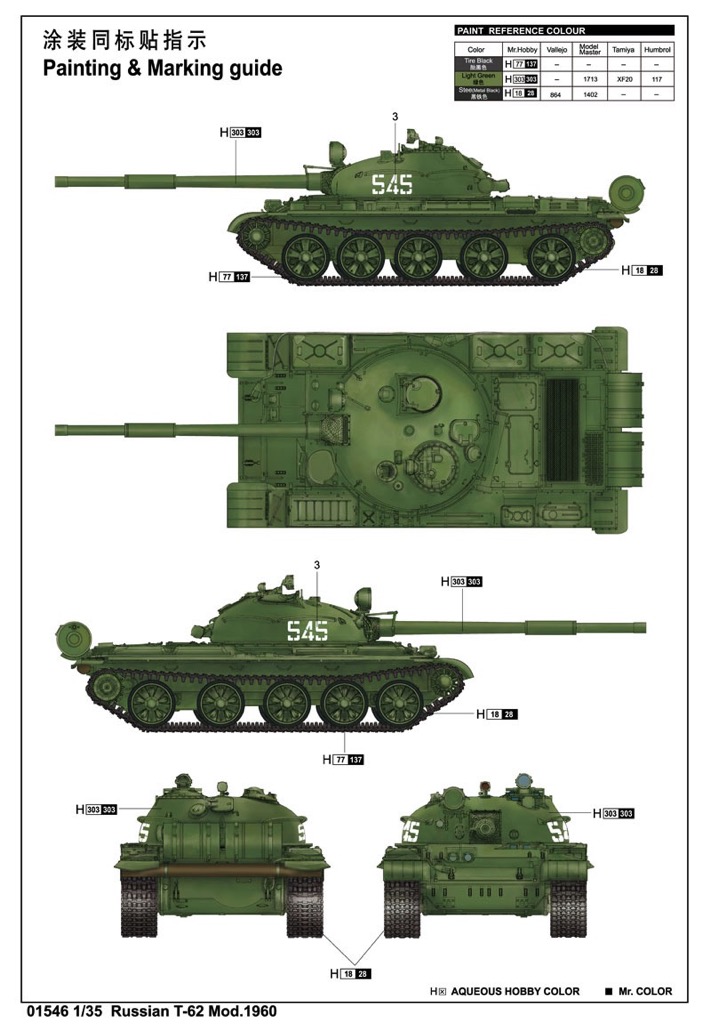 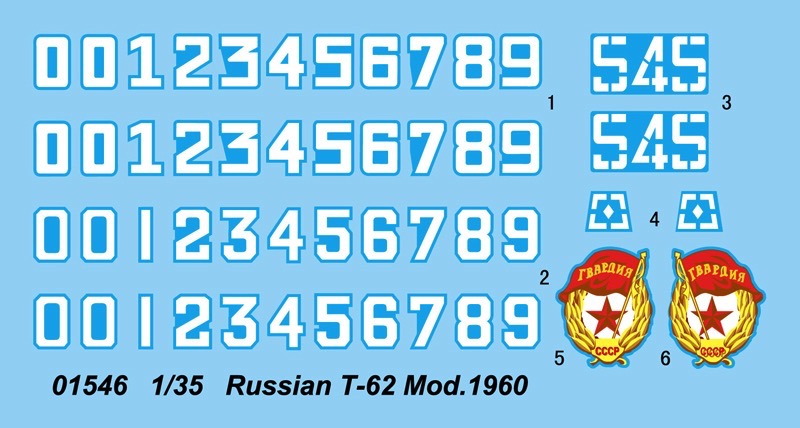 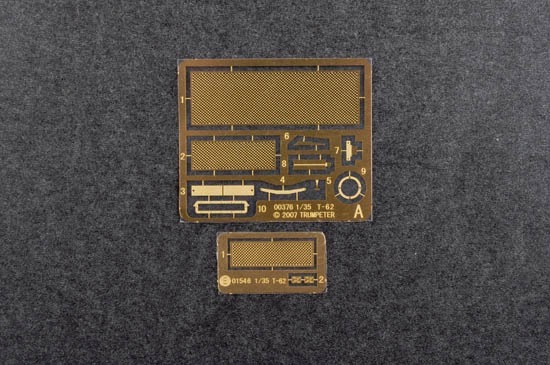 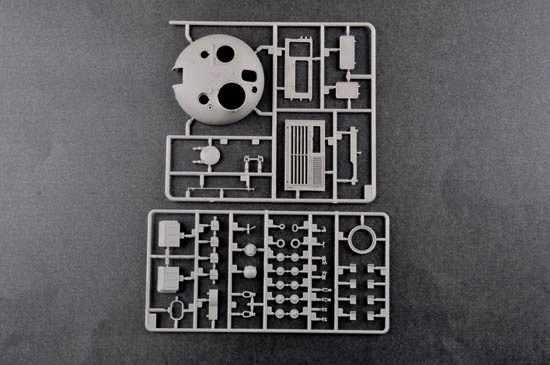 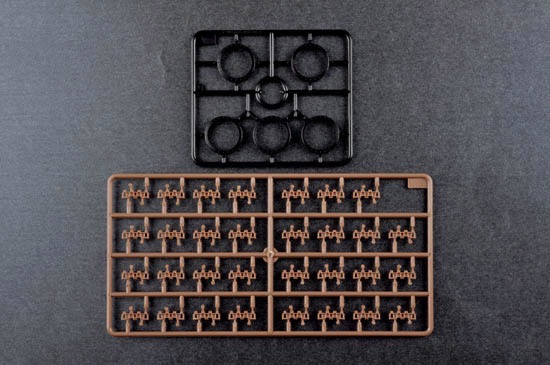 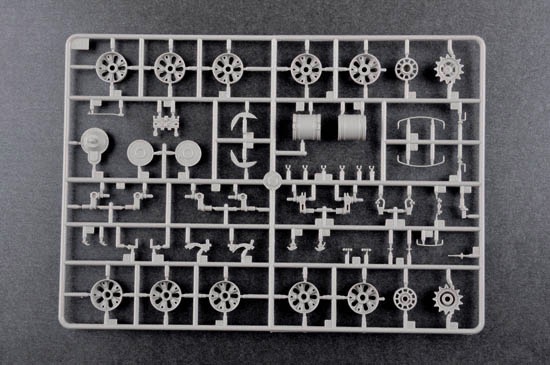 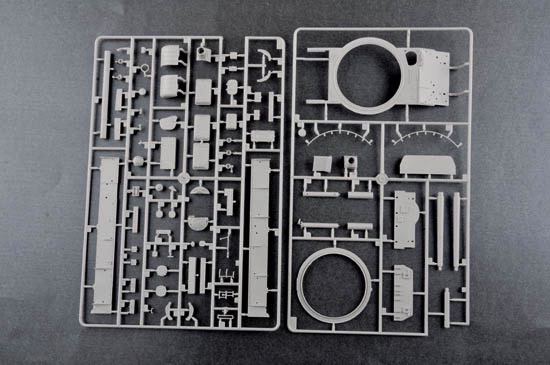 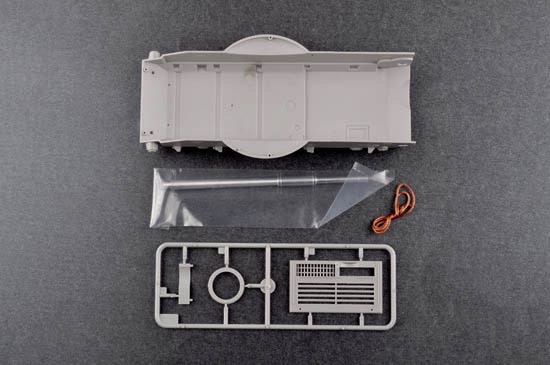 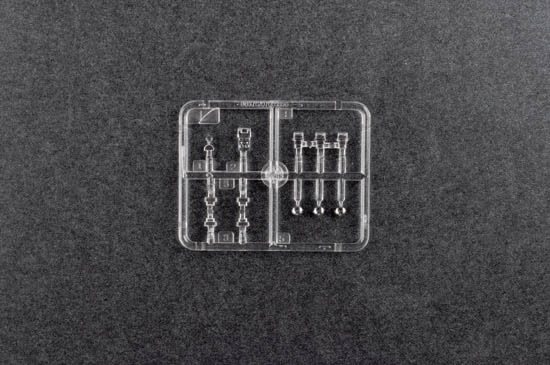 The T-62 was originally conceived as a companion weapon to the T-55, being essentially a T-55 up-gunned with the 2A20 115mm cannon. Both the T-55 and the T-62 used the same wheels, track, engine, transmission, hatches and other fittings. The primary differences between the two vehicles were the T-62's lengthened hull and new turret design. The new UT-5 cannon could fire its BR-5 APFSDS steel round through approximately 300mm of armour at a range of 1000 metres. This was adequate to deal with the then perceived threat of such NATO tanks as the American M48 and later models of the British Centurion. The T-62 was meant to add long range firing capability to Soviet tank regiments being placed alongside T-55s, but in the later years of its deployment it fulfilled much the same role as the T-55.

Despite being introduced in 1960, the improved performance of its successor, the T-72, the T-62 still sees service today in many of the world's armies, the Arab nations being the largest consumers outside the Warsaw Pact. Egypt, Iraq, and Syria have been notable users of the T-62. Israel has acquired a quantity of T-62s in clashes with its neighbours and has rebuilt them to IDF standards.