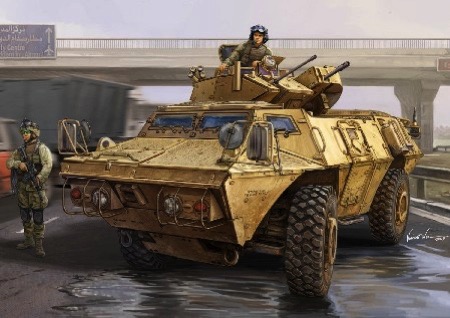 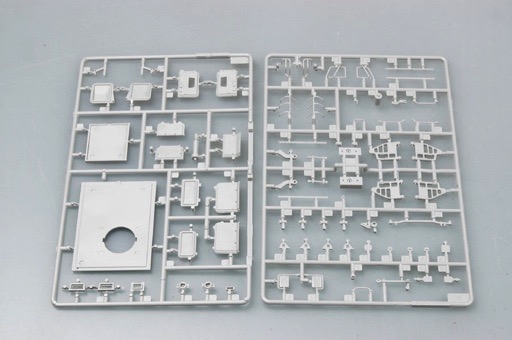 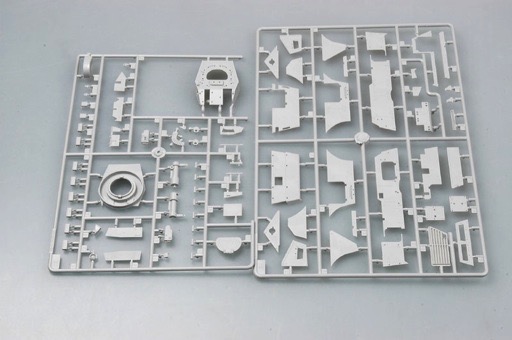 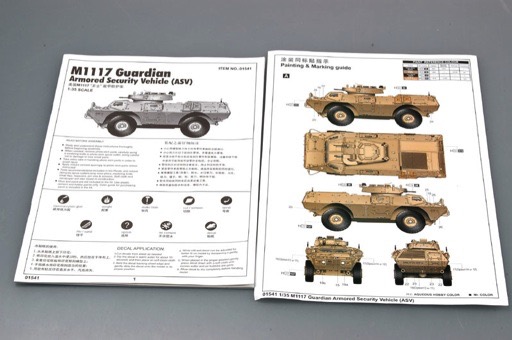 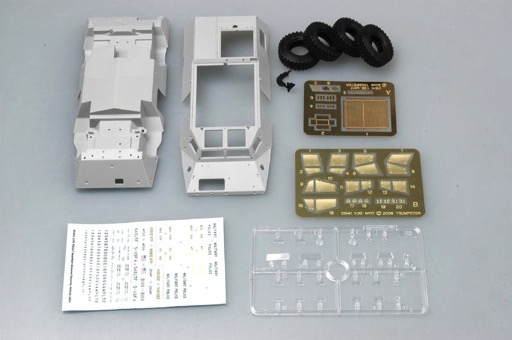 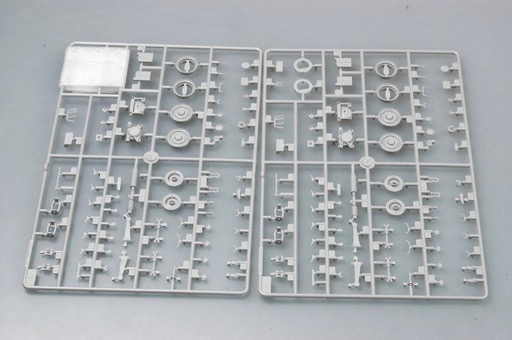 The M1117 Guardian ASV is a 4x4 wheeled armored patrol vehicle that entered service in order to replace the M1114 UAH within the MP units of the U.S.Army. The M1117 ASV is based on the Cadillac Gage LAV-150.The M1117 is fitted with the Up-gunned Weapon Station that is also mounted on the AAVP7A1.In 1995 the U.S.Army ordered four prototypes that were delivered in 1997.1999 series production started after a first order for 94 vehicles was placed .Additional orders followed with the last for 724 M1117 ASV placed in July 2005,bringing the number of ordered vehicles to 1,118.. Borrowed M1117 ASV are in service with the USMC, the USAF owns two M1117.The Iraq Civil Intervention Force operates 43 M1117 ASV in a stretched APC version and in command and control vehicle version. M1117 Guardian ASV saw first action in Kosovo in 2001.Today the bulk of the in service vehicles are used for convoy escort duties in Iraq.