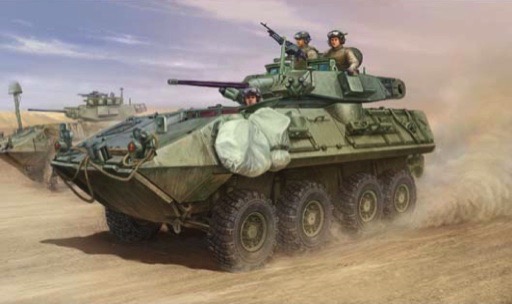 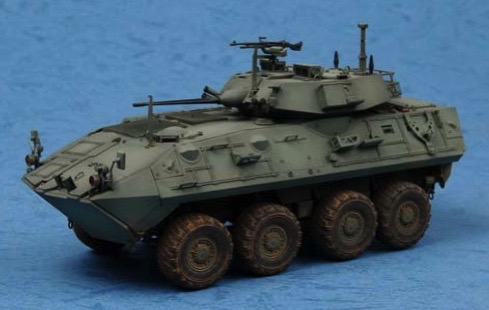 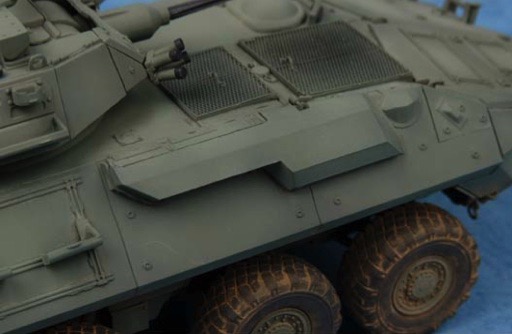 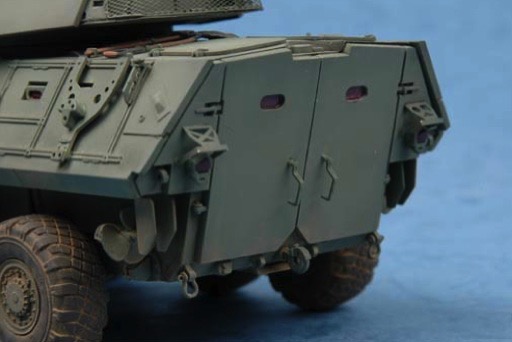 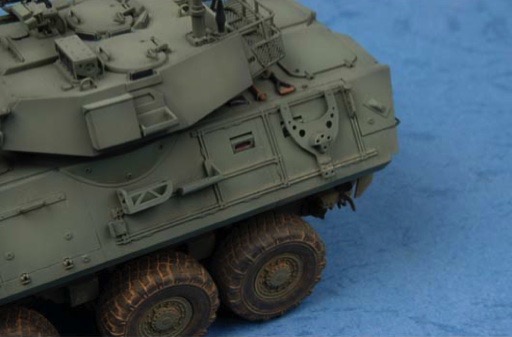 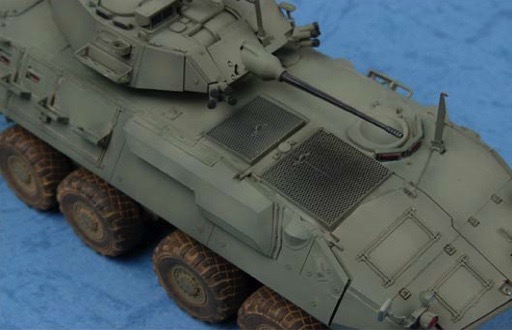 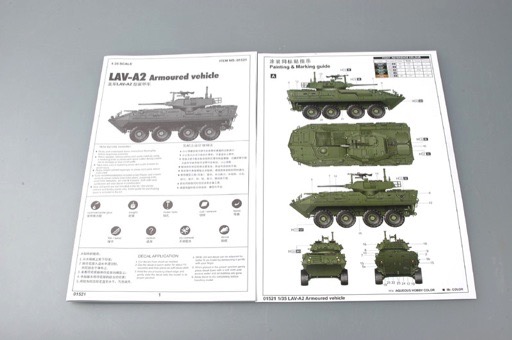 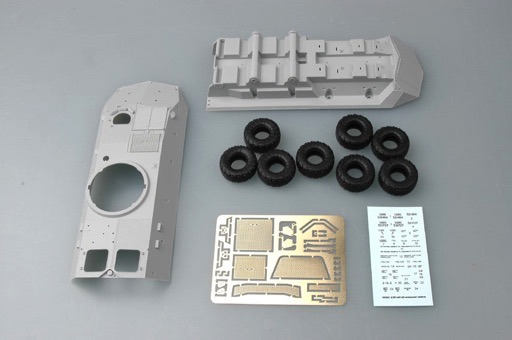 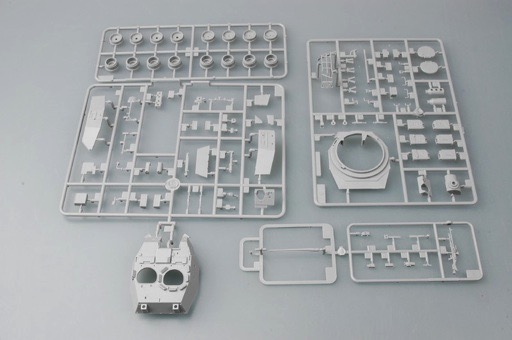 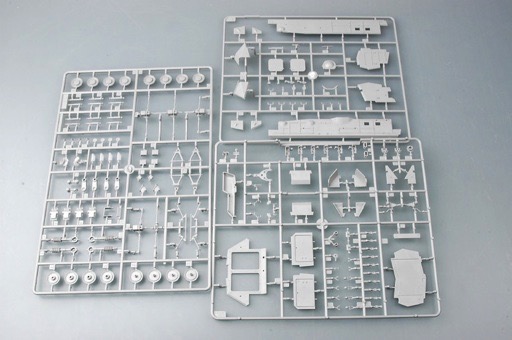 US Marine corps is extending it's depot of armored troop-carriers with the new eight-wheeled Light Armored Vehicle - LAV-A2. Tetraaxial ATC LAV-A2 represents an improved version of the Marine's Light Armored Vehicle, which is being used in the US Marines since 1980's and continues it's service today. In terms of basic LAV chassis there had been developed and delivered to the Marine Corps several modifications/series of LAV, such as armored personnel, anti-tank, command and control, logistics and mortar variants. Light Armored Vehicle-A2 is fully equipped with the modern target designation system, which includes laser range finder and thermal imager. According to the signed $189 million contract General Dynamics Land Systems committed to supply US Marine corps with 151 armored troop-carriers by the end of 2008, the first ones delivered in July 2007.