Other products to consider: (57) 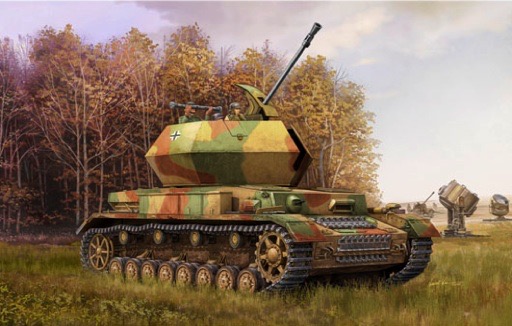 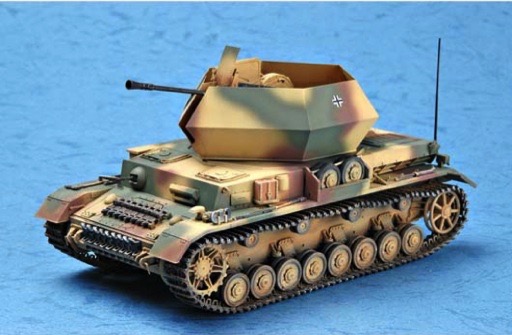 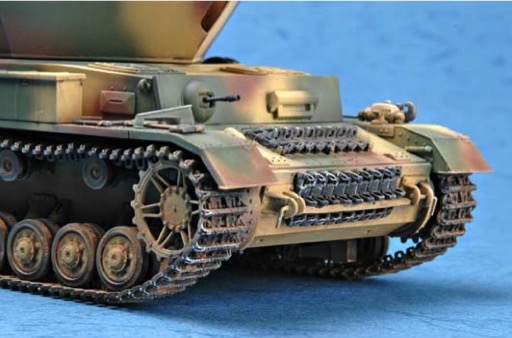 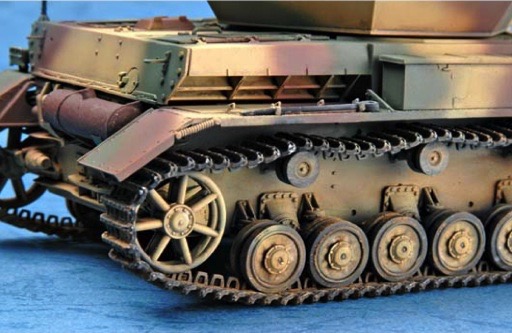 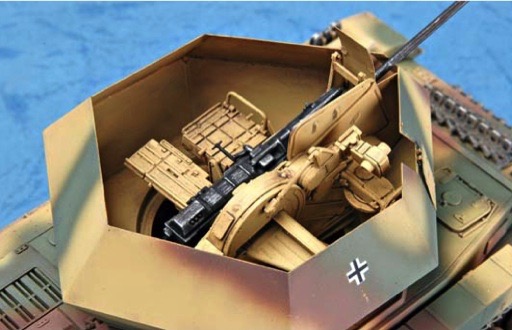 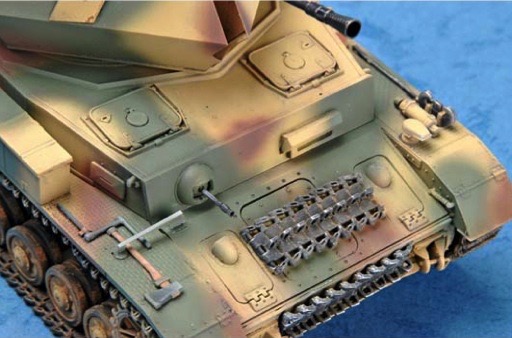 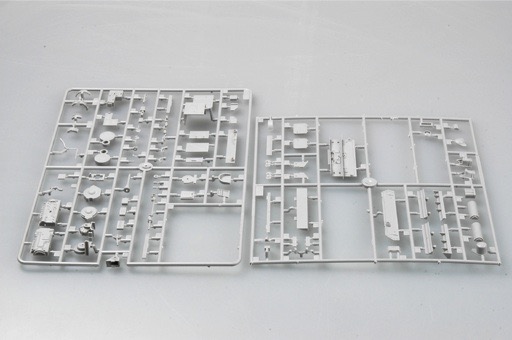 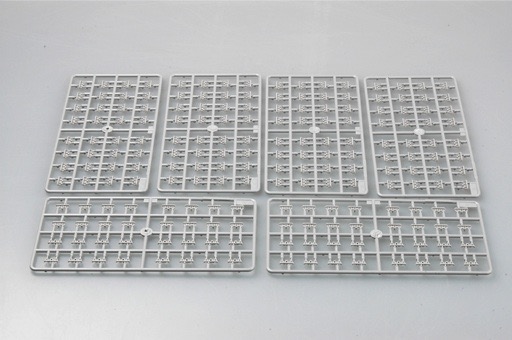 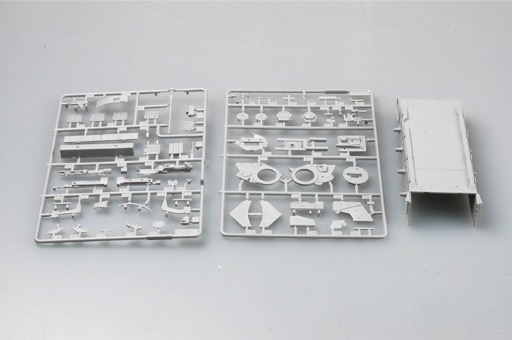 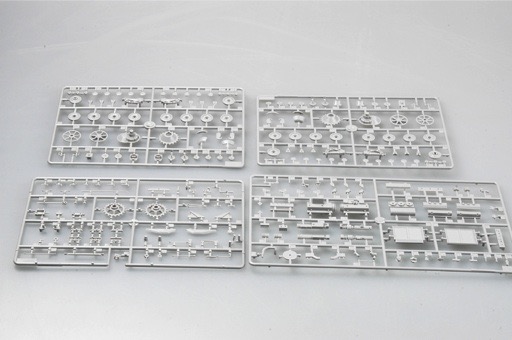 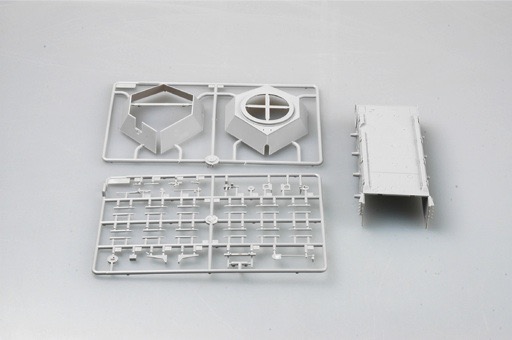 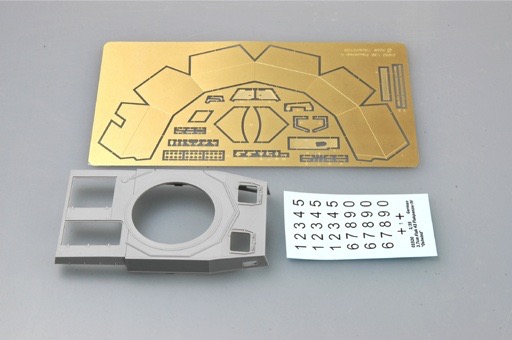 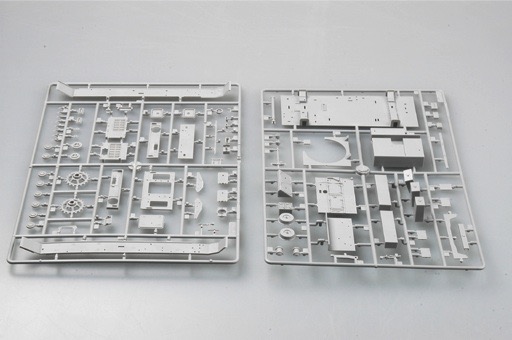 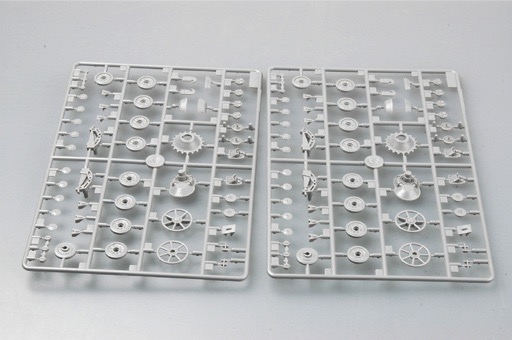 The "Ostwind" was the last of a series of Flakpanzers (anti-aircraft tanks) based on the Panzer IV chassis to enter production, albeit in very small numbers. The "Ostwind" carried a single 3.7cm FlaK43 gun, which was rather more effective than the less powerful 2cm guns of the "Wirbelwind", and also needed less space in the turret, as well as only needing a crew of two (gunner and loader) in place of the gunner and two loaders of the quadruple guns. Like the "Wirbelwind" the "Ostwind" had a distinctive angular turret, this time six sided, and with the gun emerging from a slot in the pointed front of the turret. After trials in July, on 18 August 1944 Ostbau were given a contract to produce 100 "Ostwind" Is. Less than half of these vehicles would be produced - the first fifteen of the eventual total of forty-three were completed in December 1944, far too late to have any impact on the war.