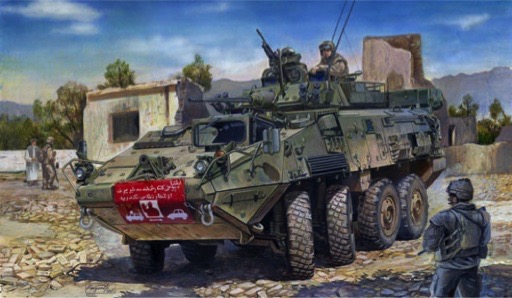 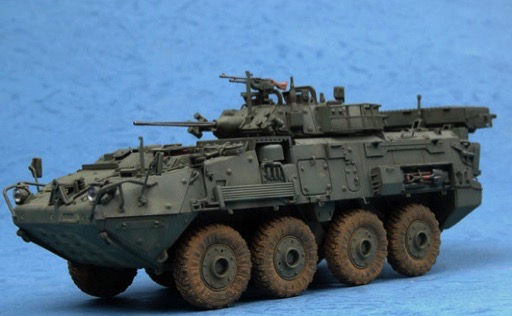 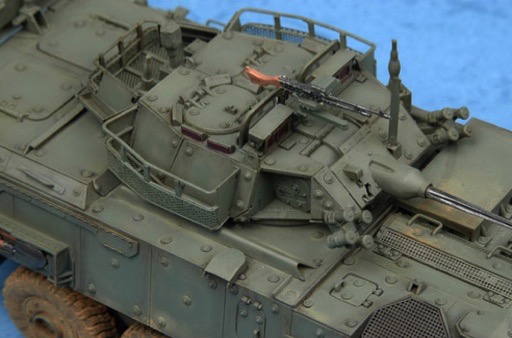 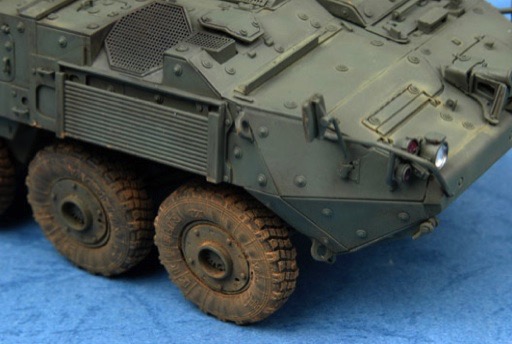 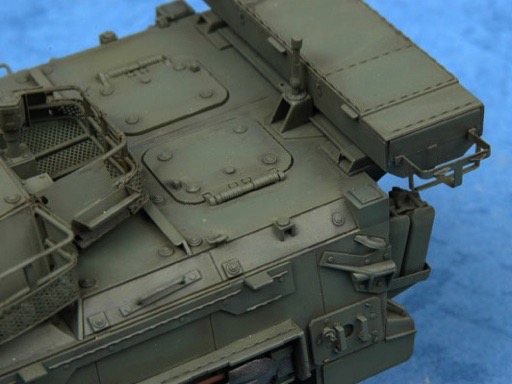 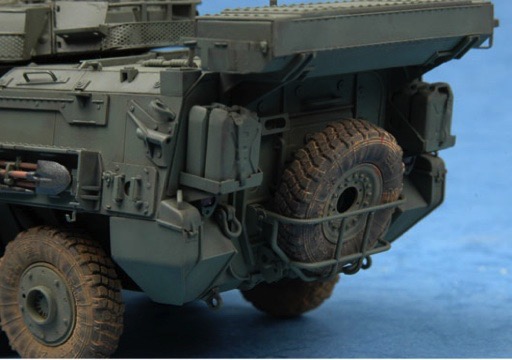 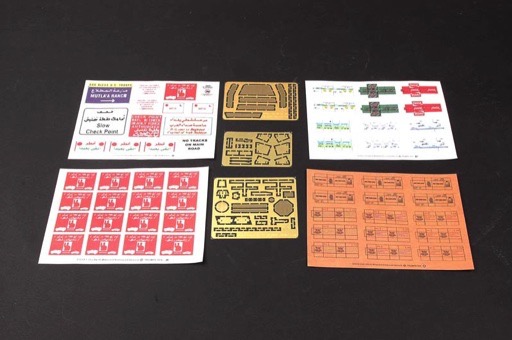 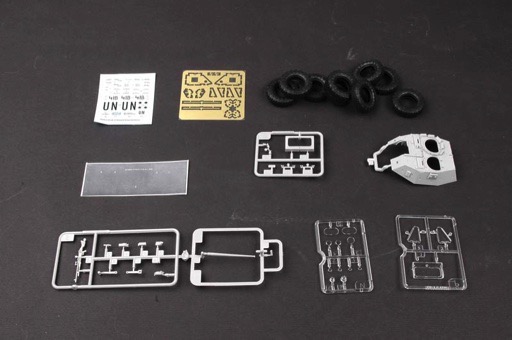 The LAV-III armoured vehicle is the latest in the Generation III Light Armoured Vehicle (LAV) series built by General Dynamics Land Systems, entering service in 1999. It is based on the Swiss MOWAG Piranha IIIH In addition to the 25mm cannon, the LAV III turret also features a coaxial 7.62mm machine gun., a top-mounted 5.56 or 7.62mm machine gun, and 76mm grenade launcher. It was developed in Canada and is the primary mechanized infantry vehicle of the Canadian Land Force Command and the New Zealand Army. The United States Army uses a more lightly armed LAV III derivative named the Stryker.