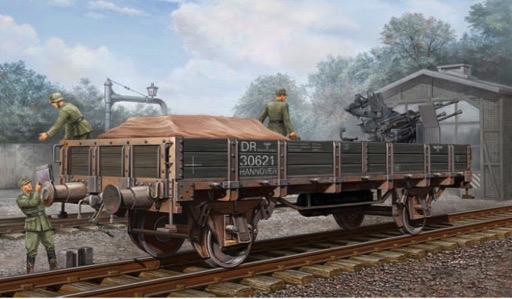 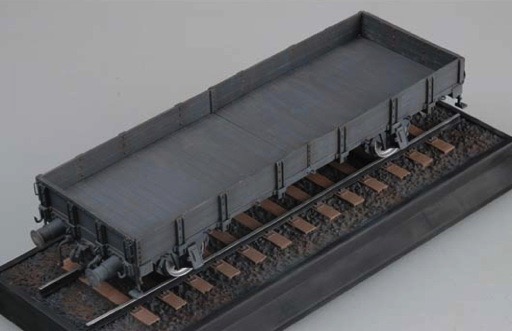 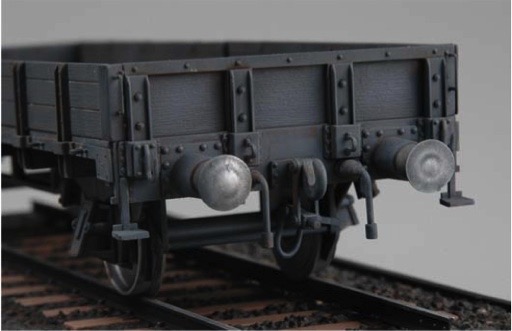 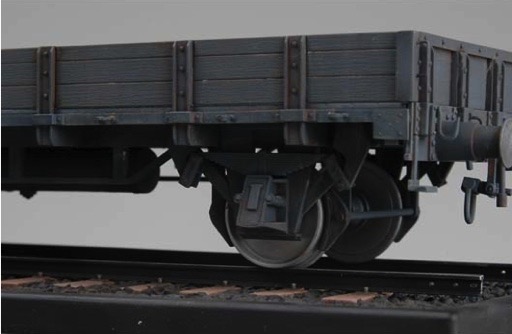 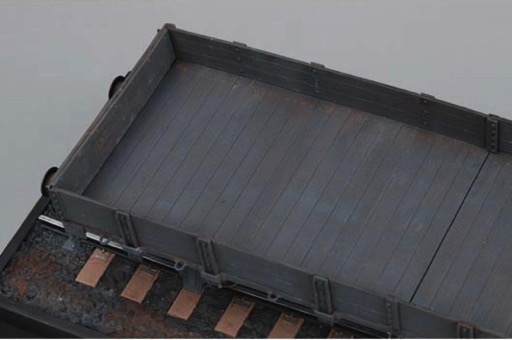 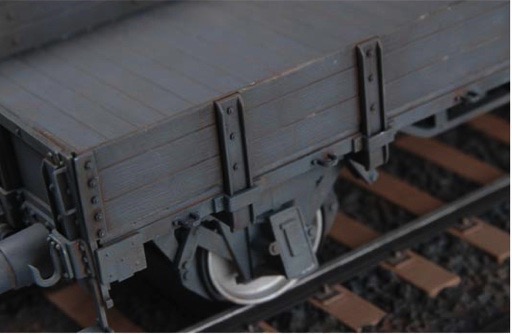 The Deutche Reichsbahn was pushed into service when the German Army began to move mass amounts of troops and machinery.The Light Cargo(Leichter Feldbahnwagen) was used to carry anything and everything including light armor.Half tracks,soft skin vehicles and light armor like the Marder III were seen on these cars.They were used throughout the span of the war.These cars were often sand bagged and used with AA units for Air cover.