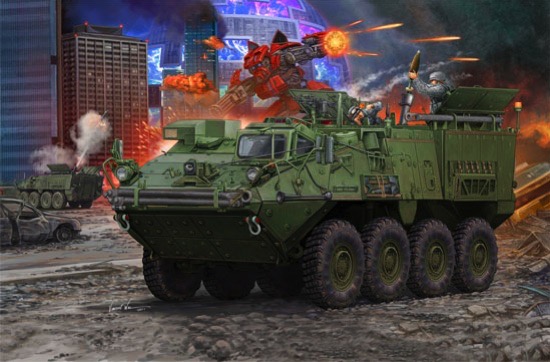 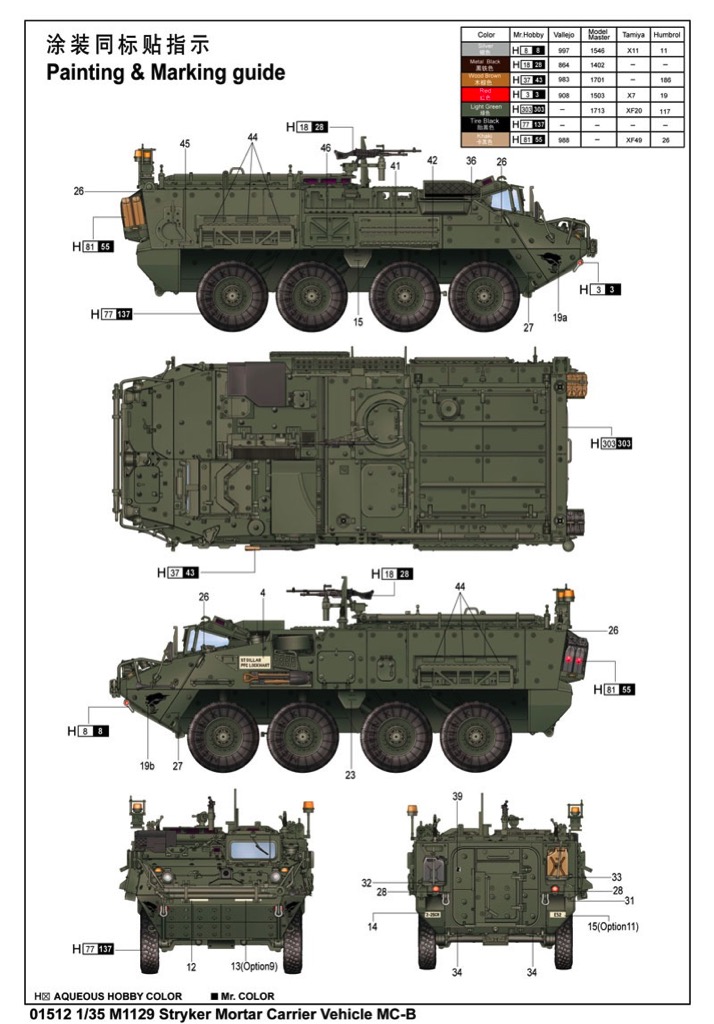 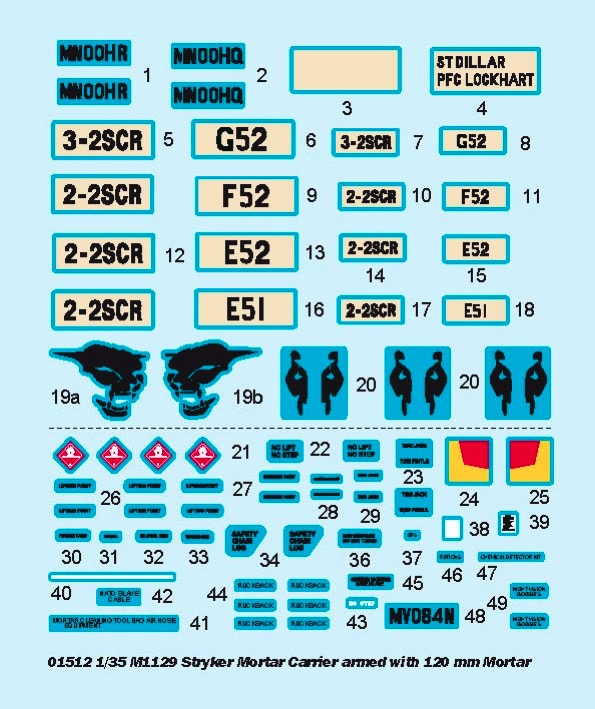 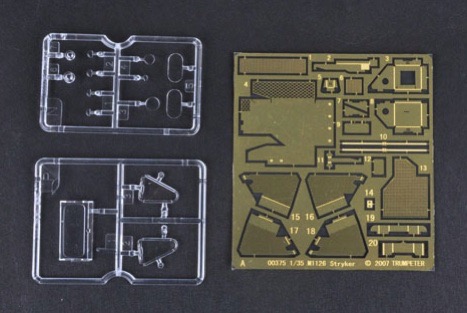 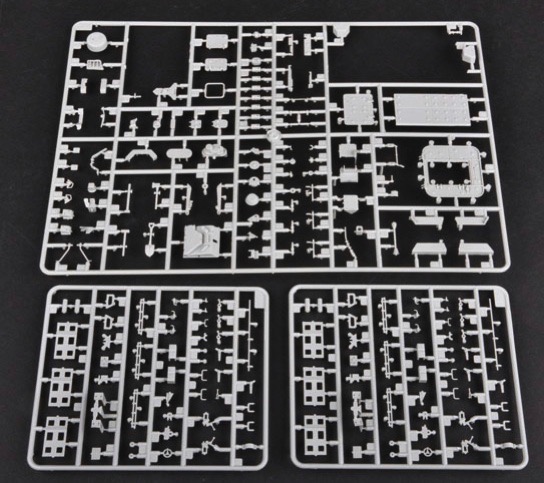 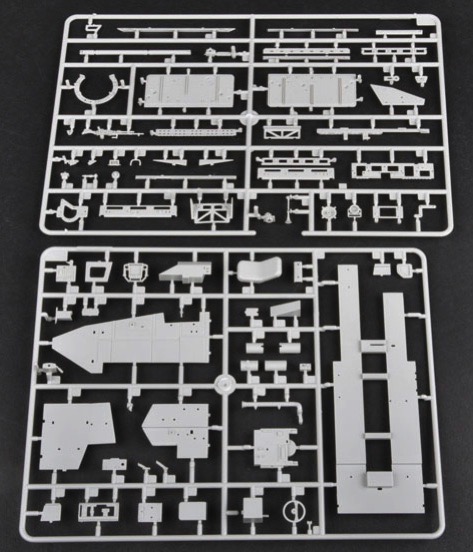 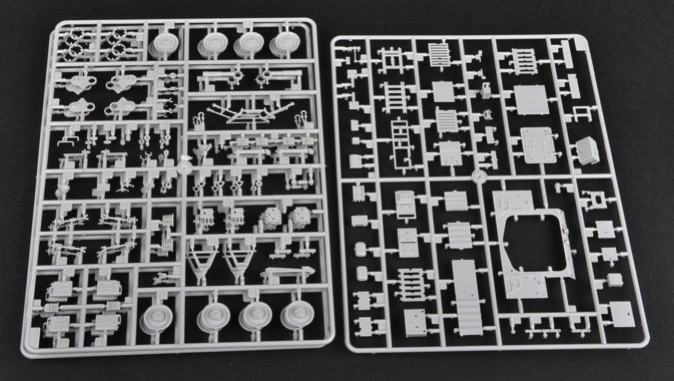 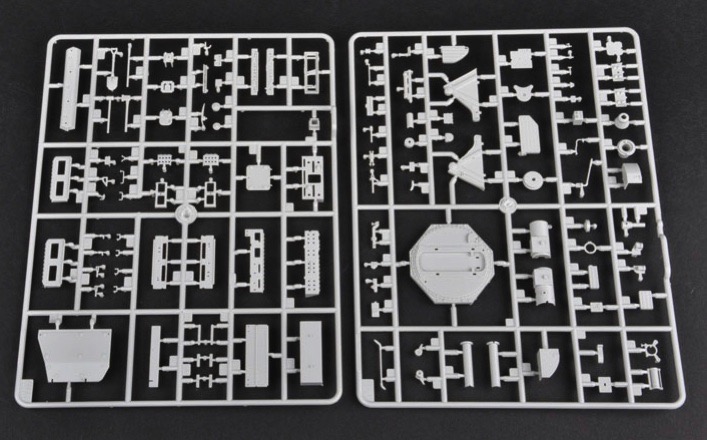 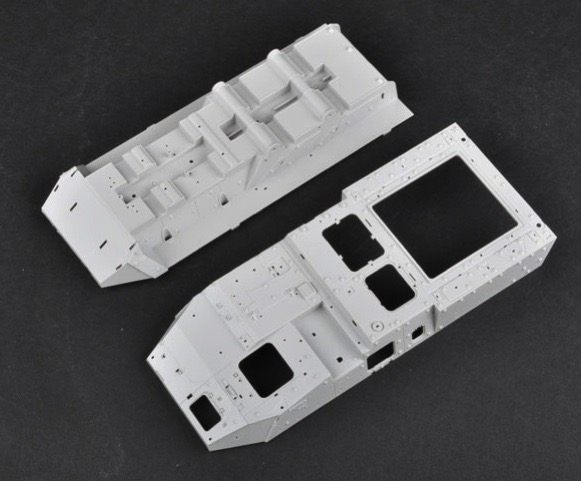 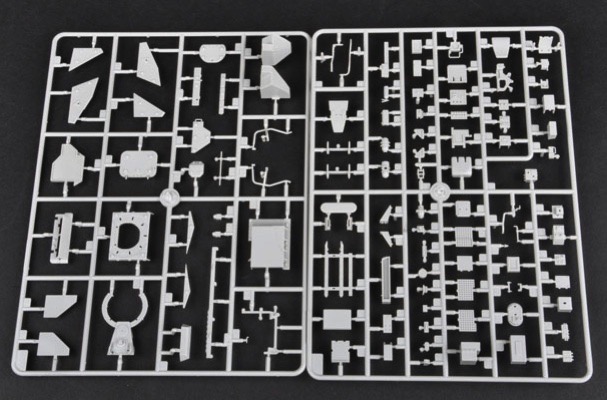 The M1129 Mortar Carrier, also known as MCV-B (Mortar Carrier Vehicle version B), is based on the Stryker infantry carrier vehicle, which is itself a descendant of the Swiss Mowag Piranha III.

The precursor of the M1129, the MCV-A, carried a mortar that could only be used dismounted, whereas the M1129 is fully capable of firing its weapon from the mounted position within the vehicle.