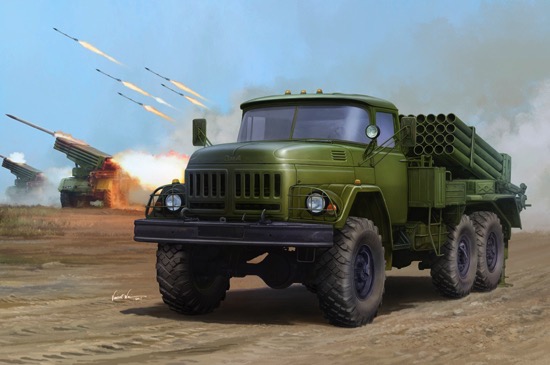 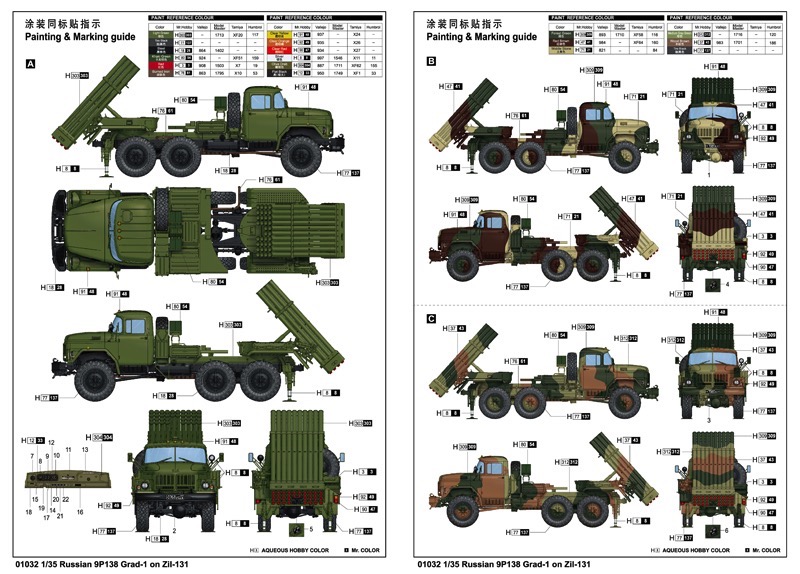 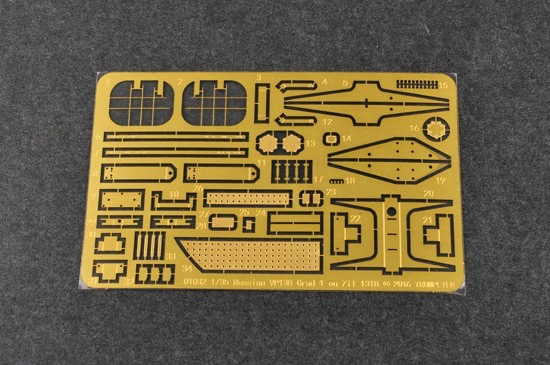 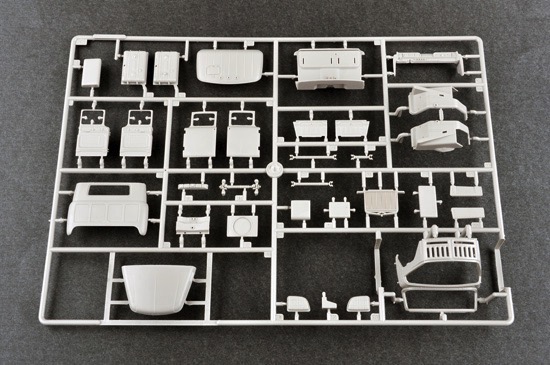 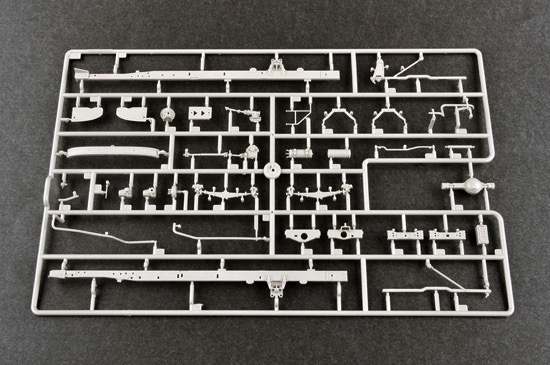 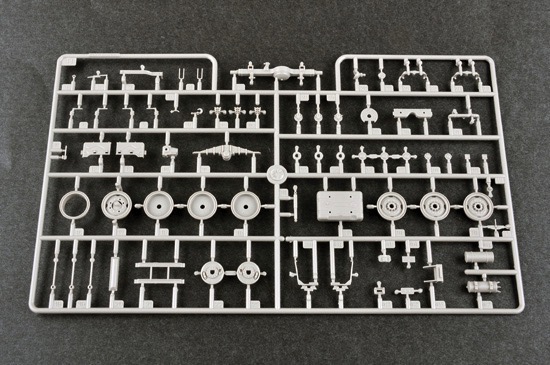 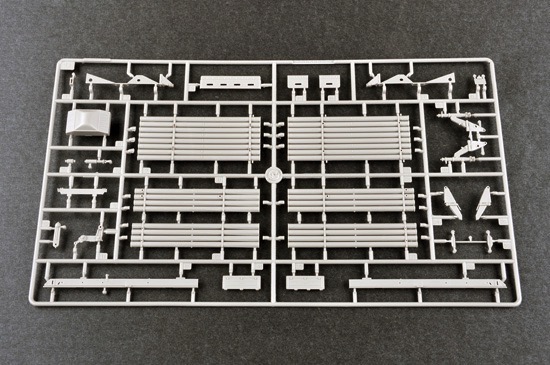 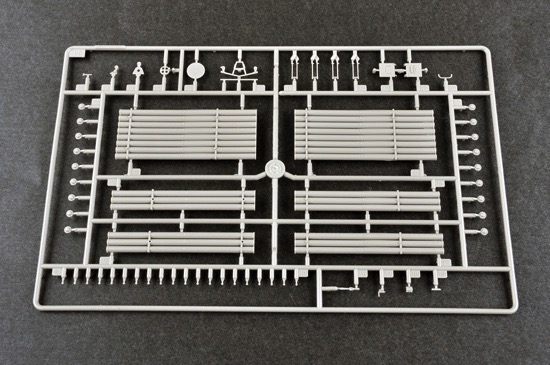 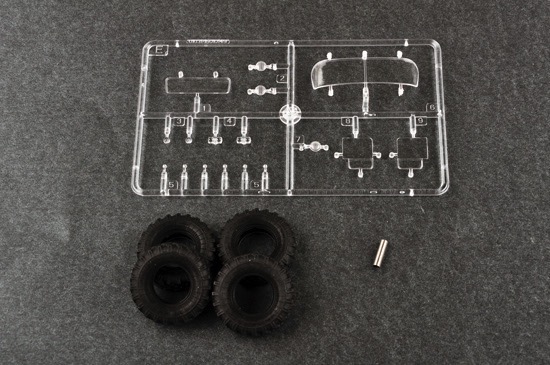 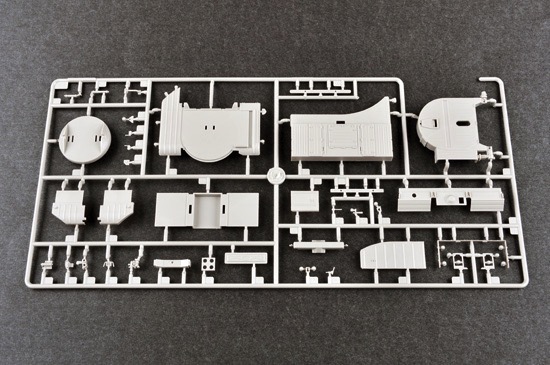 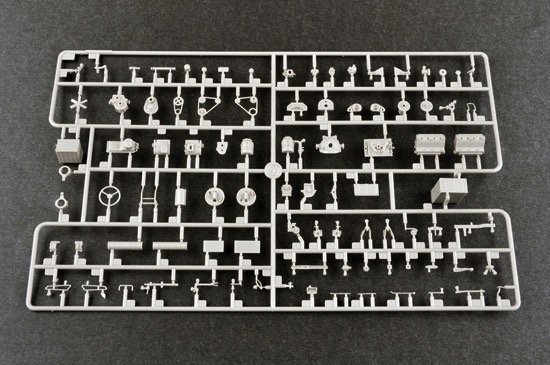 The ZIL-131 is a general purpose 3.5 tons 6x6 army truck designed in the Soviet Union, the basic model being a general cargo truck. Variants include a tractor-trailer truck, a dump truck, a fuel truck. The ZIL-131 also serves as a platform for the 9P138 rocket launcher, a 36-tube variant of the BM-21 "Grad".