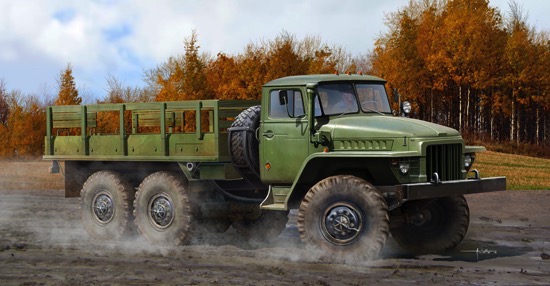 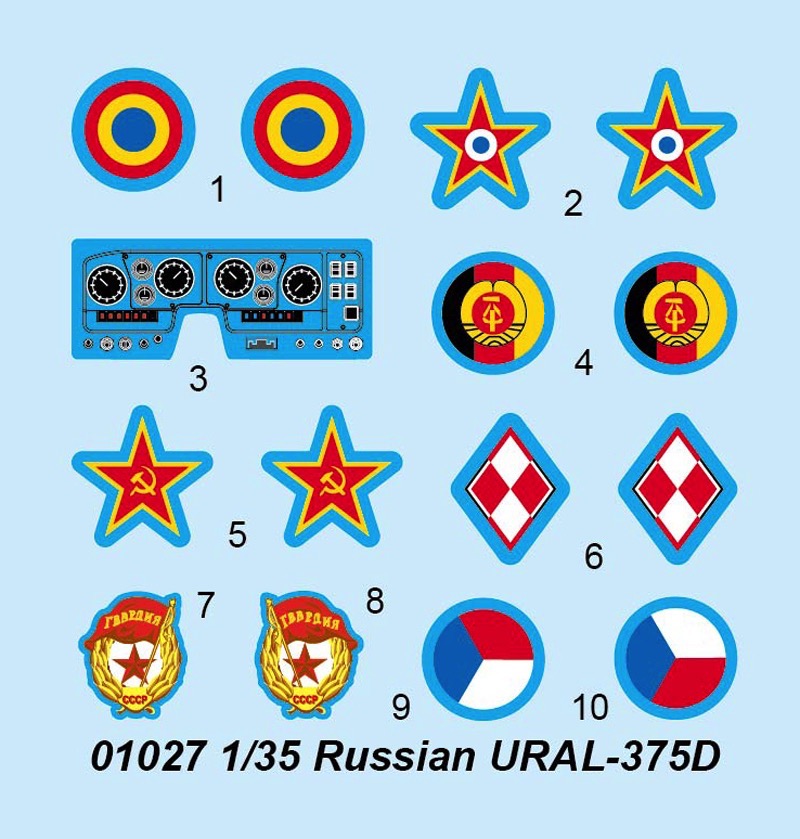 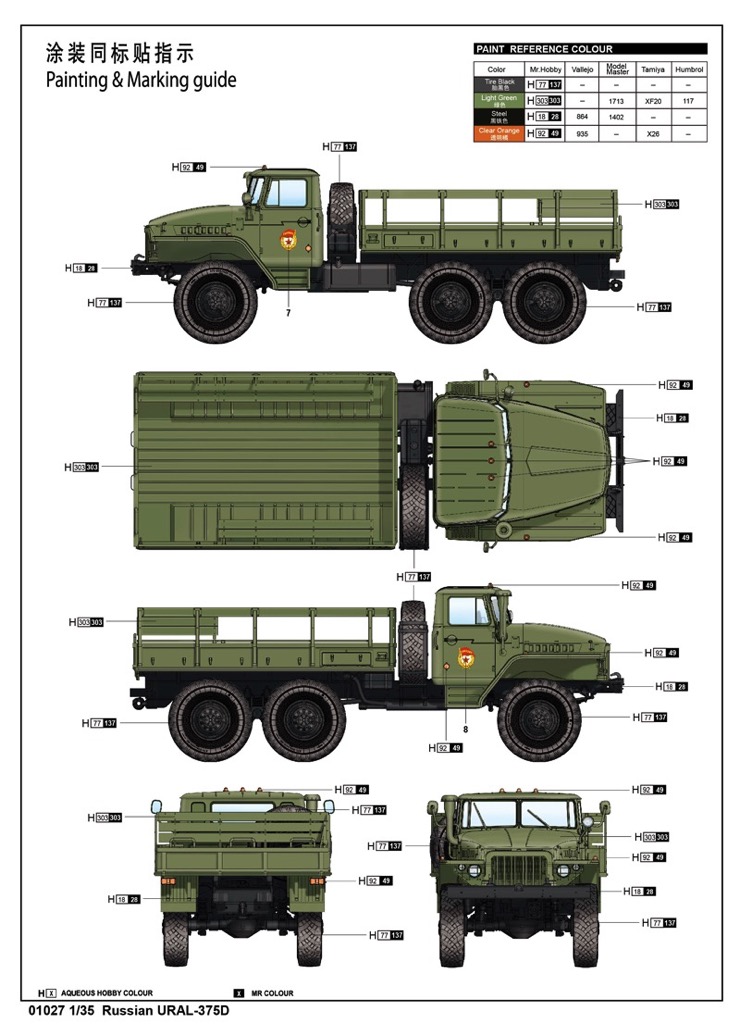 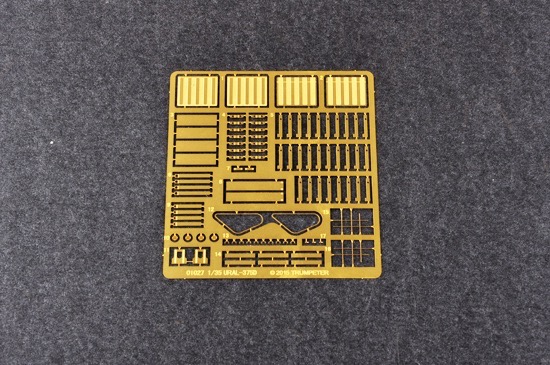 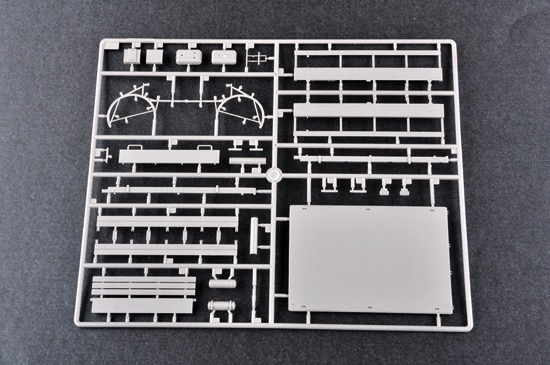 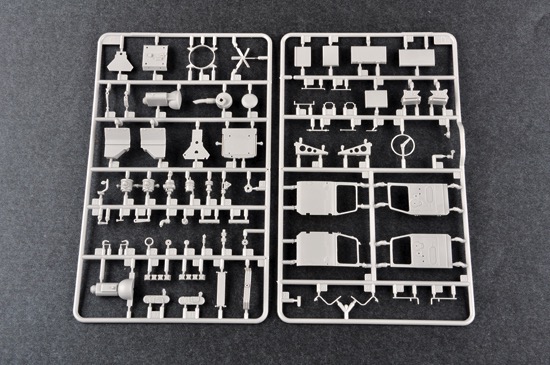 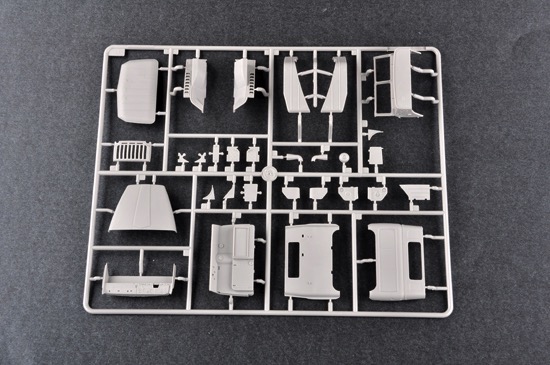 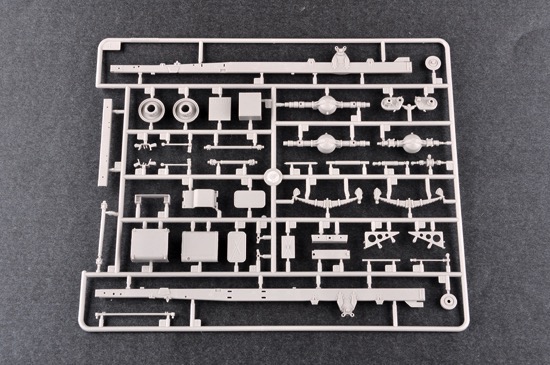 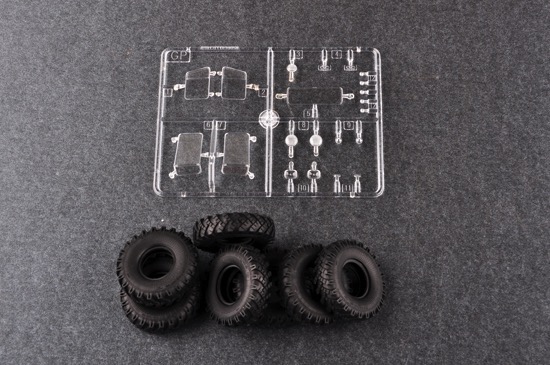 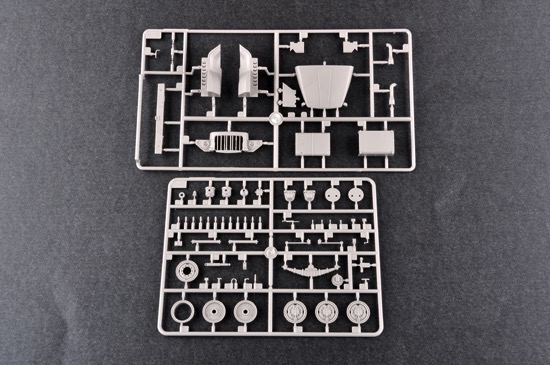 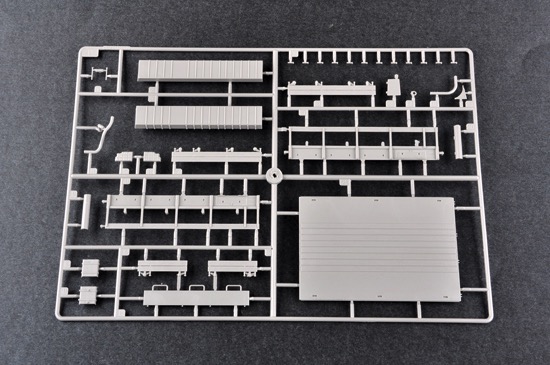 DISCONTINUED This product has been discontinued
and is no longer available.List price: $64.99
You pay: $43.99
(All prices in U.S. Dollars)

The Soviets found the trucks an ideal platform for the BM-21 Grad rocket launcher. Other modes for the Ural-375D included troop carrier, supply carrier.