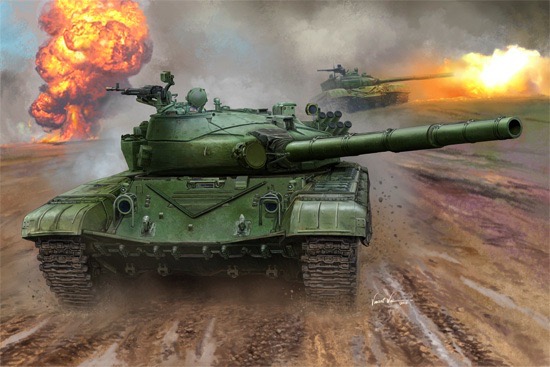 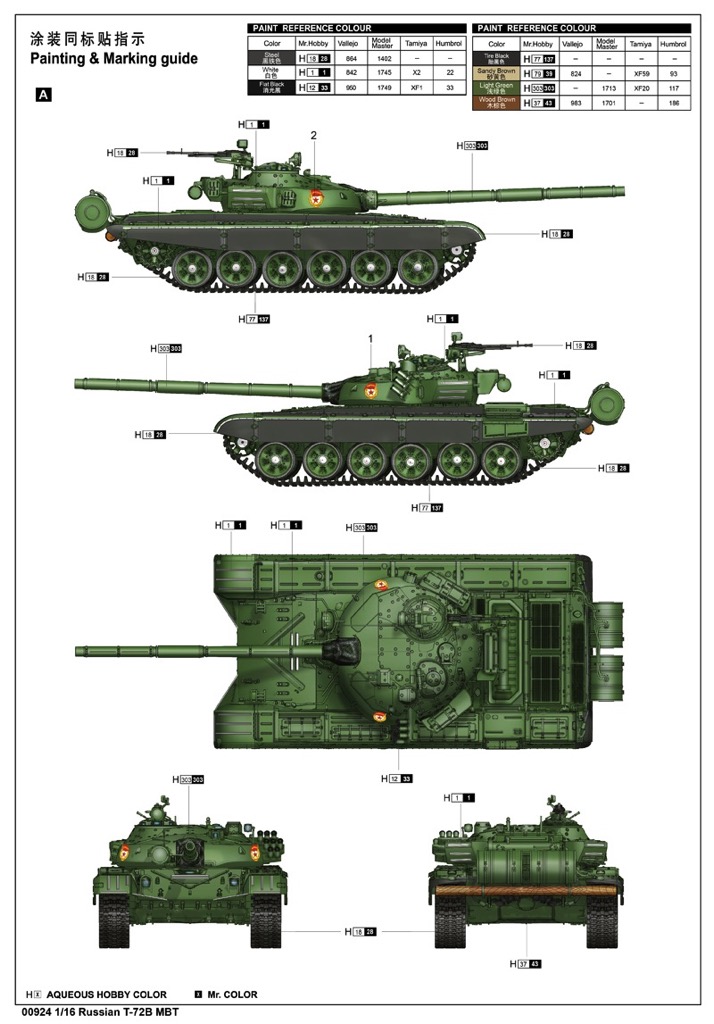 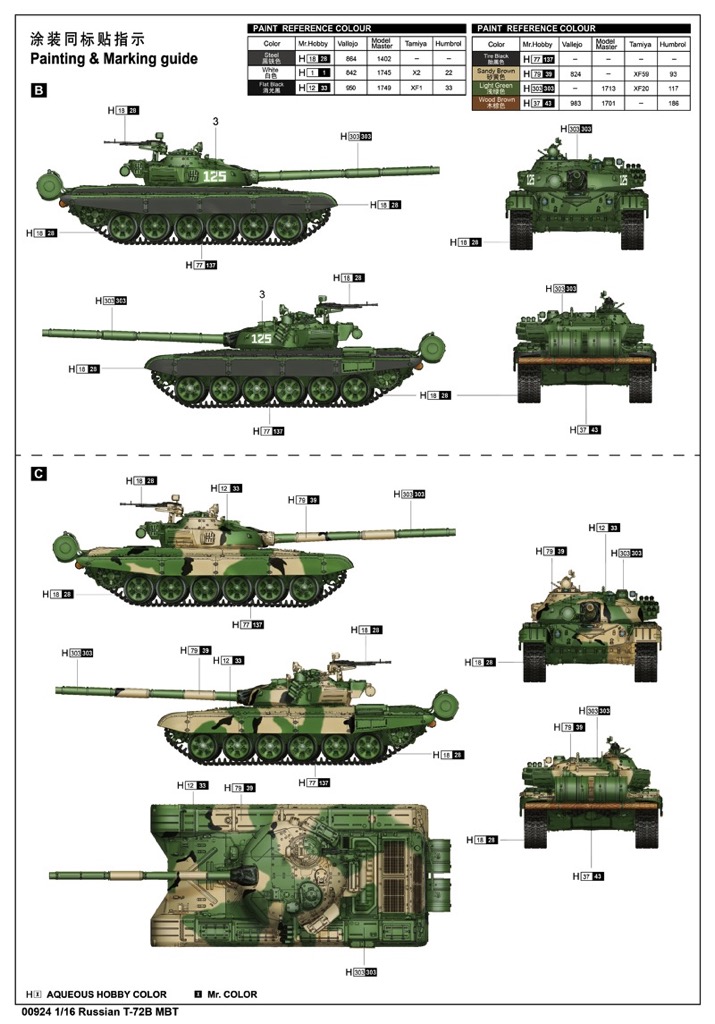 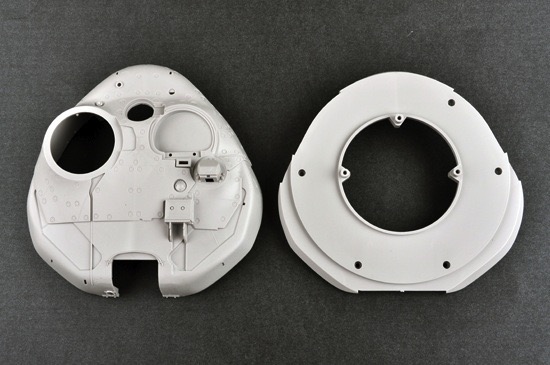 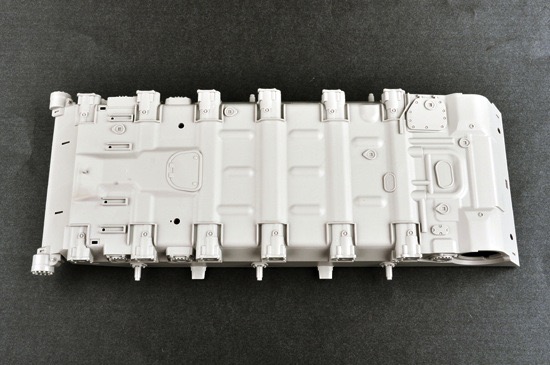 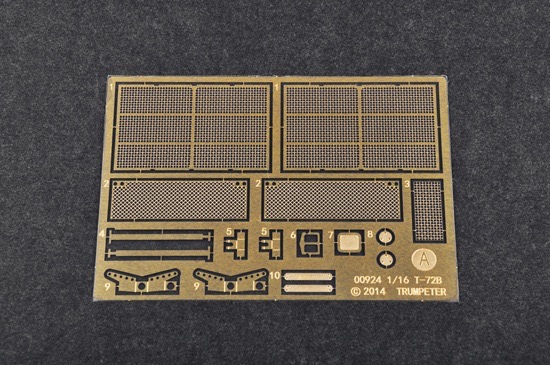 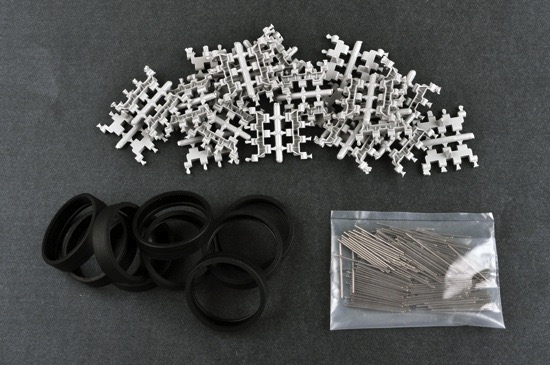 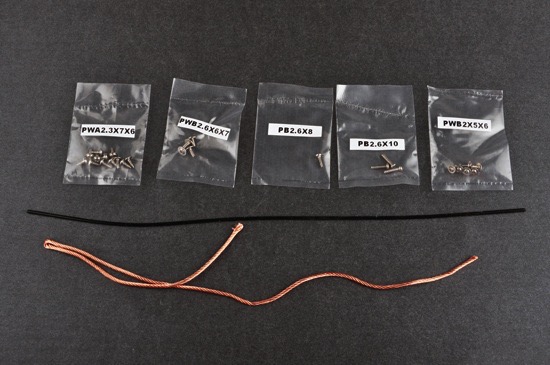 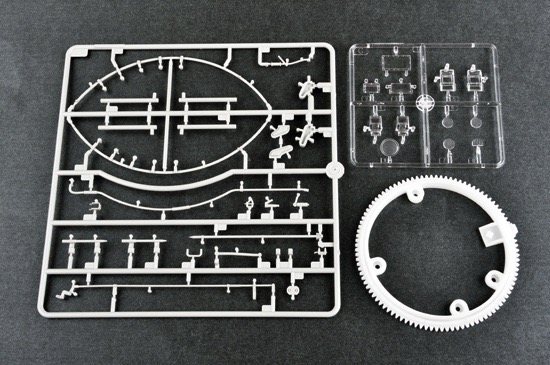 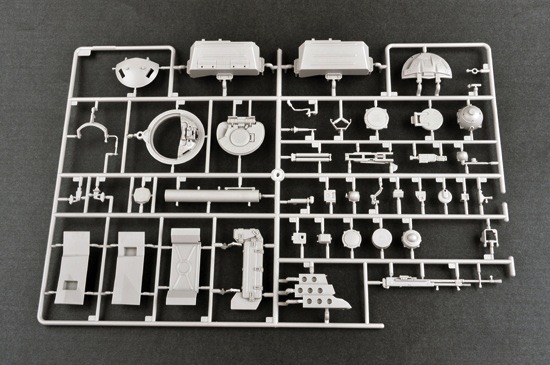 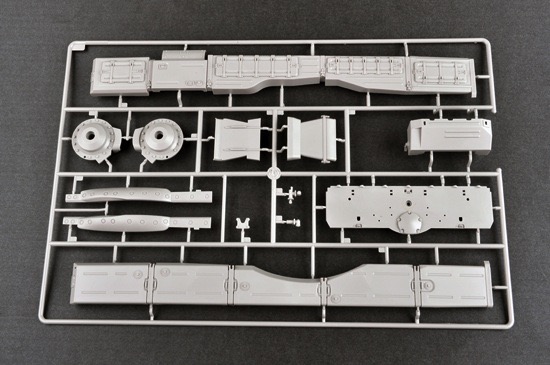 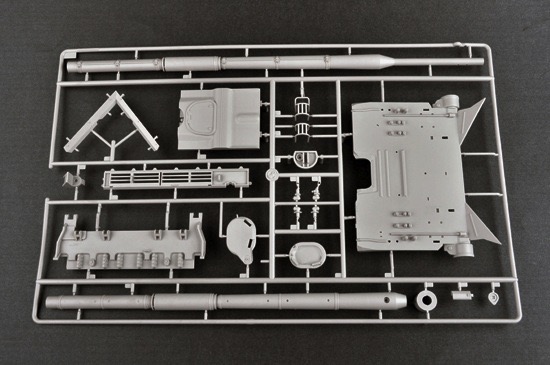 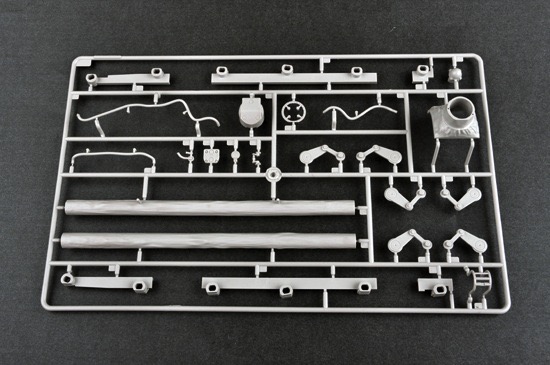 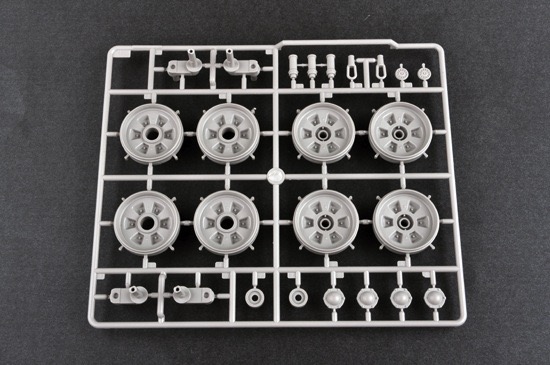 The T-72 is a Soviet second-generation main battle tank that entered production in 1970. It was developed directly from Obyekt-172, and shares parallel features with the T-64A.The T-72 was one of the most widely produced post-World War II tanks, second only to the T-54/55 family, and the basic design has also been further developed as the T-90.