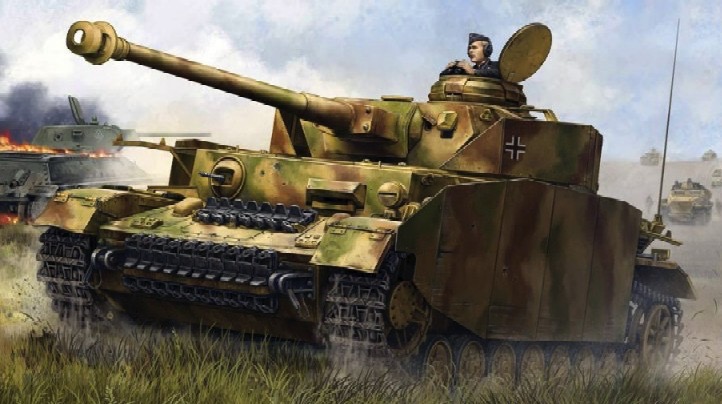 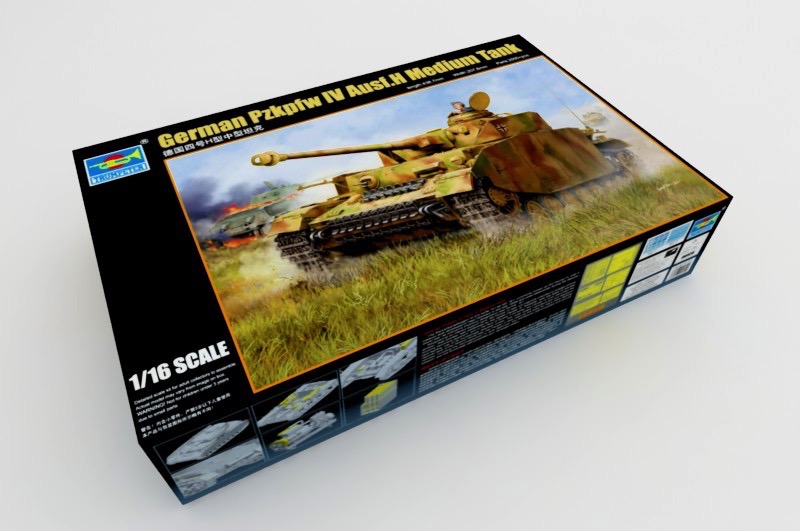 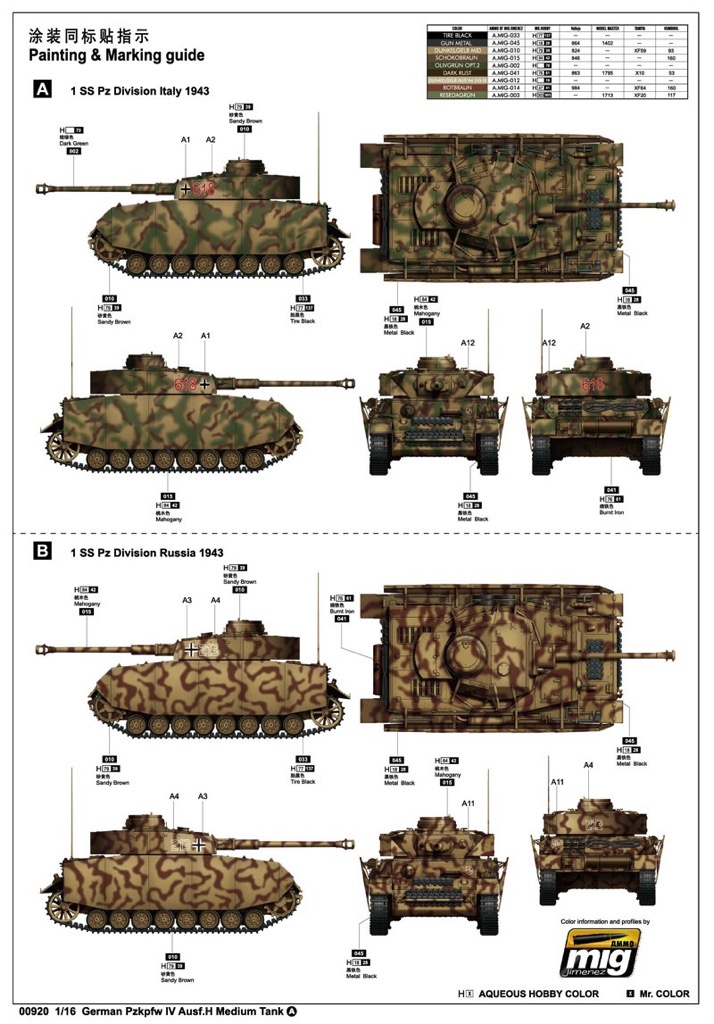 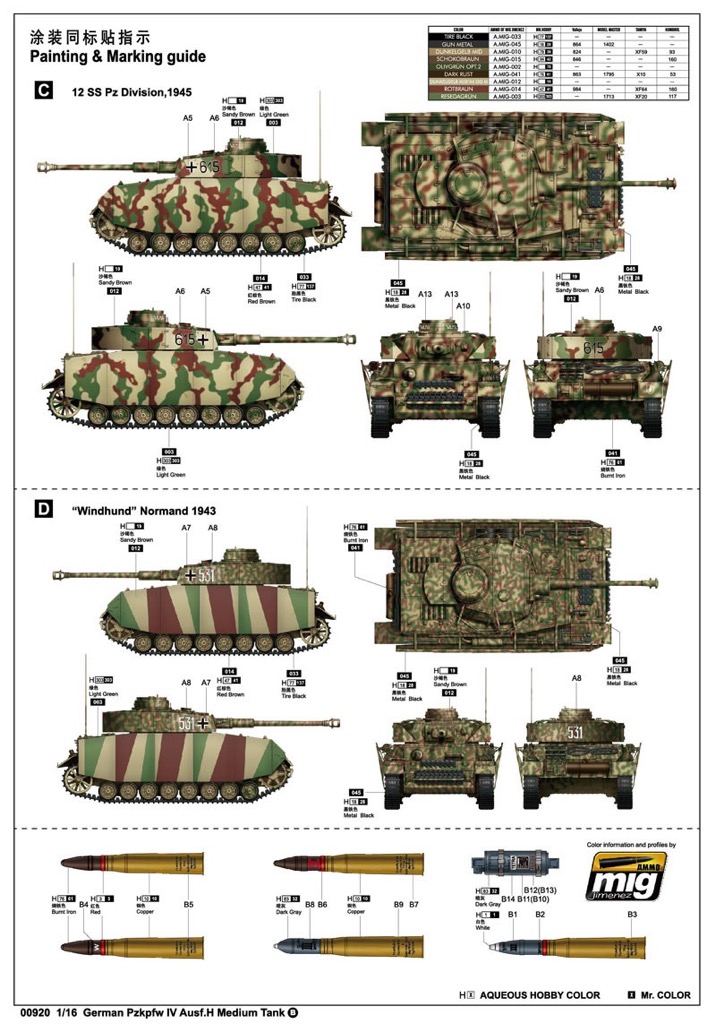 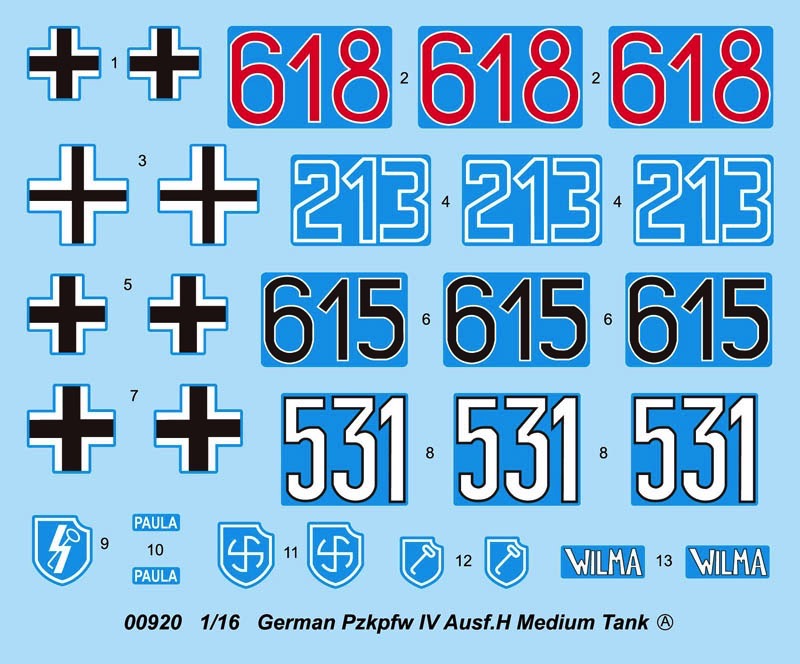 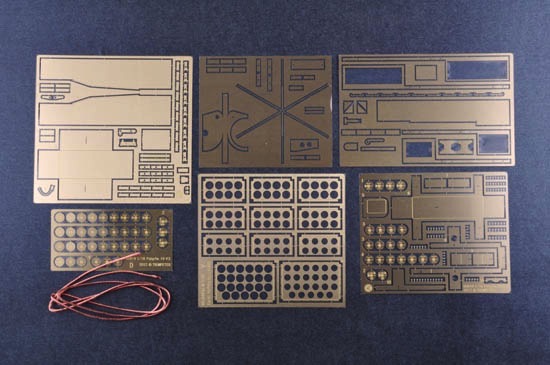 The Panzerkampfwagen IV (Pz.Kpfw. IV) Sd Kfz 161, commonly known as the Panzer IV, was a medium tank developed in Nazi Germany in the late 1930s and used extensively during the Second World War. Its ordnance inventory designation was Sd.Kfz.161.

Designed as an infantry-support tank, the Panzer IV was not originally intended to engage enemy armour-that function was performed by the lighter Panzer III. However, with the flaws of pre-war doctrine becoming apparent, and in the face of Soviet T-34 tanks, the Panzer IV soon assumed the tank-fighting role of its increasingly obsolete cousin. The most widely manufactured and deployed German tank of the Second World War, the Panzer IV was used as the base for many other fighting vehicles, including the Sturmgeschutz IV tank destroyer, the Wirbelwind self-propelled anti-aircraft weapon, and the Brummbar self-propelled gun, amongst others.