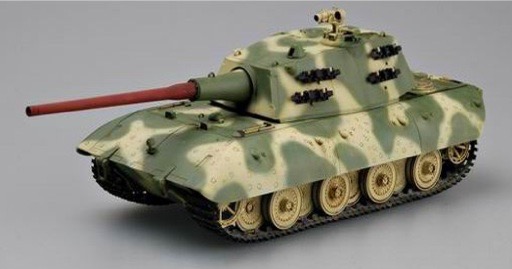 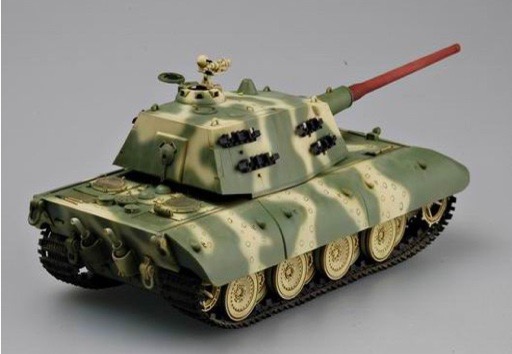 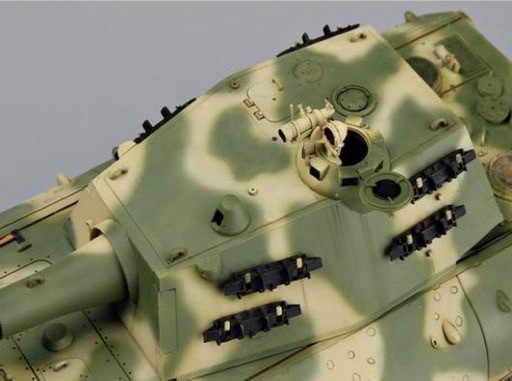 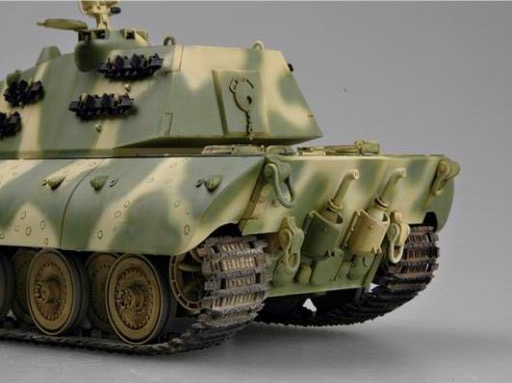 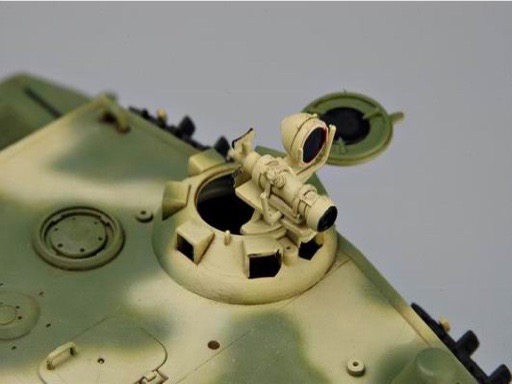 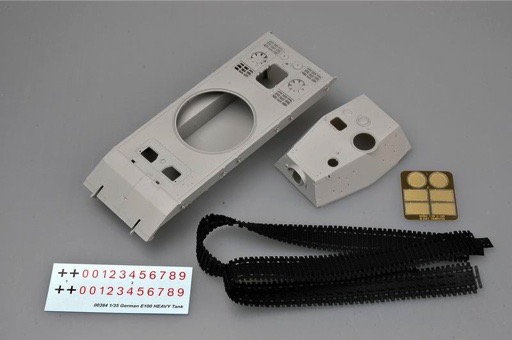 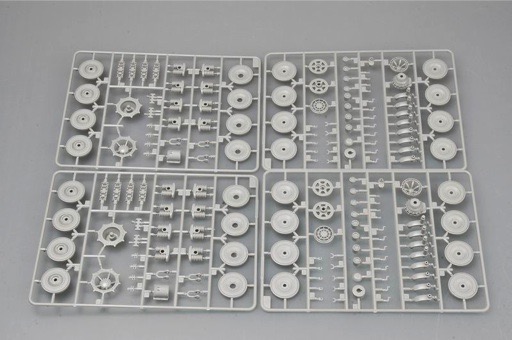 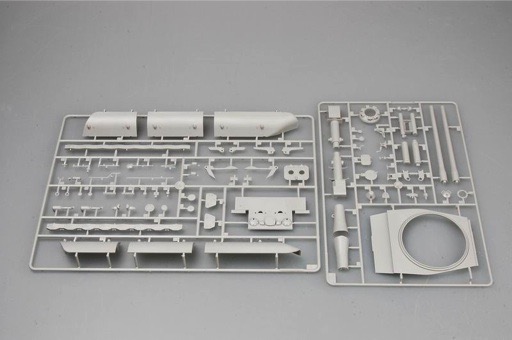 E-100 Ausf B (hypothetical) Super heavy tank designed as an alternative to the Maus, it used a modified Maus turret with the 150mm KwK 44 with plans to upgrade it to the 170mm KwK 44 later. Development of the E-100 started in June 1943 & continued steadily until 1944 when Hitler stopped all development of super heavy tanks. But even though, three engineers carried on the work at a low priority & by the end of the war they managed to nearly finish the first prototype which only needed a turret. The only prototype was sent to England after the allies captured it & scrapped post-war.