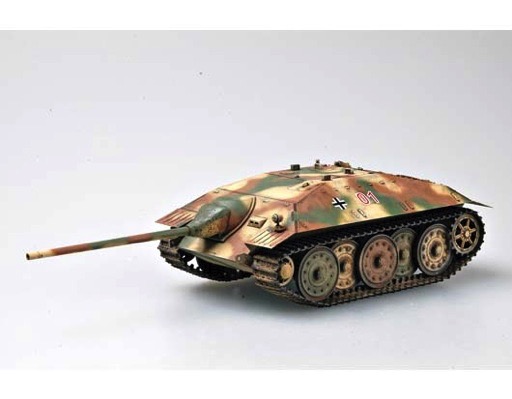 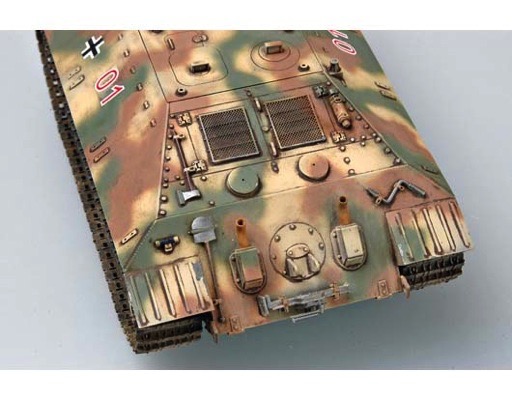 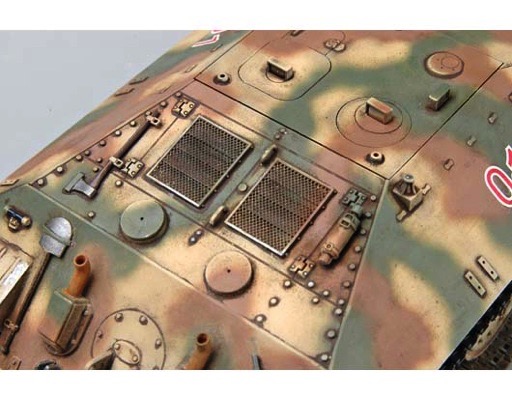 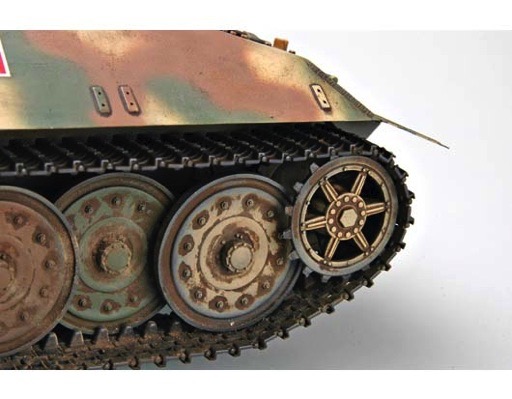 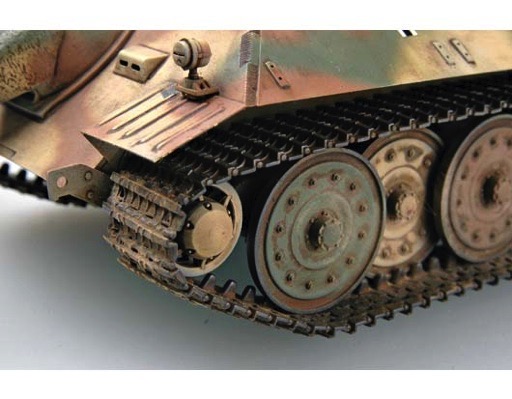 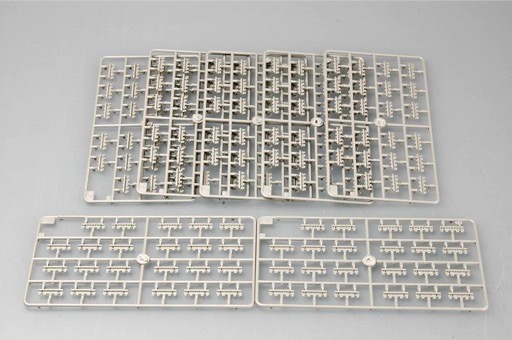 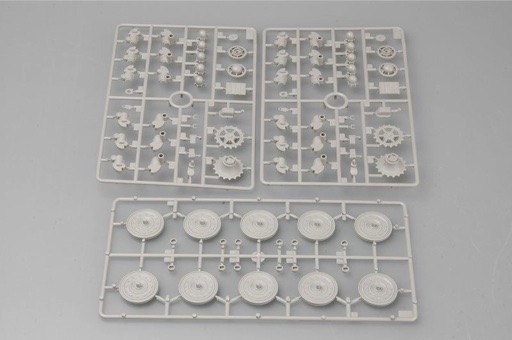 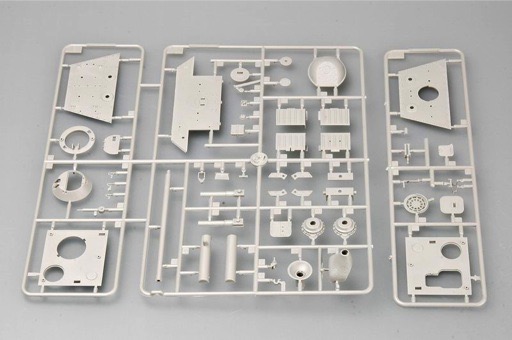 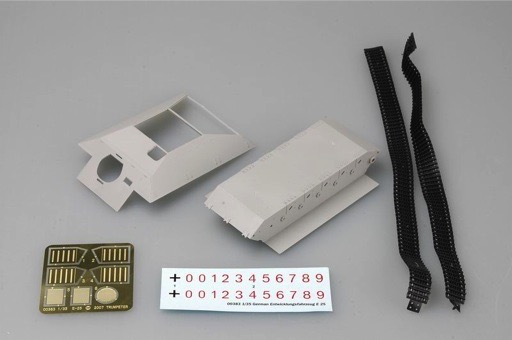 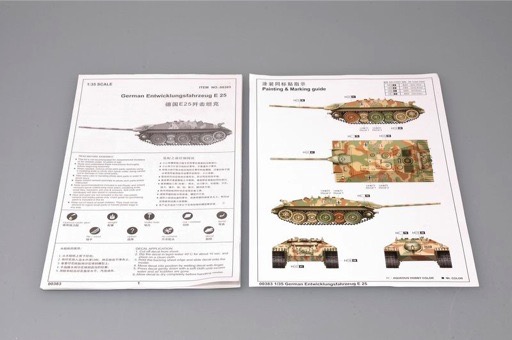 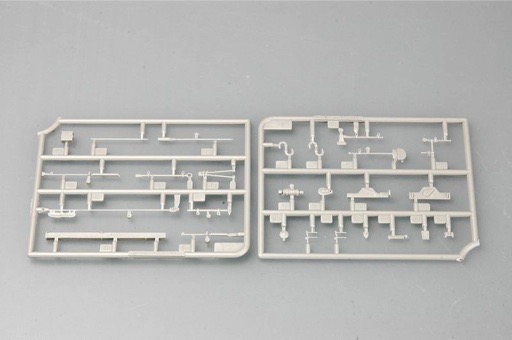 The E 25 was the second largest Panzer in the Entwicklungsfahrzeug series created by Oberbaurat Kniepkamp of Wa Pruef 6 .The detailed design contract was awarded to Argus Werke in Karlsruhe, with the design project directed by Dr. Klaue. The E 25 was to have rear drive and share many parts with the E 10. In January 1945, the Entwicklungskommission decided that this design was still worth pursuing as it again filled a vacancy in the Panzerprogramm for vehicles in the 25 ton class. A drawing shows the E 25 outfitted with a 7.5 cm Pak L/70 gun mounted on the glacis plate. Selection of a weapon for series production hadn't been determined in January 1945. Only a few Versuchsfahrgestell were ordered. The design had not proceeded far enough to consider mass production. According to Oberbaurat Kniepkamp in postwar interrogations, three E 25 hulls were reported to be at Alkett in Berlin-Spandau, but they were no longer there when Western Allies went to investigate.