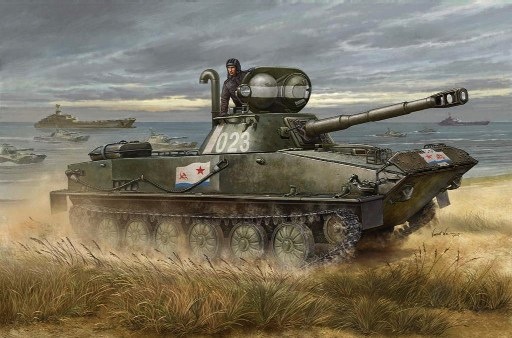 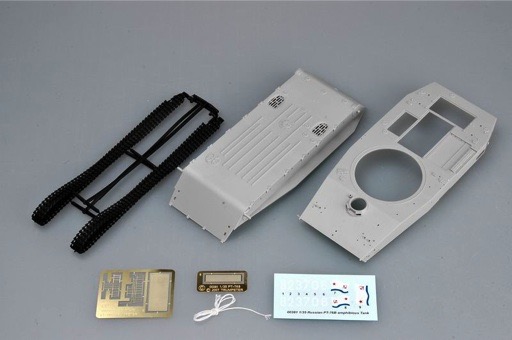 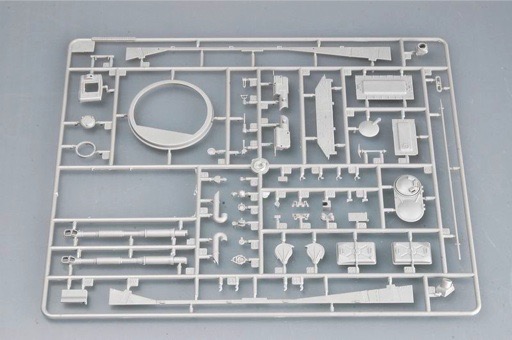 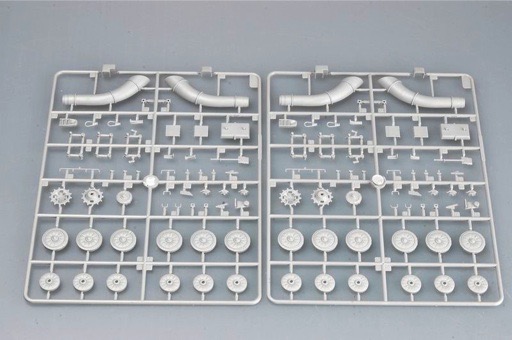 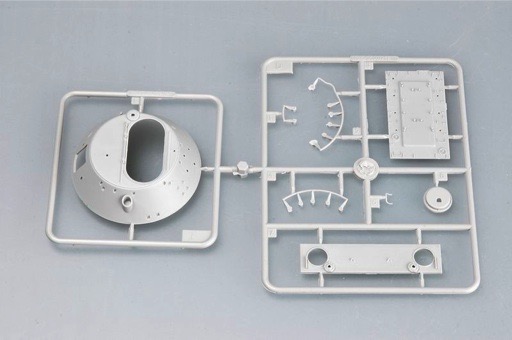 The PT-76 is one of several light amphibious tanks developed and used by the Soviet Army. Although the PT-76 is lightly armored for a modern tank, its inherent amphibious capability outweighs these limitations. It has had widespread use in the Warsaw Pact and many other countries. ThePT-76 carries a 76mm main gun with a maximum effective range of approximately 1500 meters. Operated by a three man crew, the PT-76 is often used to transport troops. The fact that the commander is also the gunner and radio operator reduces his effectiveness as an observer. The PT-76 also lagged behind other Soviet armored fighting vehicles in having no night vision equipment and no NBC protection system for the three-man crew.