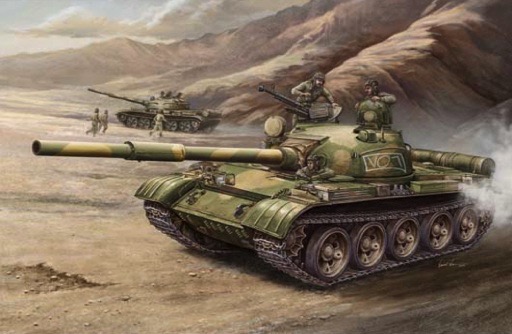 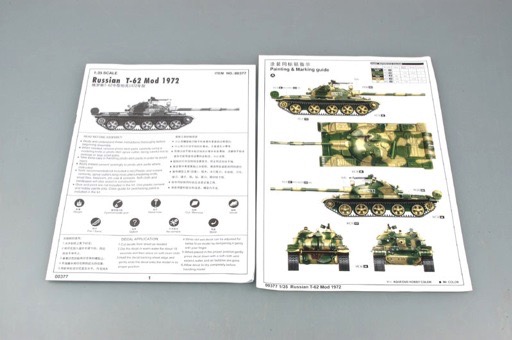 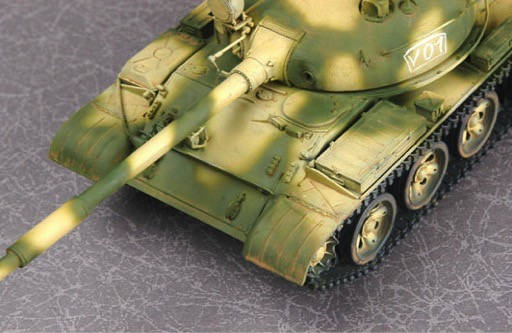 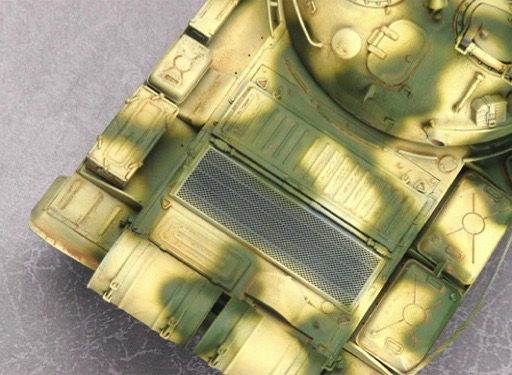 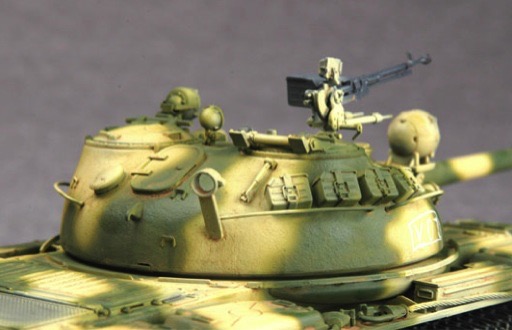 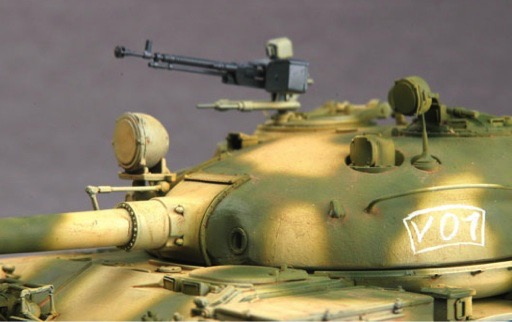 The T-62 originally was conceived as a companion weapon to the T-55. Being Essentially a T55 up gunned with the2A20 115mm cannon. Both the T-55 and the T-62 Used the same wheels, track, engine, transmission, hatches and other fittings. The primary differences between the two vehicles were the T-62's lengthened hull and new turret design. The new UT-5 can-non could fire its BR-5 APFSDS steel round through approximately 300mm of armor at a range of 1000 meters. This was adequate to deal with the then perceived threat of such NATO tanks as the American M-48 and later models of the British Centurion. The T-62 was meant to add long range firing capability to Soviet tank regiments being placed alongside T-55s, but in the later years of its deployment it fulfilled much the same role as the T-55.