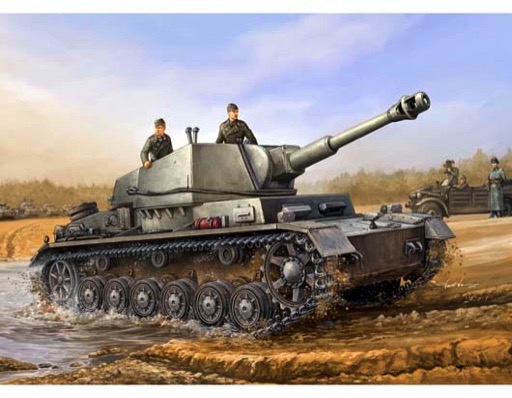 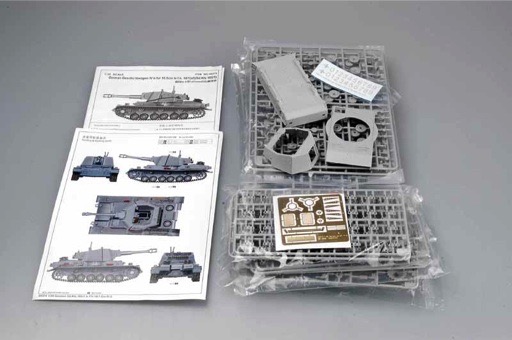 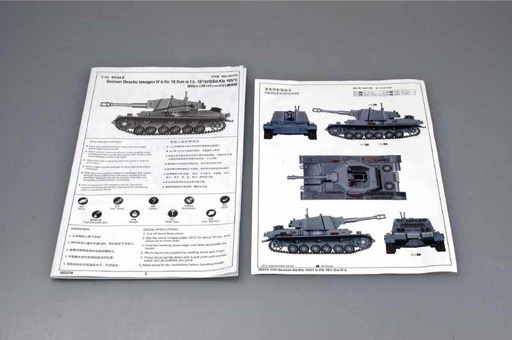 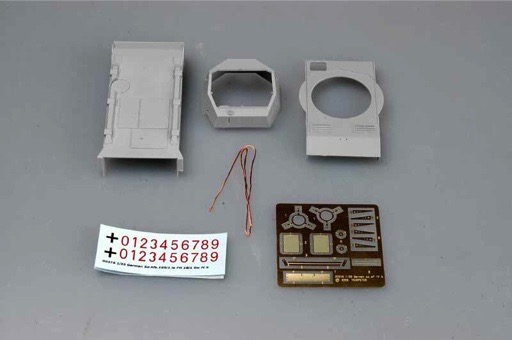 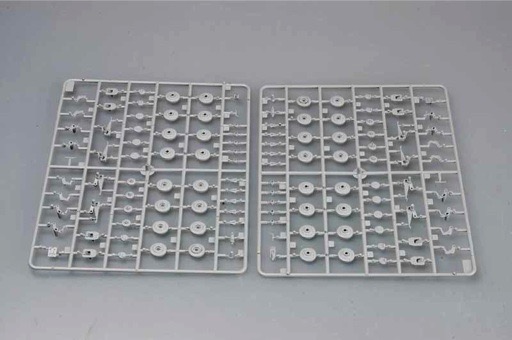 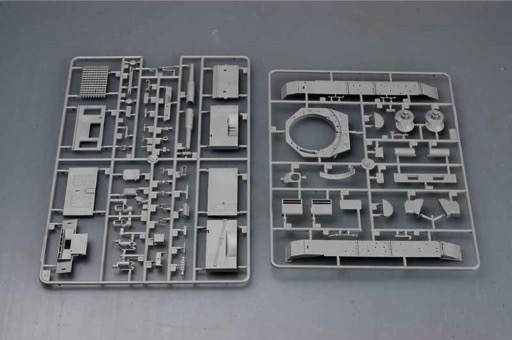 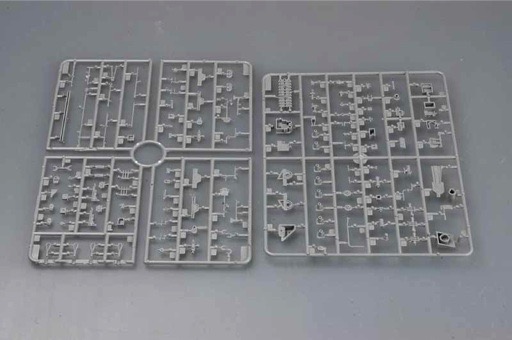 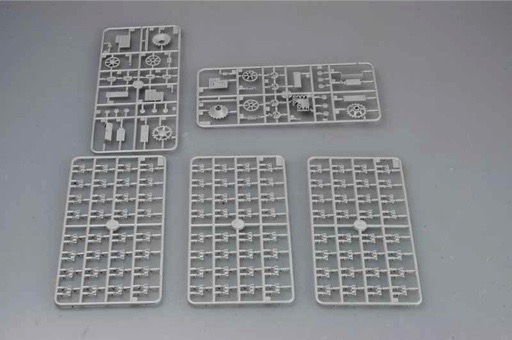 DISCONTINUED This product has been discontinued
and is no longer available.List price: $41.99
You pay: $28.99
(All prices in U.S. Dollars)

In September of 1939, Krupp received a design proposal from for a purpose-built self-propelled howitzer. Unlike earlier motorized artillery, this was not an adapted or converted vehicle, but rather expressly designed for this role. A 10.5cm le.F.H.18/1 was mounted in an open-topped turret. The light field howitzer could be rotated in this turret through a 70-degree arc. The sides of the turret were tapered downward toward the rear, allowing excellent side visibility. The new vehicle, initially known as Pz.Sfl.IV b, was later designated Geschutzwagen IV b fur 10.5cm le.F.H. 18/1(Sf) (Sd.Kfz 165/1). Two vehicles were ordered for testing, which were delivered in January 1942. Even before that, during Fall 1941, a series of 10 of the new vehicles were ordered for troop trials.