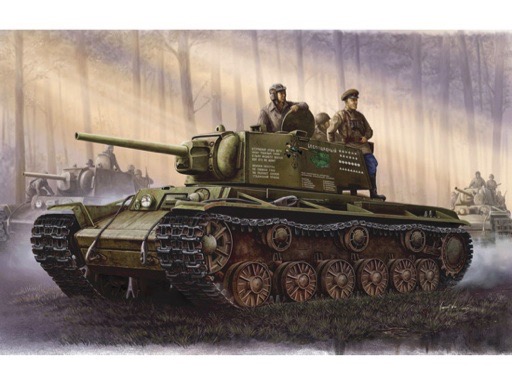 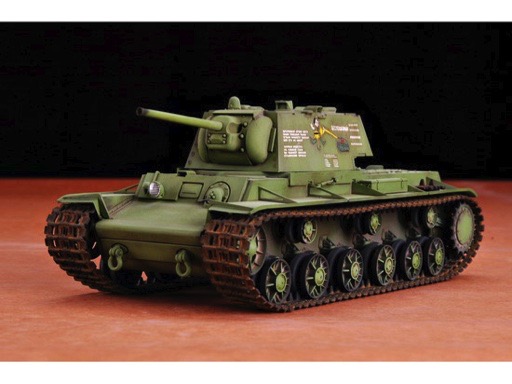 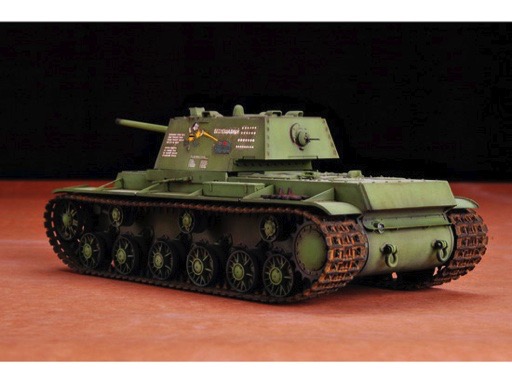 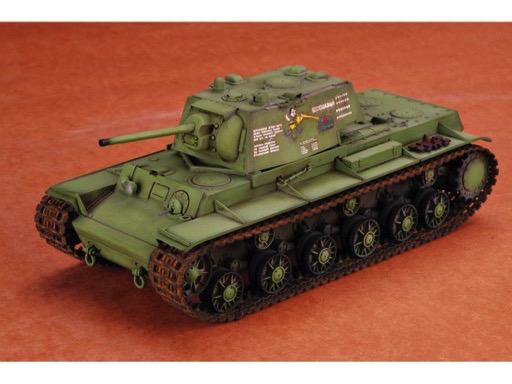 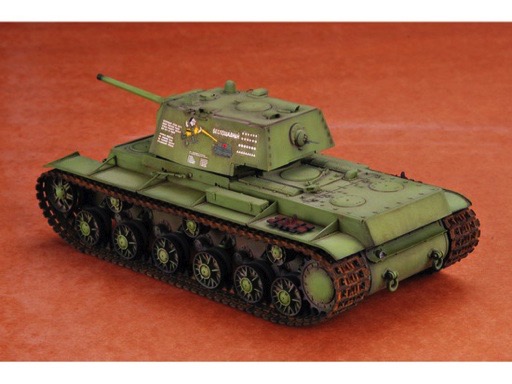 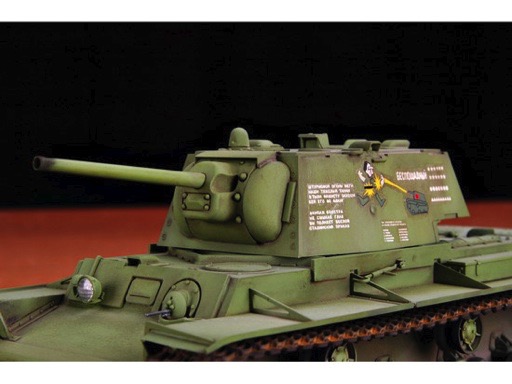 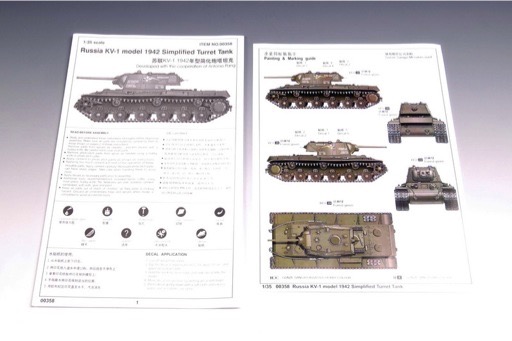 Russia KV-1 Model 1942 Simplified Turret Tank. Combat results with German Panzers, during the initial phases of the invasion, dictated the need for dramatic increases in production of the KV-1 tank. In 1942 a new improved version of the KV-1 was deployed carrying the designation KV-1M Model 1942 Simplified Turret. This tank's turret was manufactured using new simplified techniques that allowed for greater production capabilities. The hull armor was strengthened to a minimum of 90mm. The turret's armor was increased to 120mm allowing it to withstand most German tank rounds.