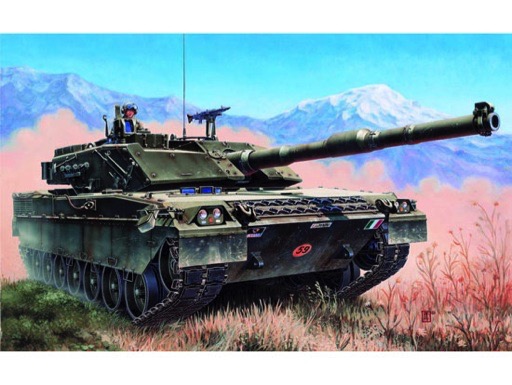 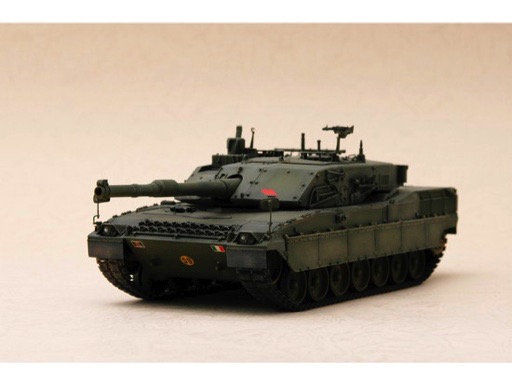 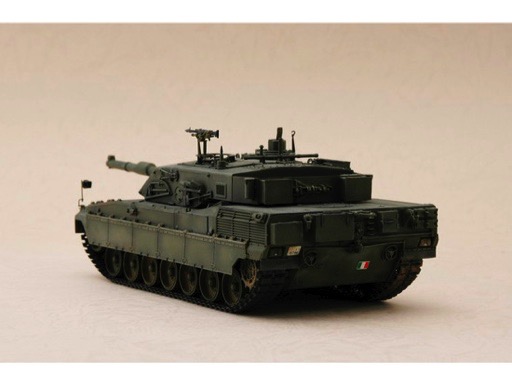 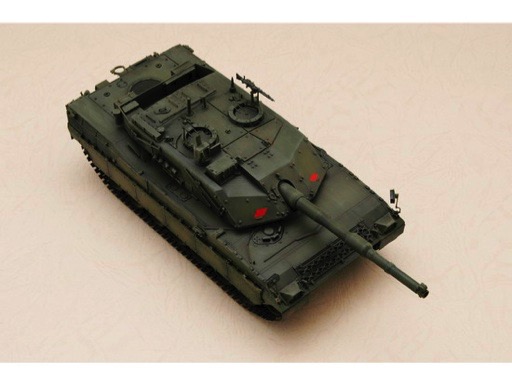 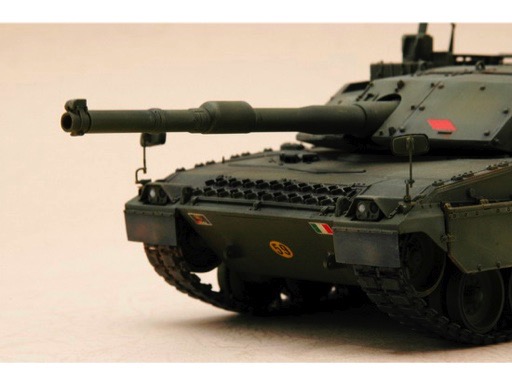 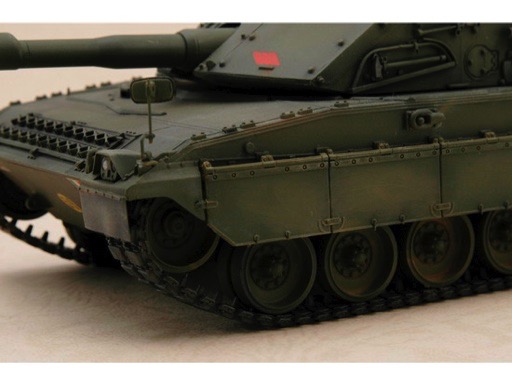 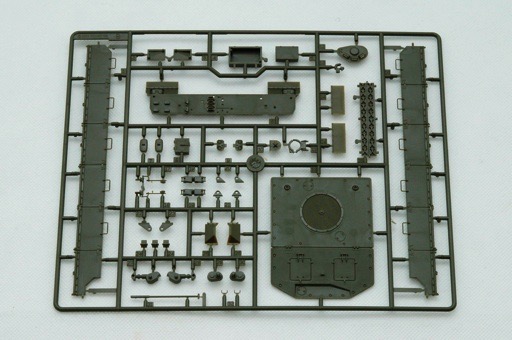 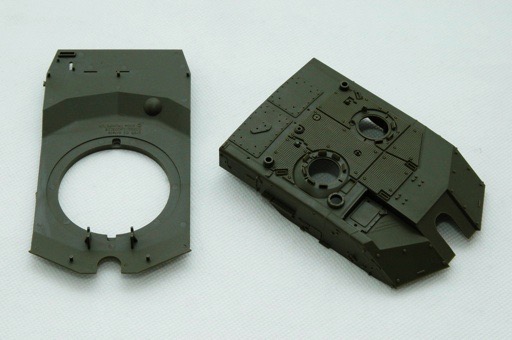 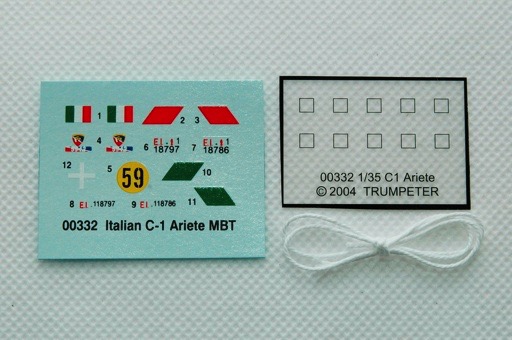 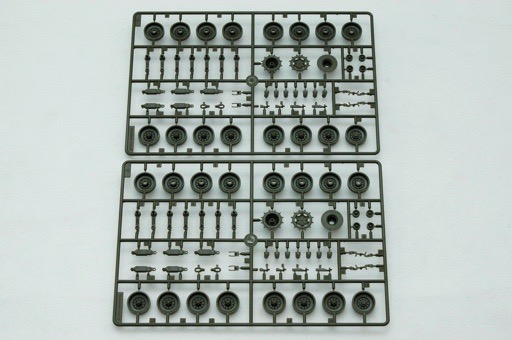 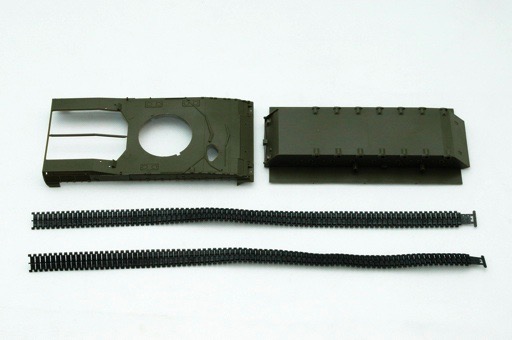 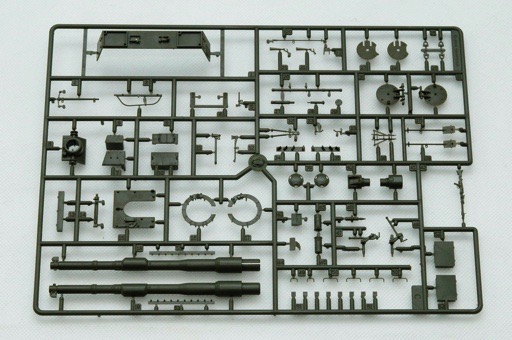 In 1984, Otobreda Division of Alenia Difesa and the Defense Vehicles Division of Iveco formed a consortium to develop a new family of wheeled and tracked vehicles for the Italian Army, the B1 Centauro Tank Destroyer, the C1 Ariete MBT and the VCC-80 Dardo IFV. In the same year, the Army's overall specification had the design work began on many components and systems. Otobreda had overall responsibility to develop the project of the C1 MBT, with Iveco providing the power pack, the suspension system and other automotive components. The first prototype of the new main battle tank, now called Ariete ("ram" in Italian), the same name as the most important armored unit of the Army, was completed in 1986. It was followed by the others in 1988 in order to allow the Italian Army to begin a complete program of trials. As a result, an initial order for 200 tanks was placed, to be followed by a second lot for a further 200 vehicles of an improved version. The end of the Cold War and financial difficulties led to the cancellation of the second lot, while the production commenced with a low rate at the Otobreda facility in La Spezia in 1995 only.The first production Ariete was completed at the end of 1995. Production was completed by early 2002 at a total program cost of around 970 million US dollars.