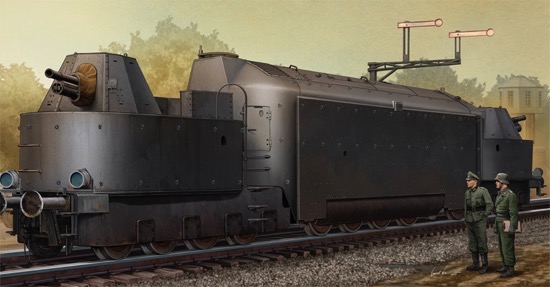 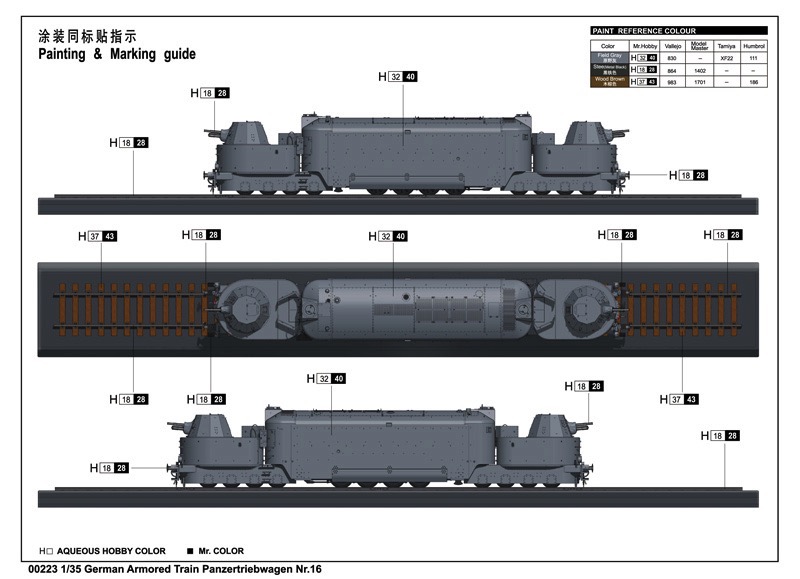 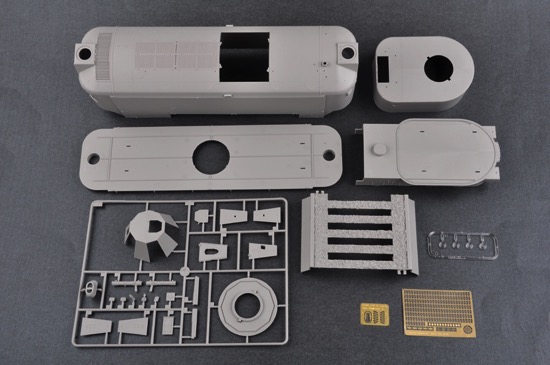 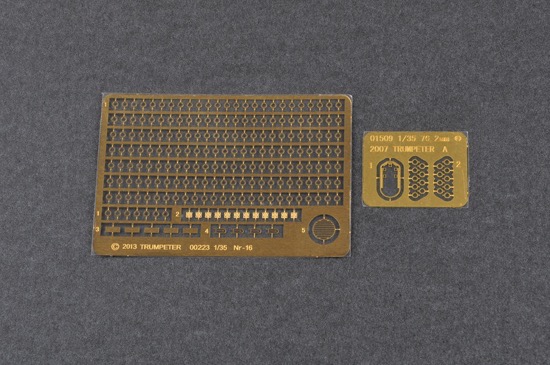 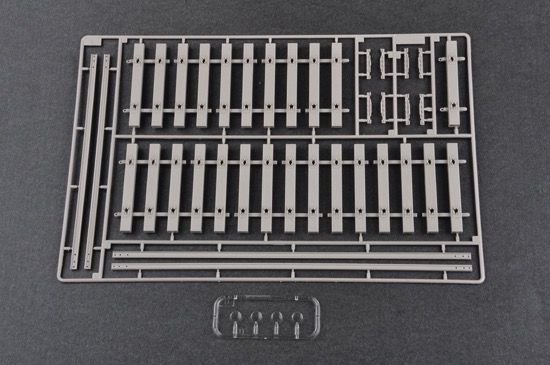 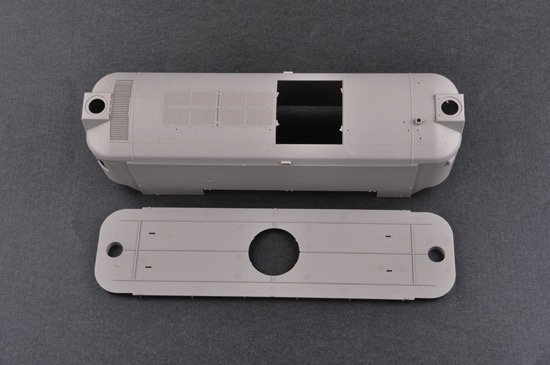 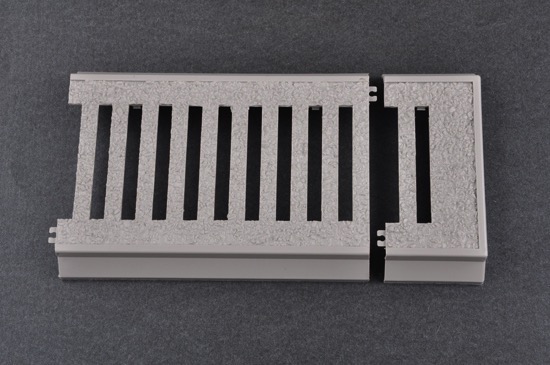 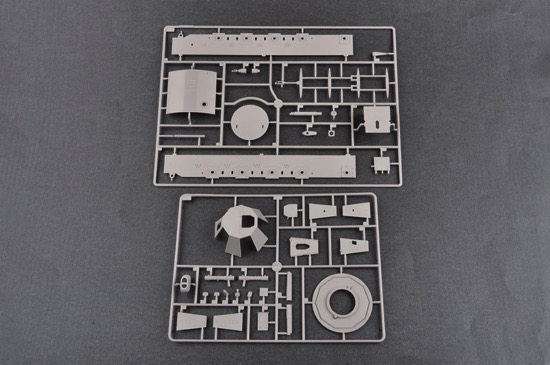 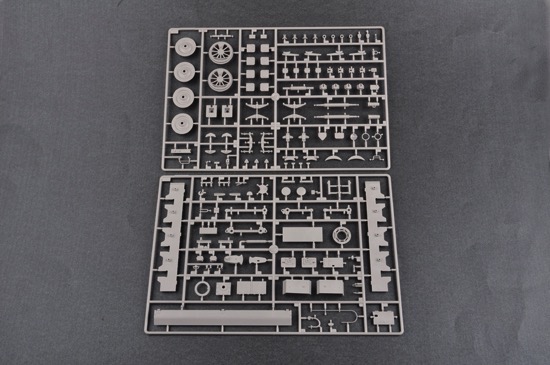 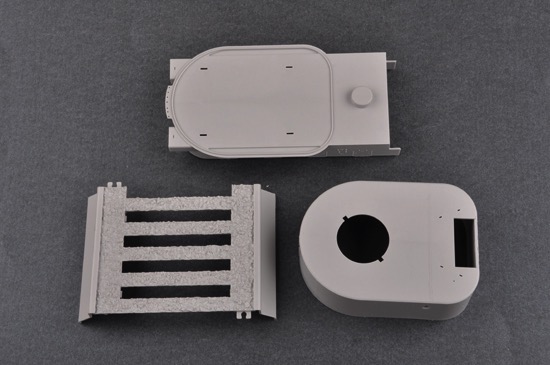 Panzertriebwagen No. 16 (PO PzTrWg 16 or PT 16) - German heavy armored motor car , powered by a diesel engine with an output of 550 HP driven by a Voith hydraulic transmission, was produced by the German company Berliner Maschinenbau-Gesellschaft Actien vormals L. Schwartzkopff in 1942.

It is based on type WR 550 D14 armored locomotive, then fully encased in armor and equipped with two additional crew members for the armored artillery positions on the two ends of the unit. They were initially armed with two 20 mmanti-aircraft gun - 2 cm Flakvierling 38 - but were modified by the crew members. The armament were replaced with Russian 76.2 mm FK 295/1 artillery cannon (as found on type BP42 armored trains). The thickness of the armor of Panzertriebwagen No. 16 ranged from 31 to84 mm. This vehicle was the heaviest single-rail armored vehicle. Only one copy was built, which fought on the Eastern Front.

In 1943, PzTrWg 16 was a reserve weapon, which was used to patrol areas threatened by the guerrillas. In the spring and summer of 1944 it was deployed to Army Group Centre. It saw action in the battles of Rawa Ruska andLublin, then withdrawn toRadomafter moving the front to the west. From August to September 1944, it ran the stretch of Kielce, patrolling the railway lines to Krakow, Skarzysko and Radom. In April 1945 PzTrWg 16 took part in the battles of Neuruppin. On 1-2 May 1945, it was captured intact in Neustadt (Dosse).