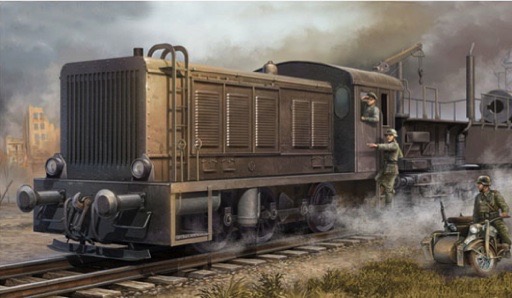 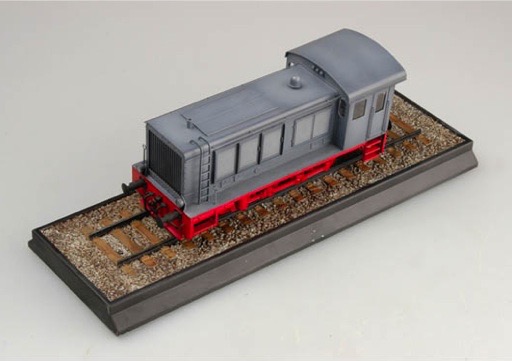 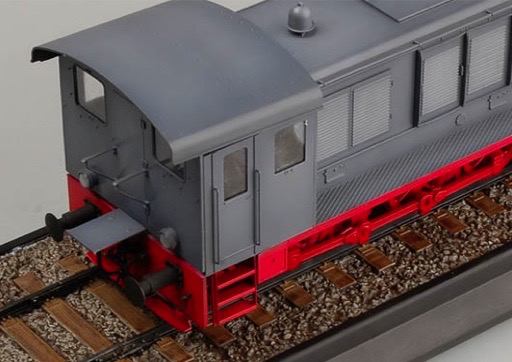 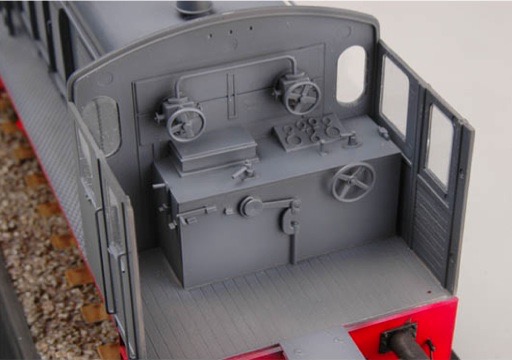 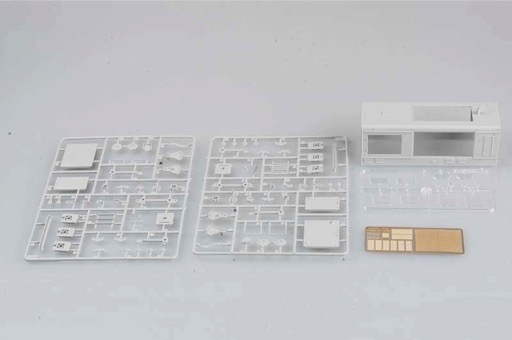 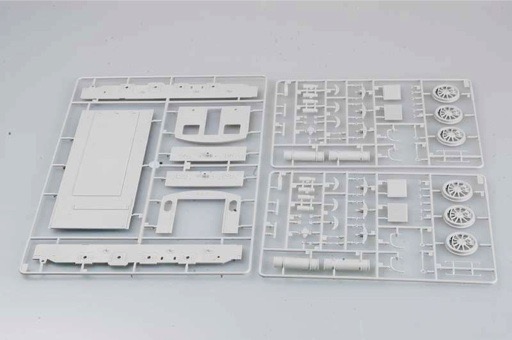 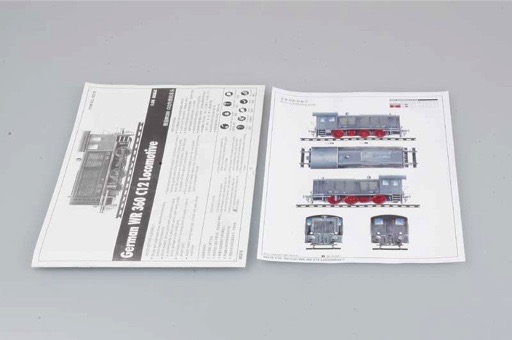 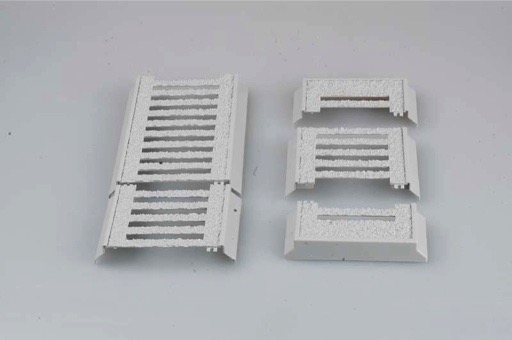 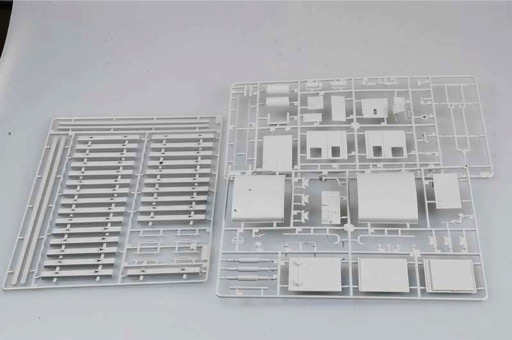 258 parts, including 5 section roadbeds, and decal markings for Deutsche Reichsbahn in 1938.