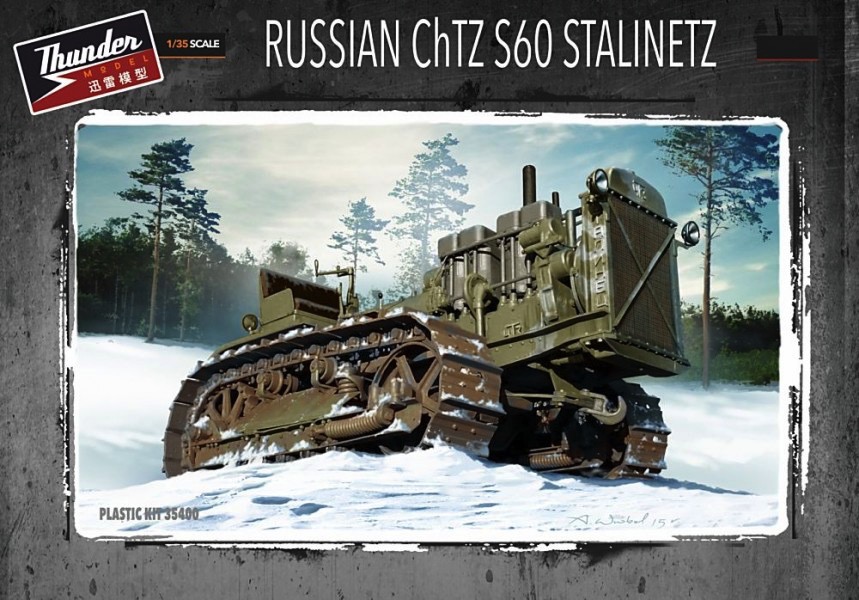 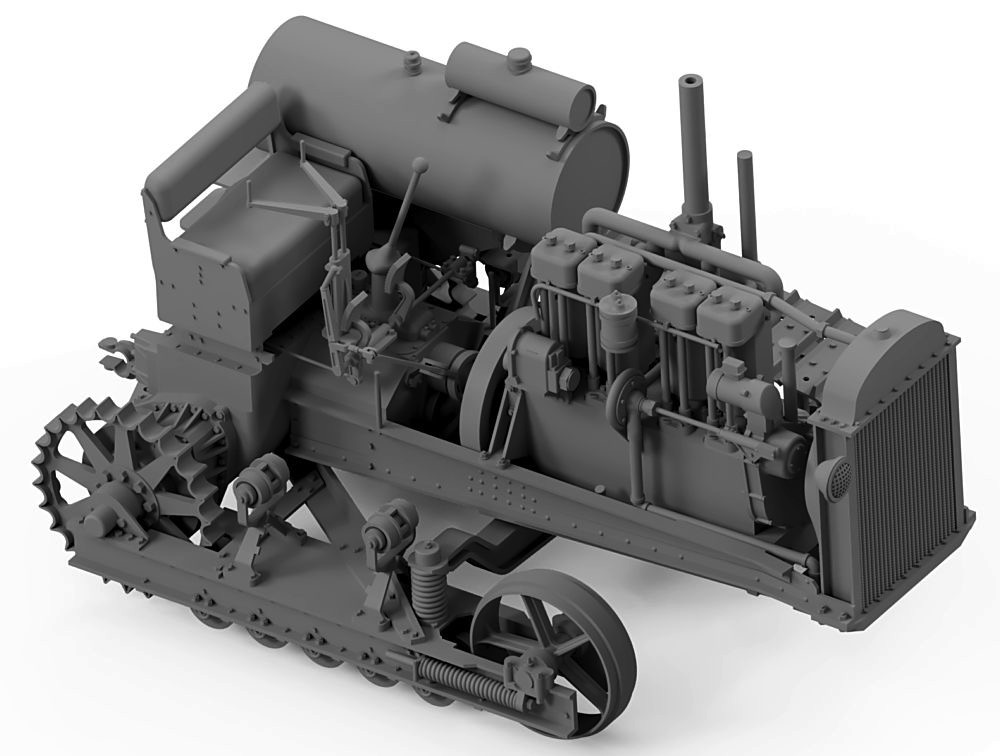 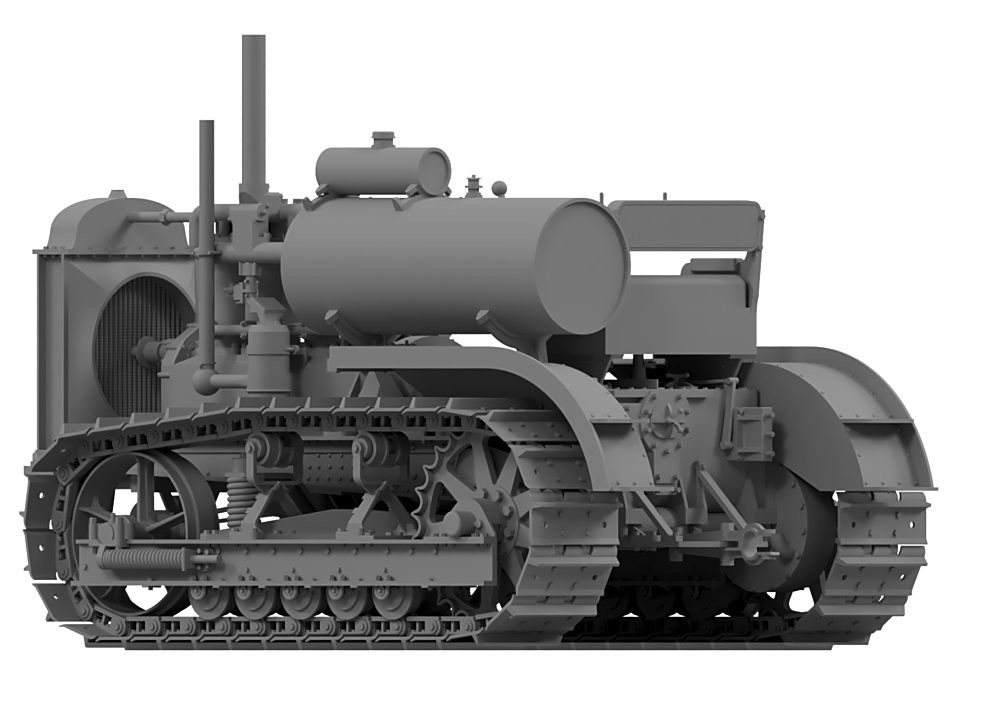 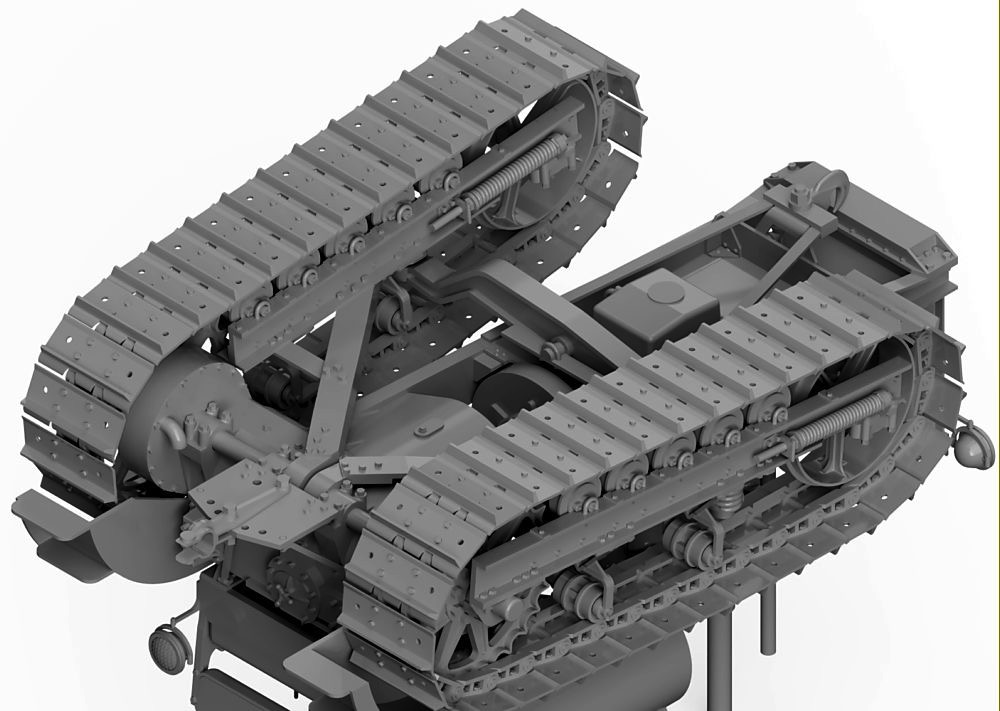 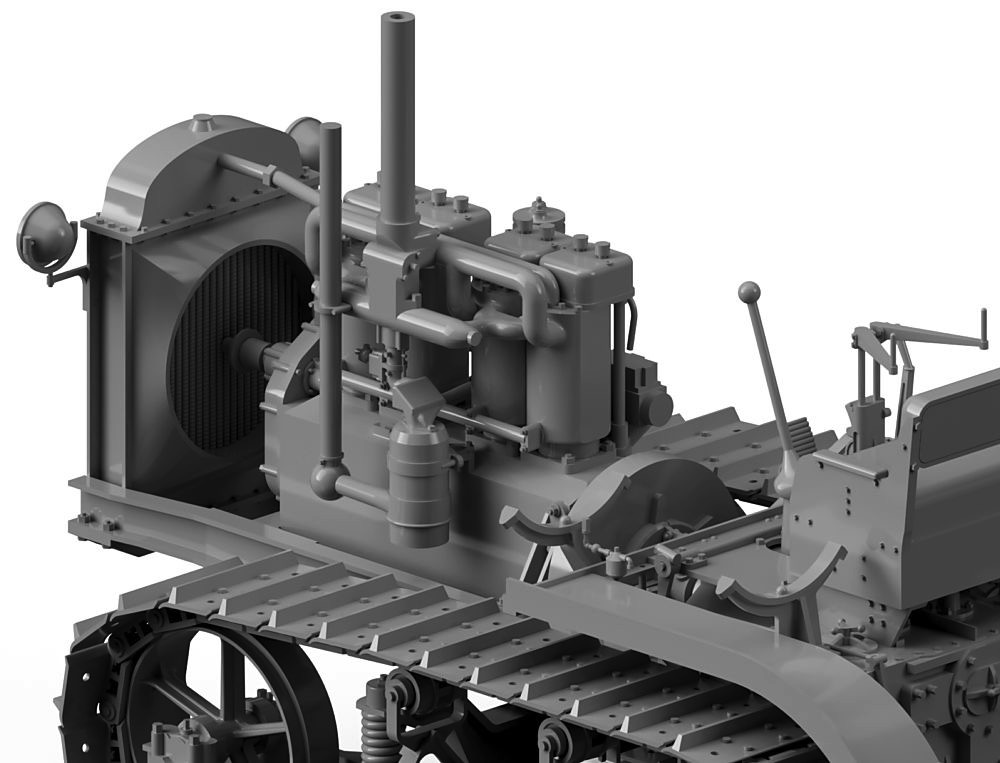 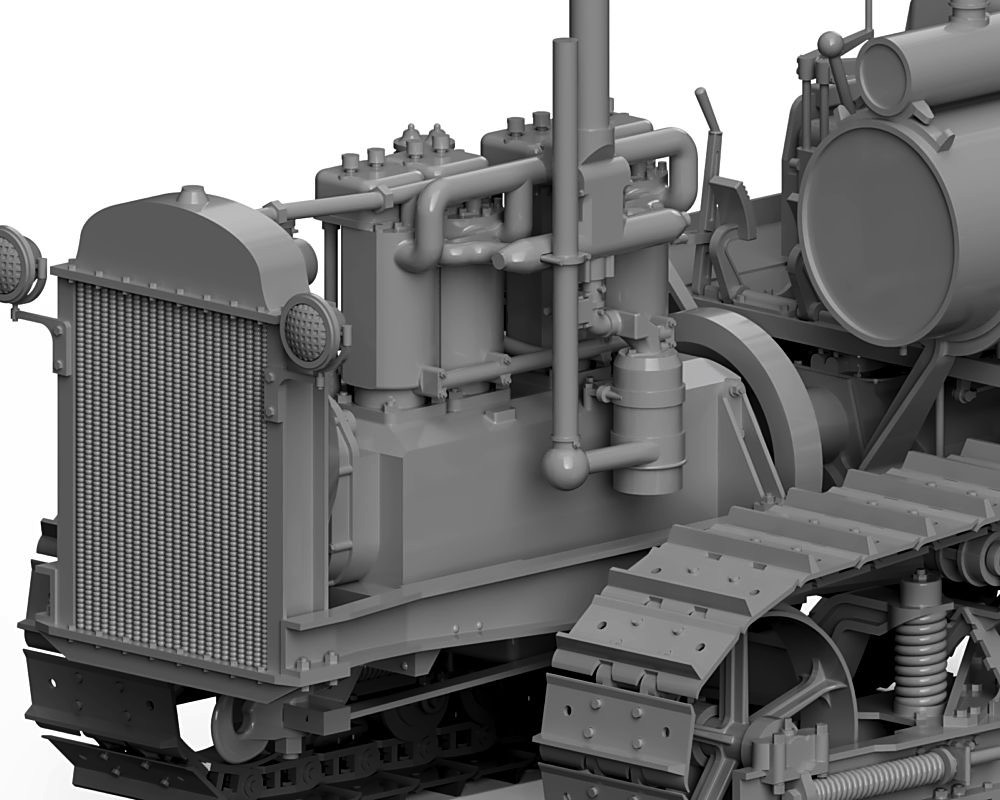 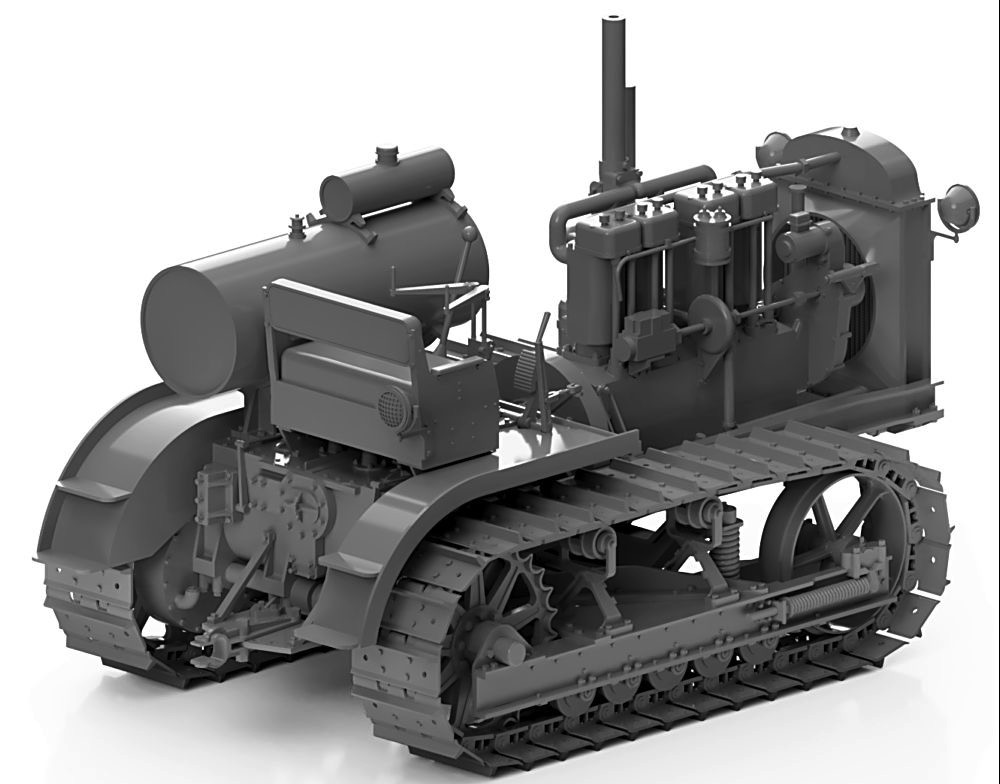 DISCONTINUED This product has been discontinued
and is no longer available.List price: $64.95
You pay: $45.49
(All prices in U.S. Dollars)

The Stalinetz S60 was a Soviet tractor produced at the Chelyabinsk Tractor Plant during the Second Five Year Plan between 1933 and 1937 years.It was based on the American Caterpillar Sixty tractor, but used different frame construction, driver's seat, magneto and additional fuel tank for start engine.

It was intended to serve in kolkhozes, Soviet collective farms as state owned equipment for farmers who would otherwise be too poor to afford it, but most of the tractors produced went to the Red Army, which used them extensively to haul artillery, as the tractor was heavily built and had a powerful engine. The tractor was used in service mainly in the beginning of World War II, and later replaced by the S-65 tractor powered by a diesel engine. Many were captured and used by the Wehrmacht.