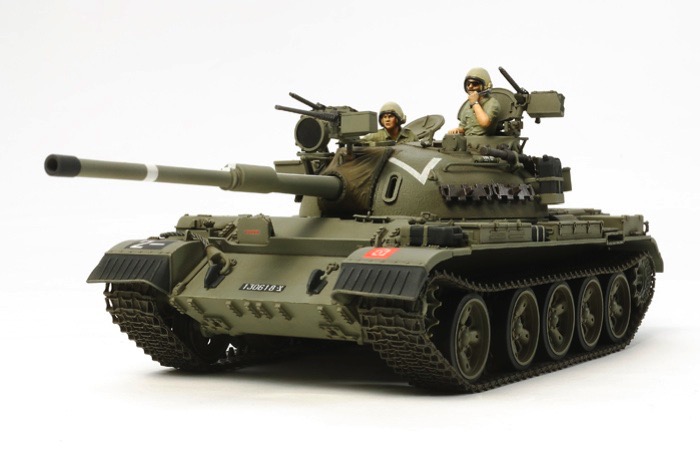 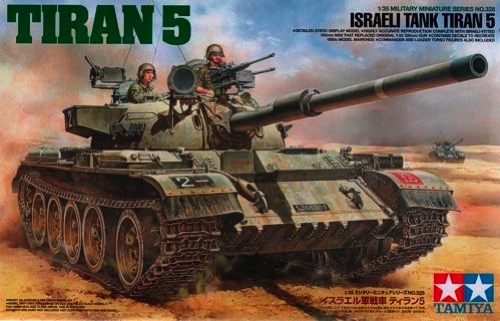 Backordered (Sign up for an email
notification when it's
back in stock!)List price: $78.00
You pay less than: $62.40
Add to cart to see actual sales price.

The Tiran 5 was the Israeli-modified version of the Russian T-55 tank, and was used by the Israeli Defense Force (IDF) from the late 1960s until the start of the 1980s. Constantly modified throughout its service, many were fitted with the 105mm M68 gun. Even after it was retired from IDF service, the Tiran 5 continued to see action in various guises in a number of countries across the world.

The Tamiya model assembly kit faithfully captures all the details and nuances in 1/35 scale and will make a fine addition to anyone model kit collection.