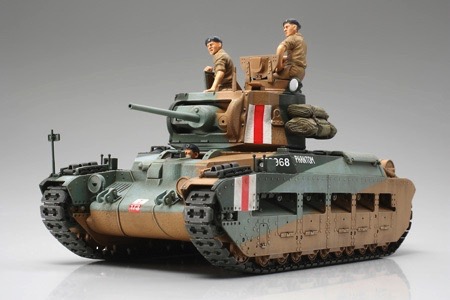 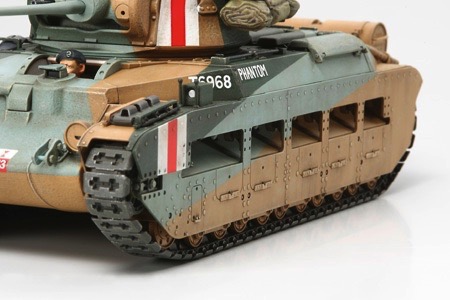 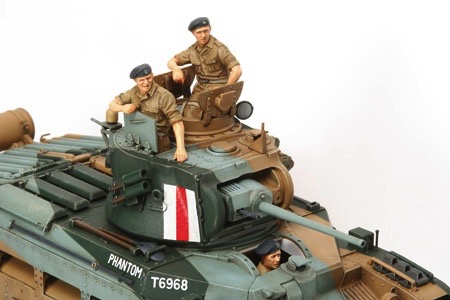 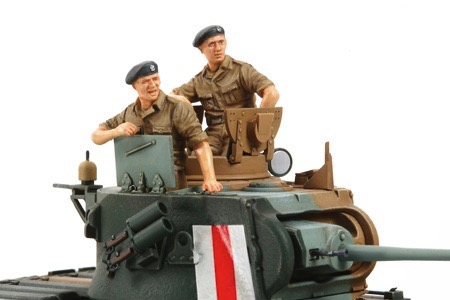 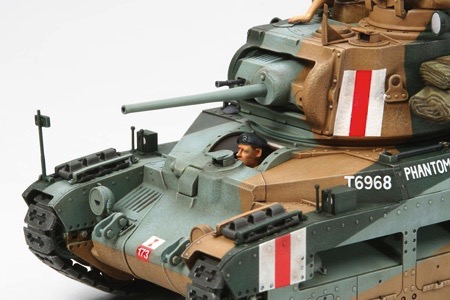 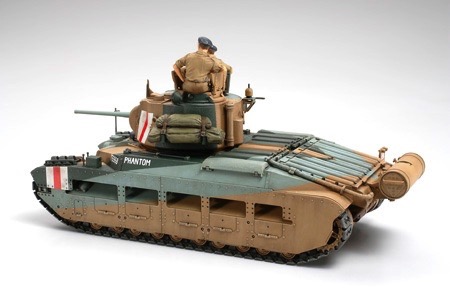 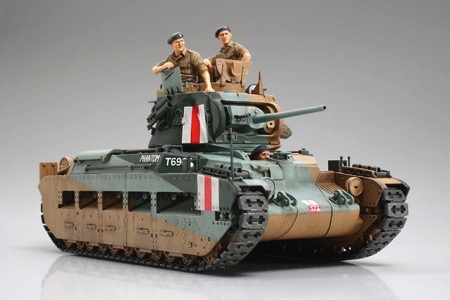 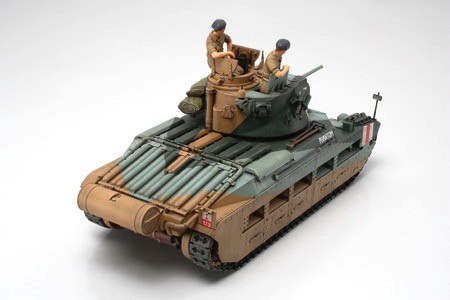 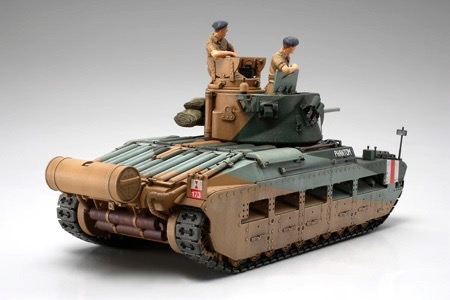 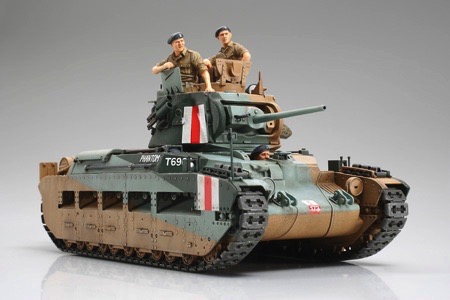 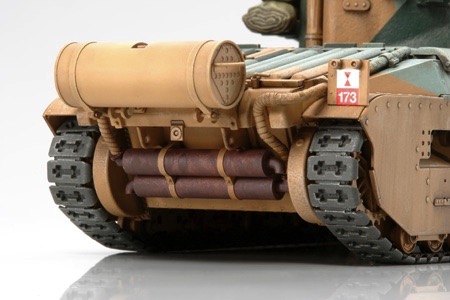 At the beginning of 1930, the British army made the decision to produce tanks for different roles, with production of the A12 "Matilda" beginning in 1936. At that time, the Matilda had the thickest armor at 60mm, came armed with a 2-pounder cannon, and had thick side skirts which protected the "Japanese type" bogies. Powered by two diesel engines, the Matilda had a top speed of 24km/hr which was deemed appropriate as it matched the walking speed of infantry. At the North African front, thanks to its impenetrable armor, the Matilda completely defeated the opposing Italian forces. Because of the strength of their armor, the Germans began to use 88mm guns which were the only weapons that could penetrate the Matilda. The Matilda was used throughout WWII and was also used by Soviet, Australian, and Allied forces under the Lend-Lease Act.