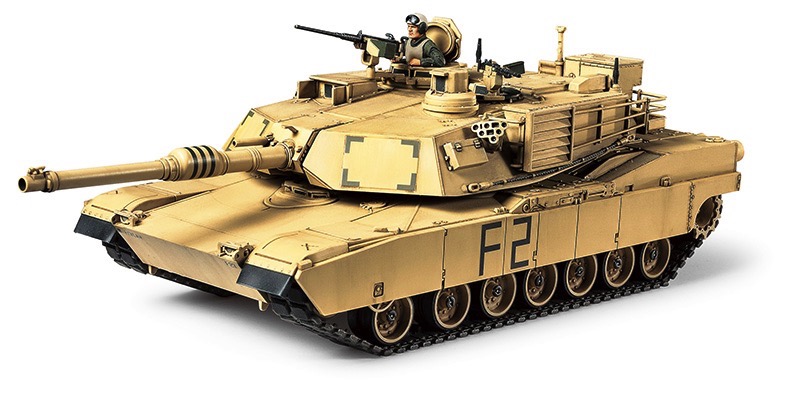 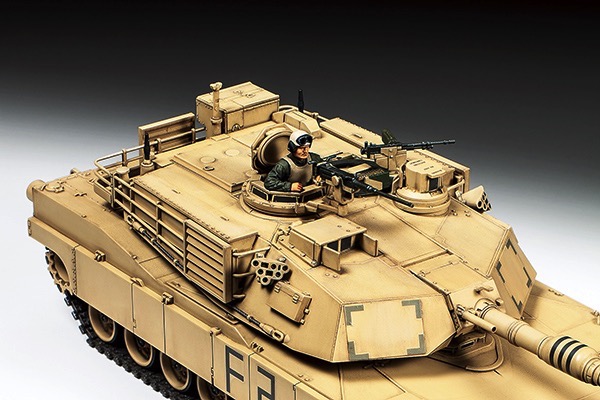 The Abrams has been around since the early 1980s, with constant upgrades to ensure that it stays at the cutting edge of military technology. M1A2s were introduced from 1992, developed to be chock-full of front-line technology and bring the M1 into the digital age. They featured depleted uranium armor, a modified commander's cupola, and more, and saw action in the conflict in Iraq in 2003.