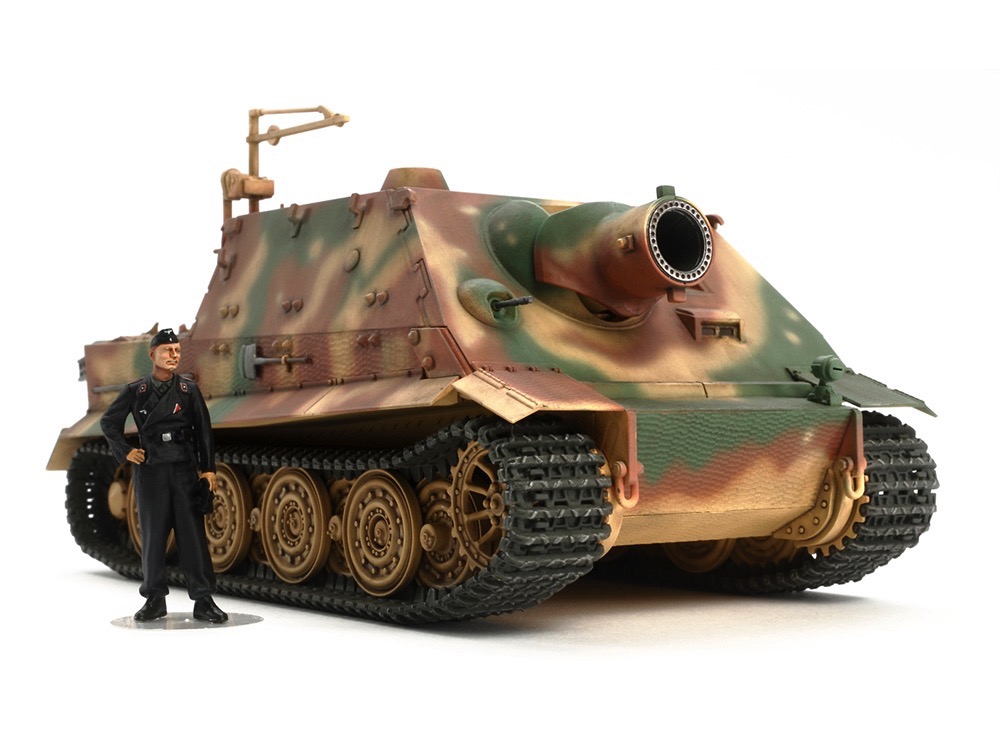 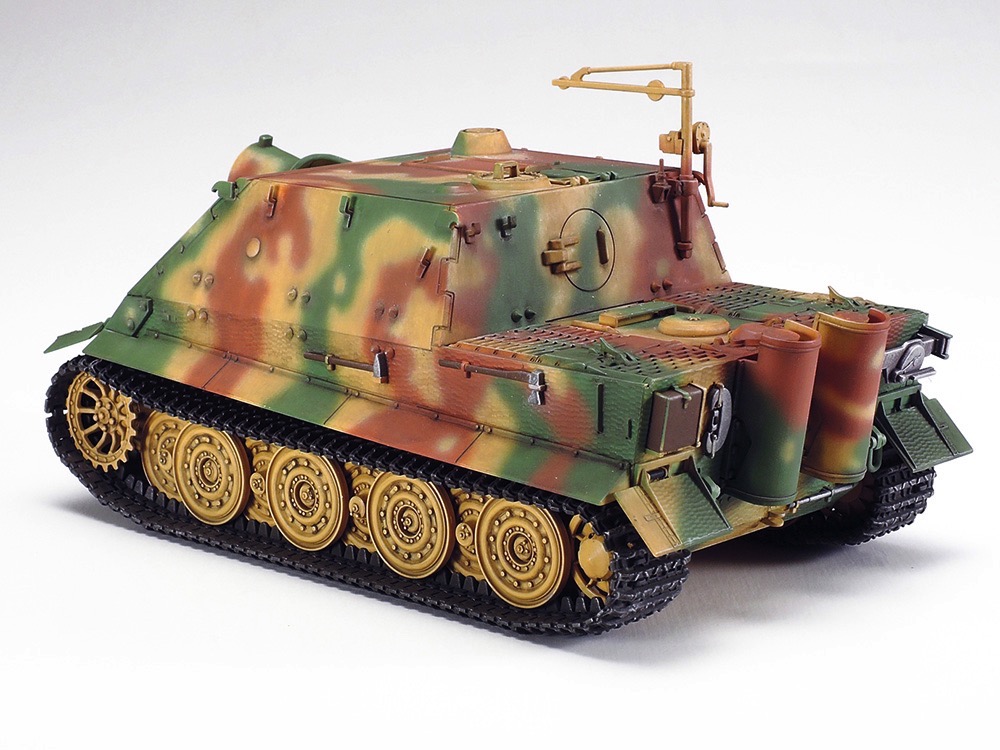 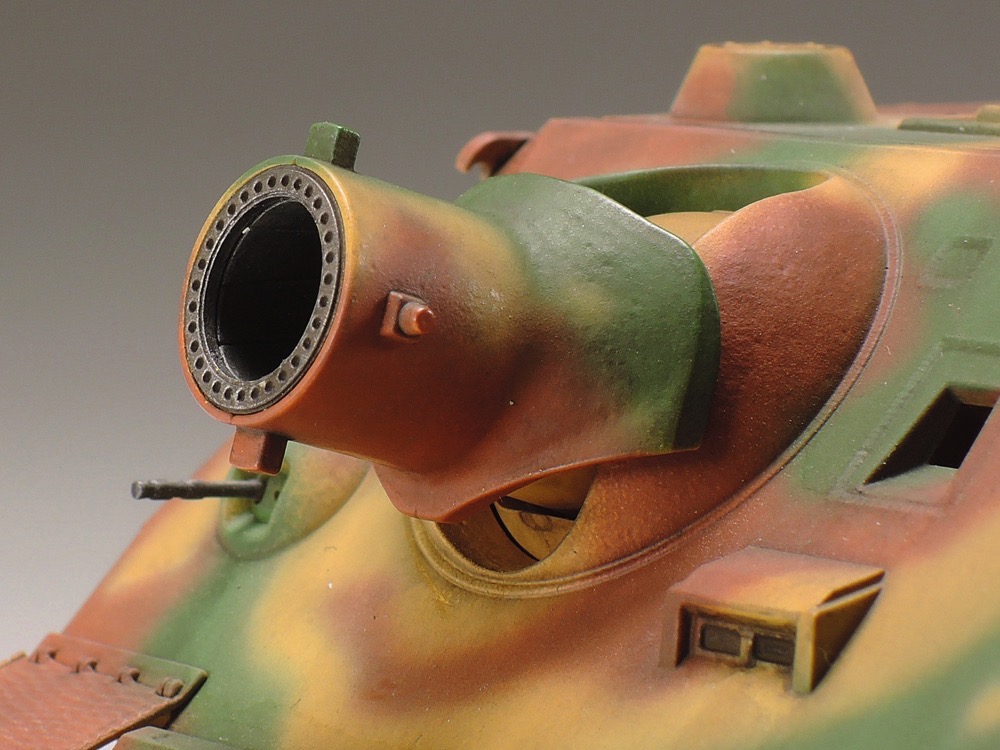 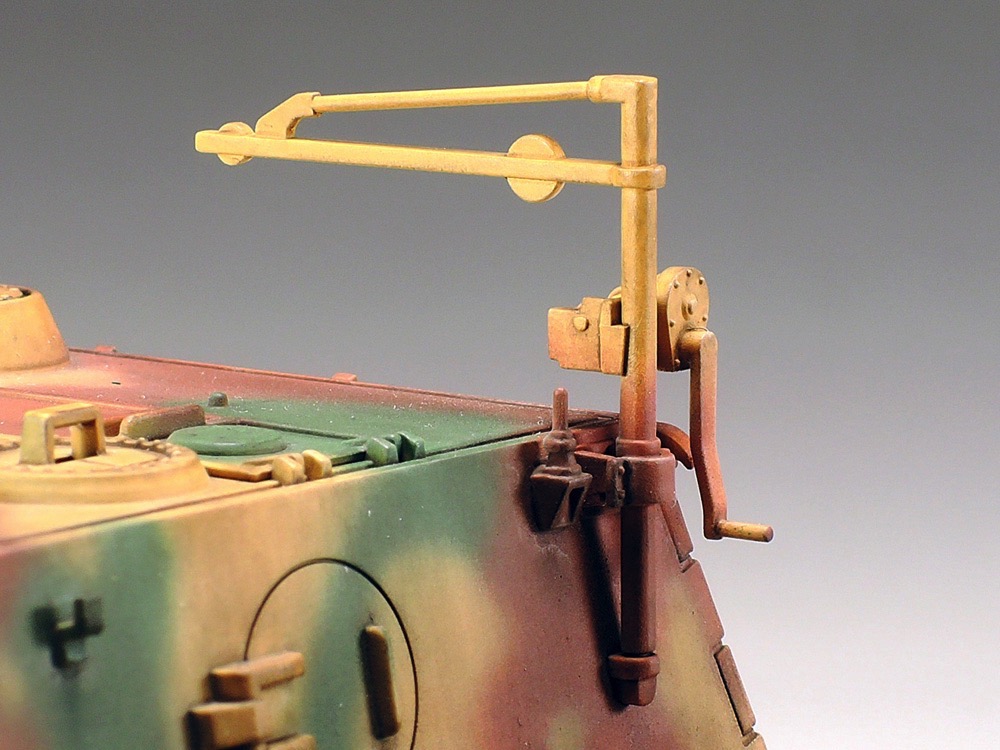 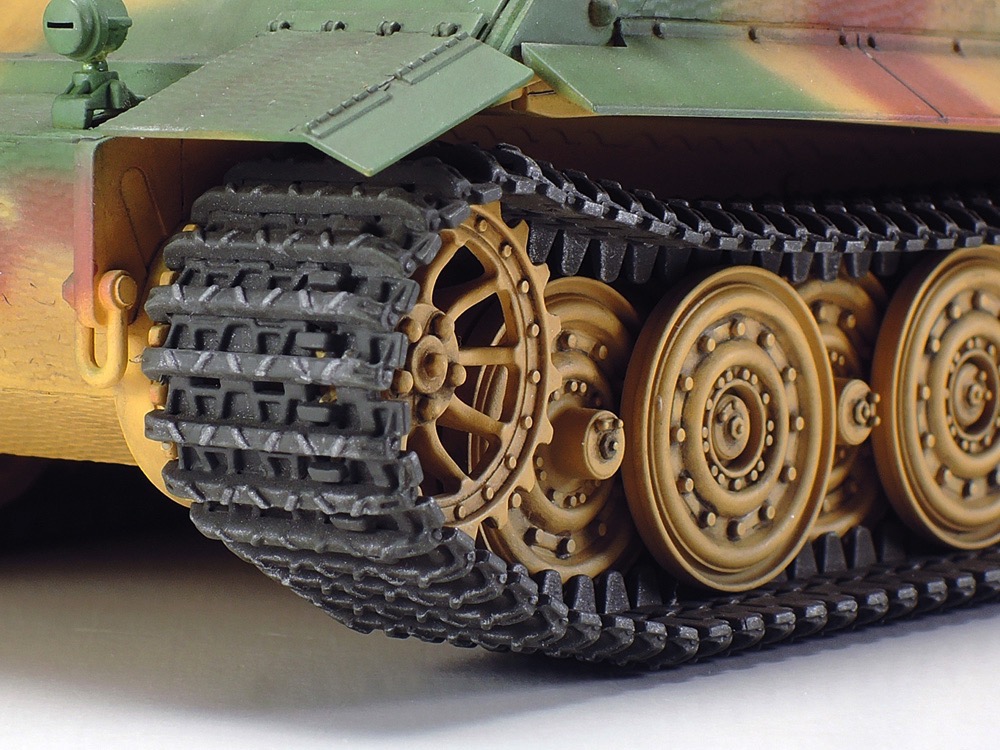 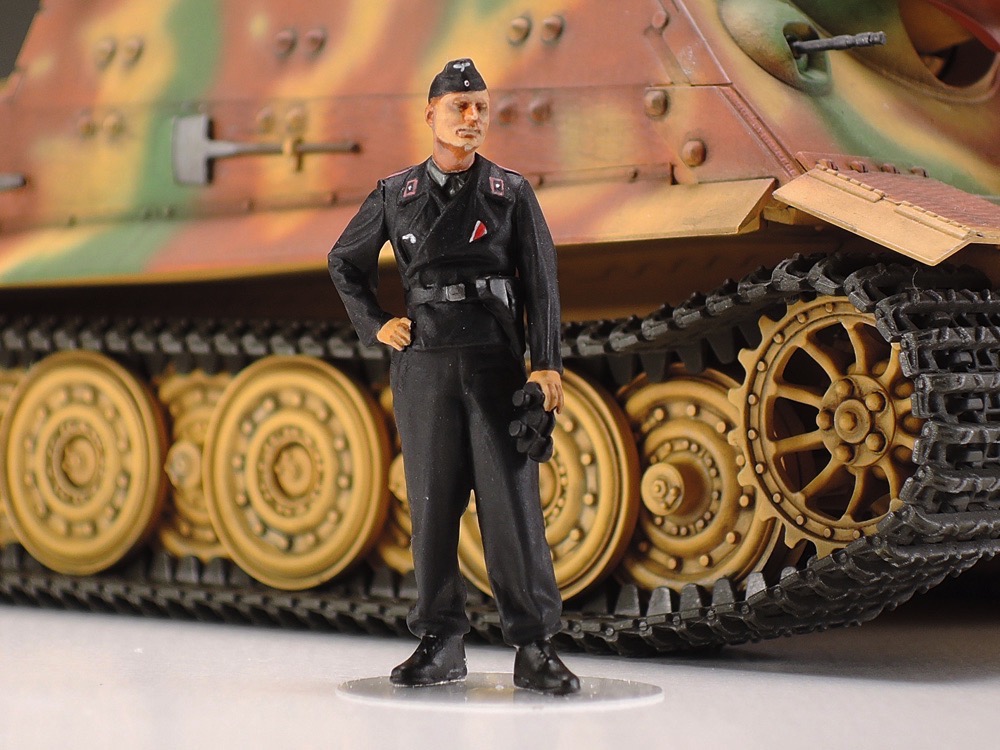 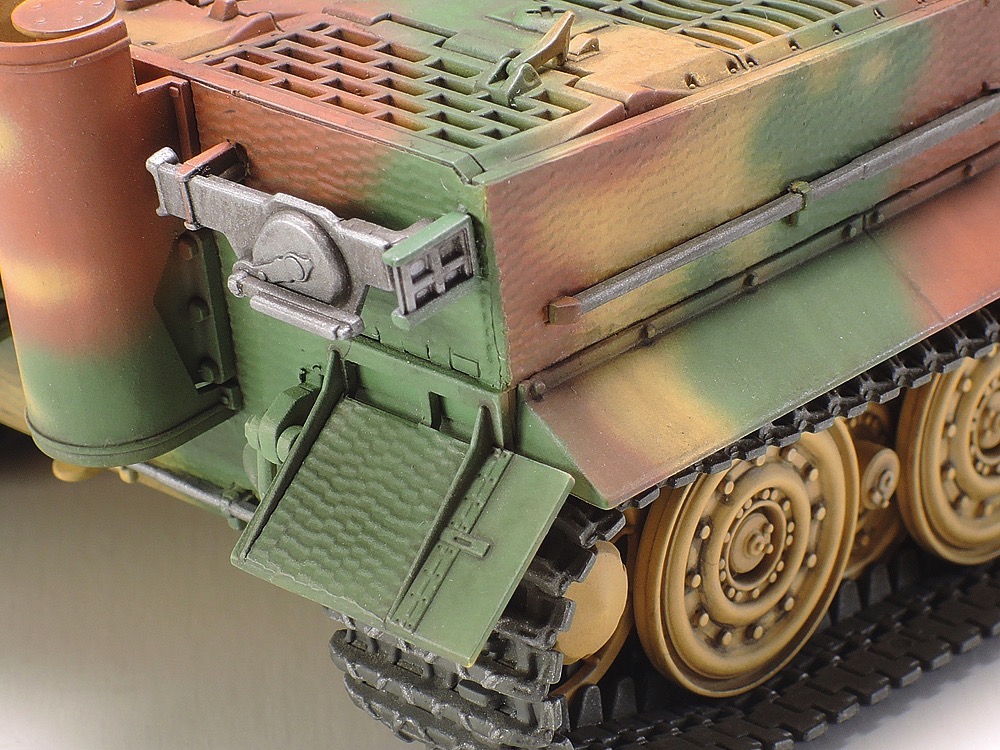 The Tamiya 1/35 Military Miniatures Sturmtiger is a classic kit that has been around for decades. The 1/48 scale version has received all new tooling and further extends the long line-up of kits offered in this smaller scale!

The Sturmtiger was a seldom-seen variant of the Tiger I, using existing chassis and suspension to mount a mammoth 38cm caliber mortar for use against buildings and other fortifications in urban warfare. Only an estimated 18 were ever produced, between August and December 1944, and they were somewhat unwieldy in that they weighed around 65 tons. Nonetheless, they would still have proved a frightening foe to those who encountered them in the Battle of the Bulge, the Warsaw Uprising and the invasion of the German homeland.