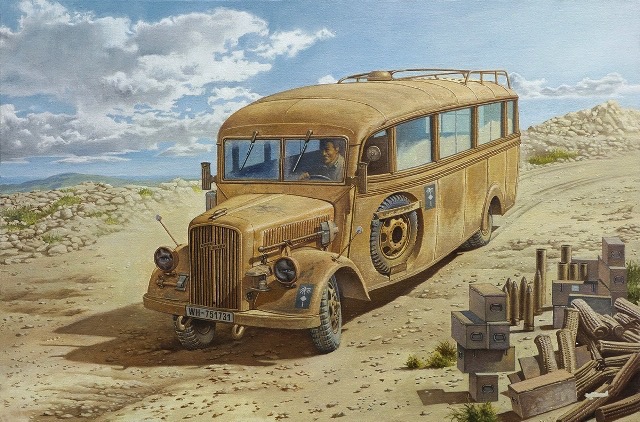 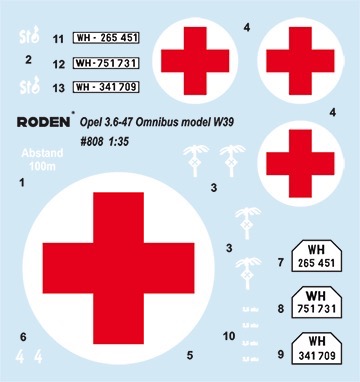 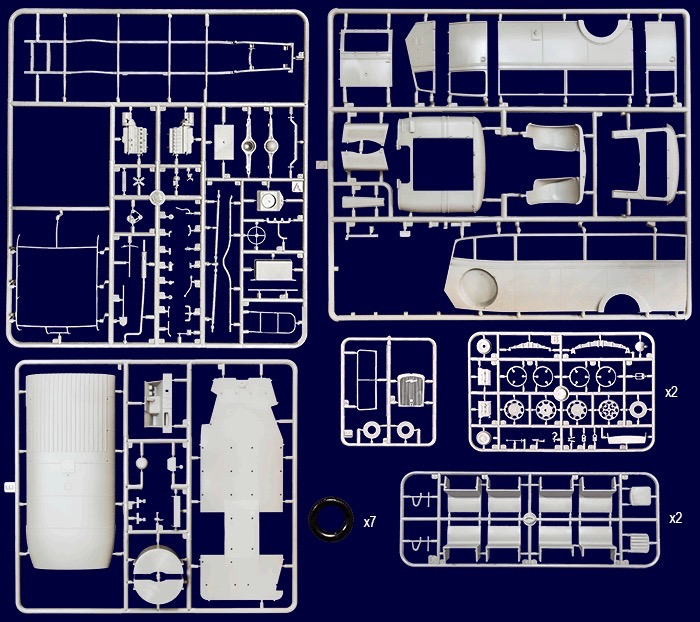 In addition to its main purpose - the conveyance of Wehrmacht officers - buses had to perform various other functions such as those of mobile headquarters, telephone exchange and radio station, mobile bakery and laundry, etc. Special note should be made of their role in transporting

wounded from battlefield to hospital - rows of seats were removed and in their place several stretchers with wounded could be easily brought through the back door that opened into the interior, thus leaving space free for the installation of medical equipment.