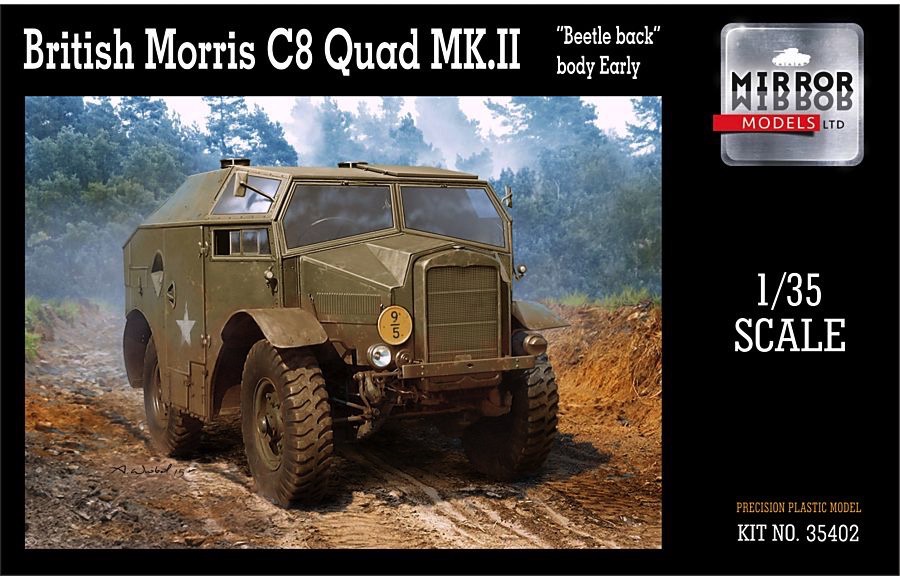 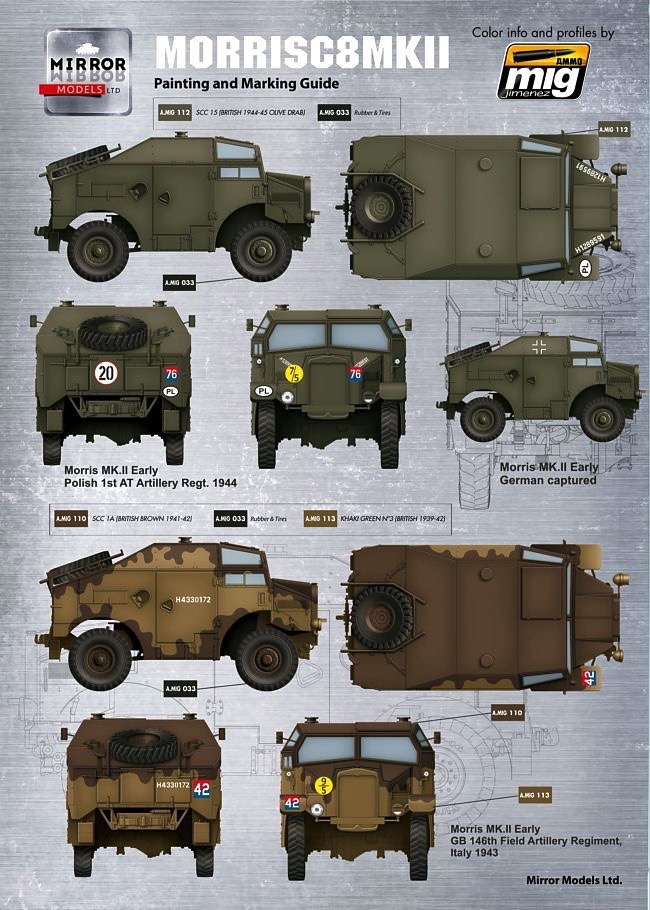 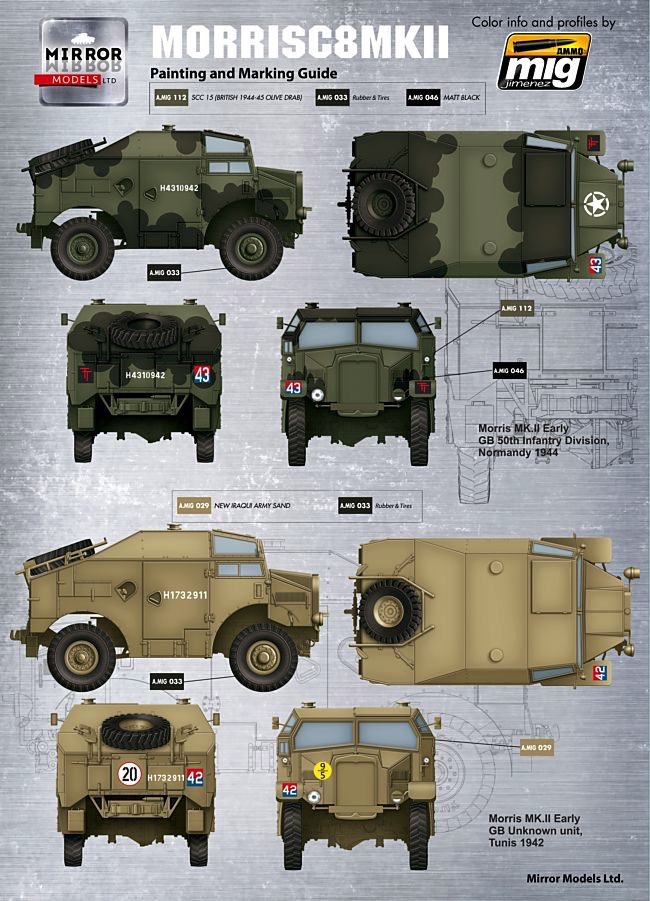 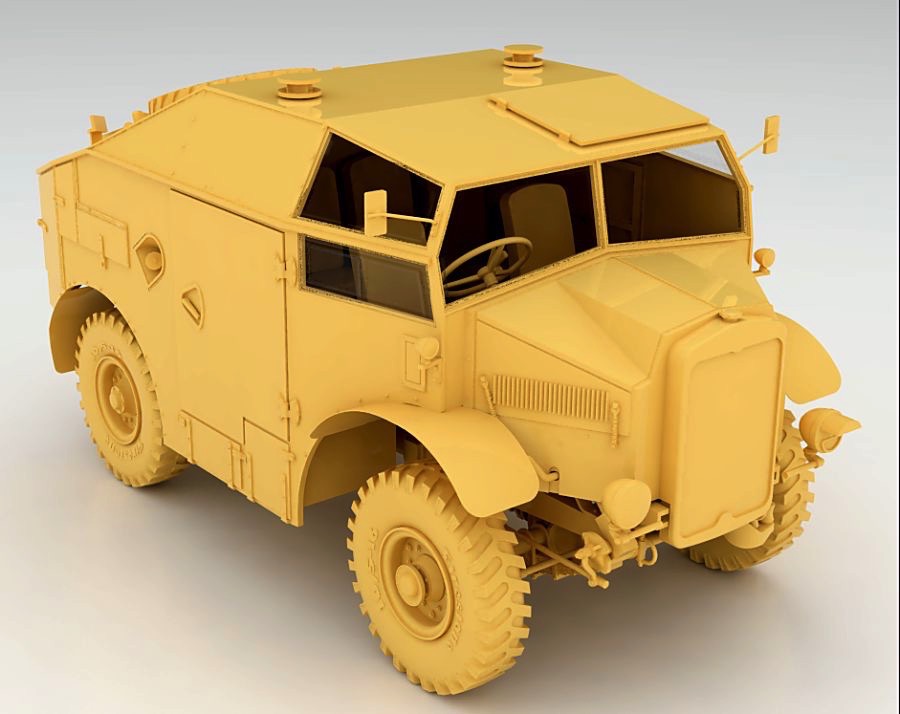 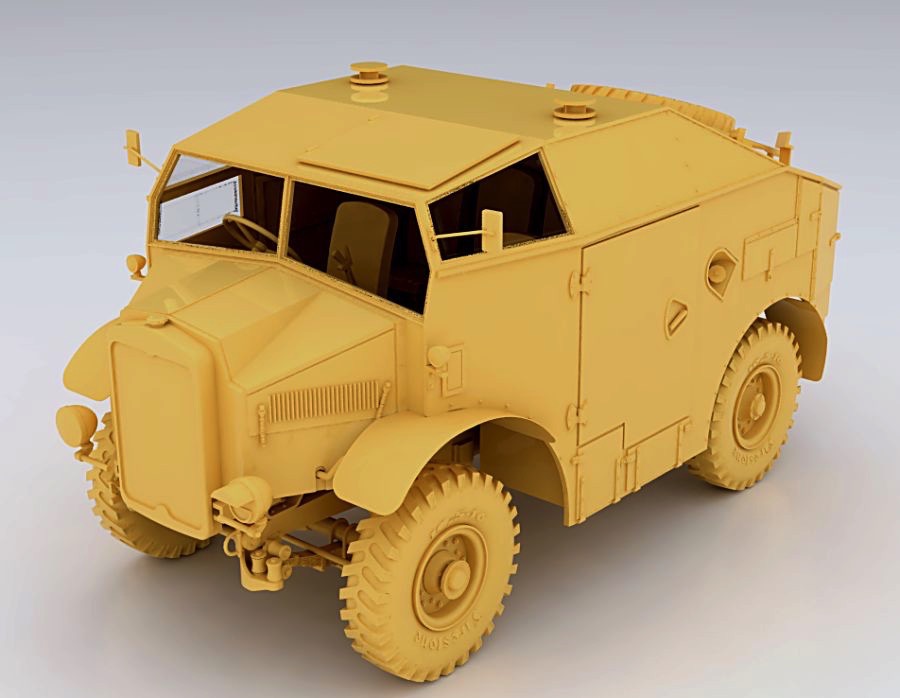 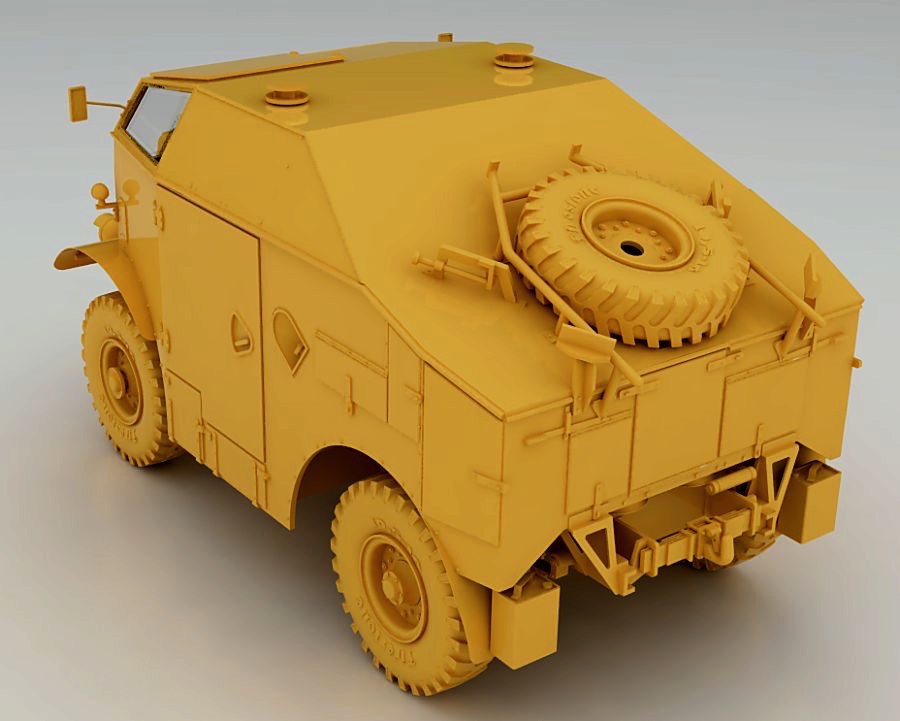 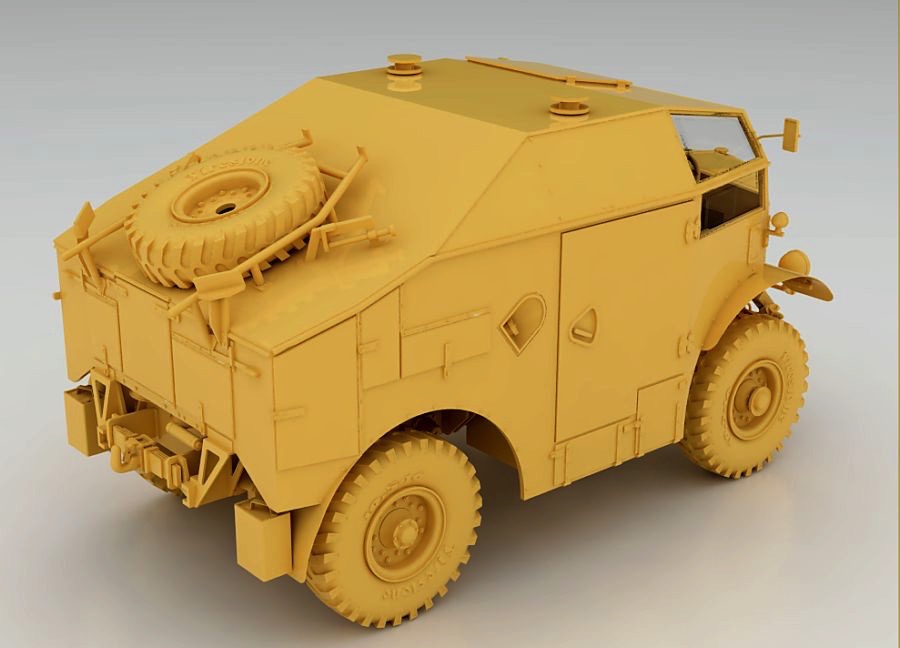 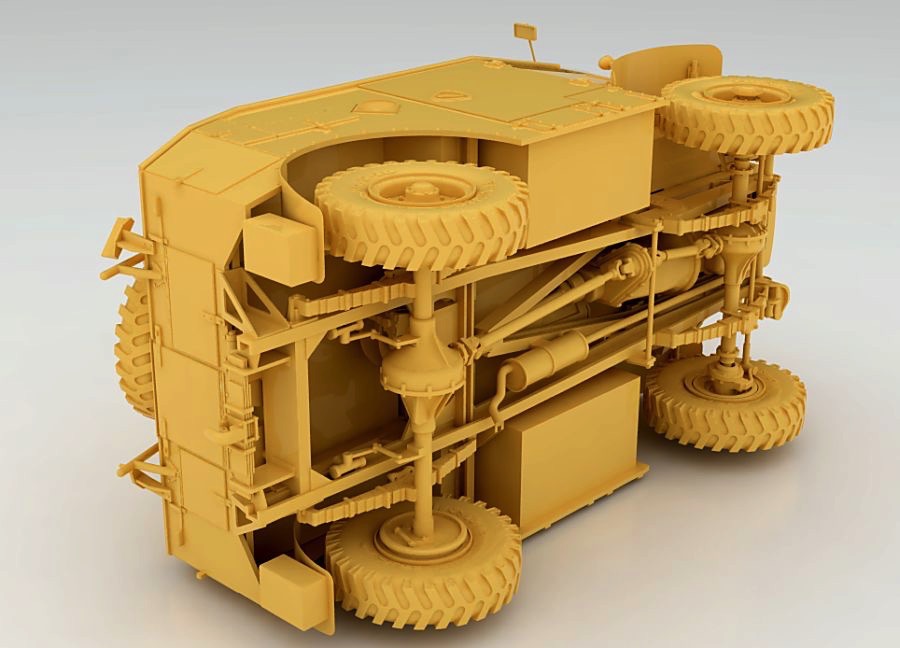 DISCONTINUED This product has been discontinued
and is no longer available.List price: $69.95
You pay: $51.79
(All prices in U.S. Dollars)

The Morris Commercial C8 FAT (Field Artillery Tractor), commonly known as a Quad, is an artillery tractor used by the British and Commonwealth (including Canadian Army) forces during the Second World War.[1] It was used to tow field artillery pieces, such as the 25-pounder gun-howitzer, and anti-tank guns, such as the 17-pounder.

Although its sloped sides suggest otherwise, the Quad was not armoured.