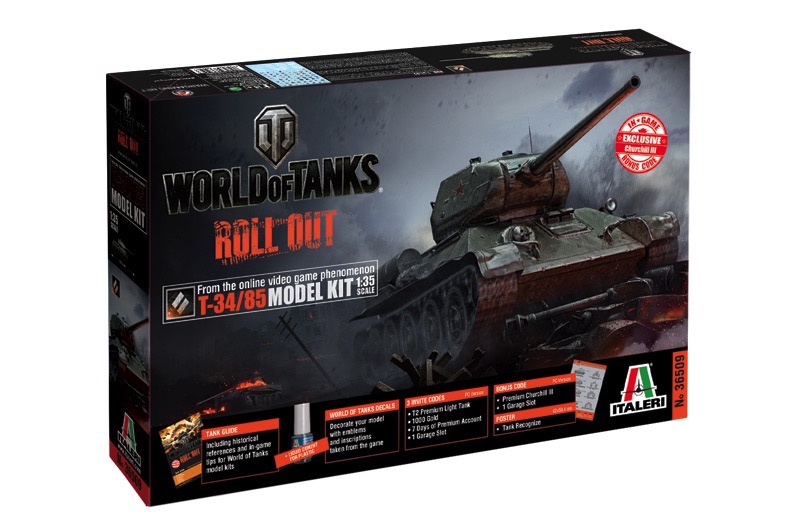 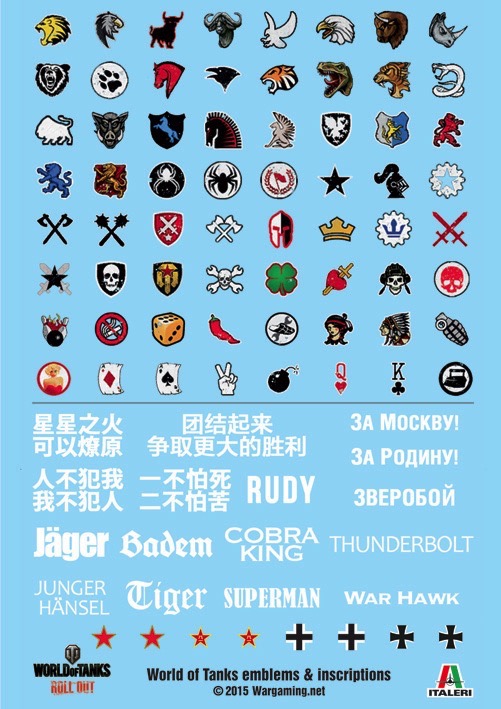 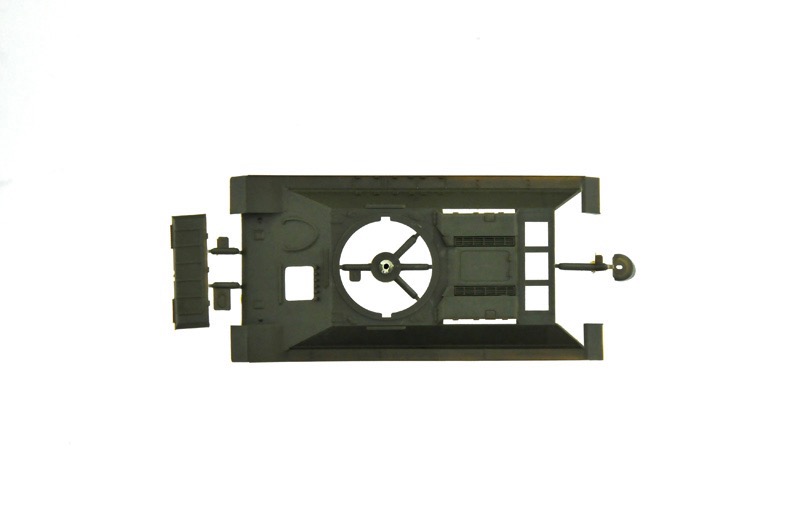 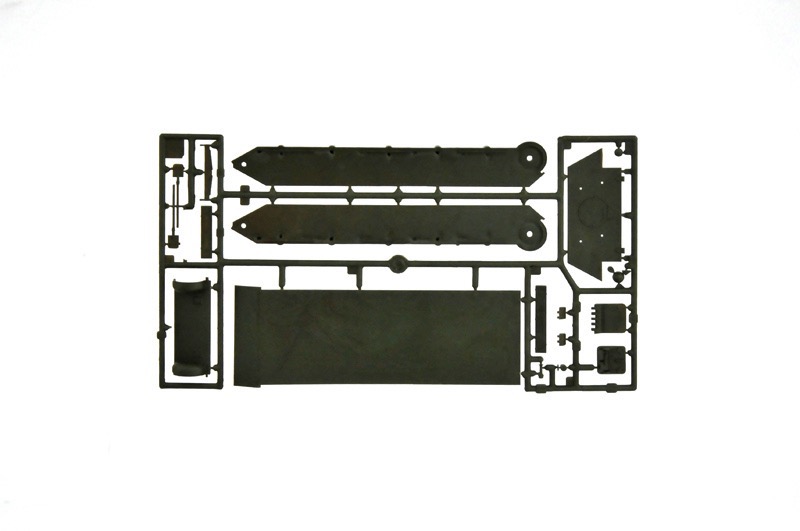 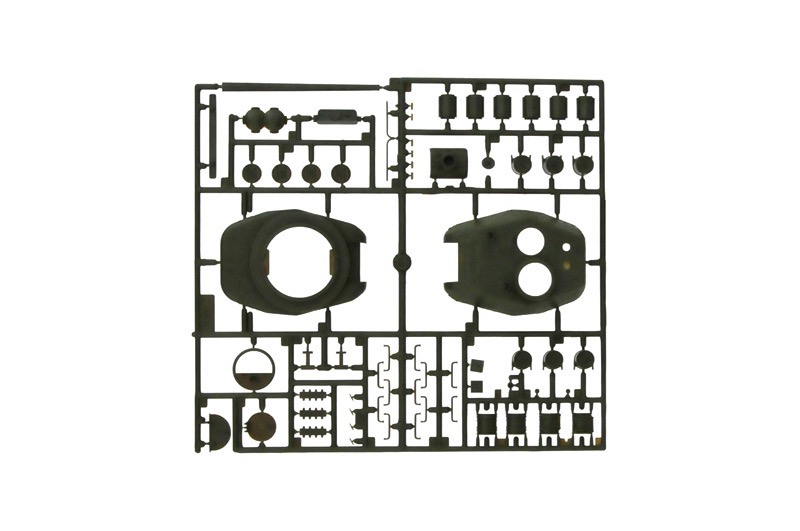 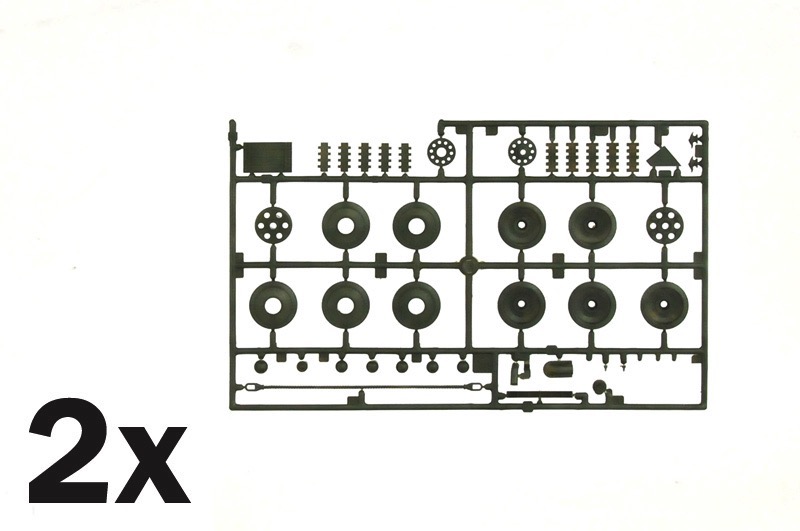 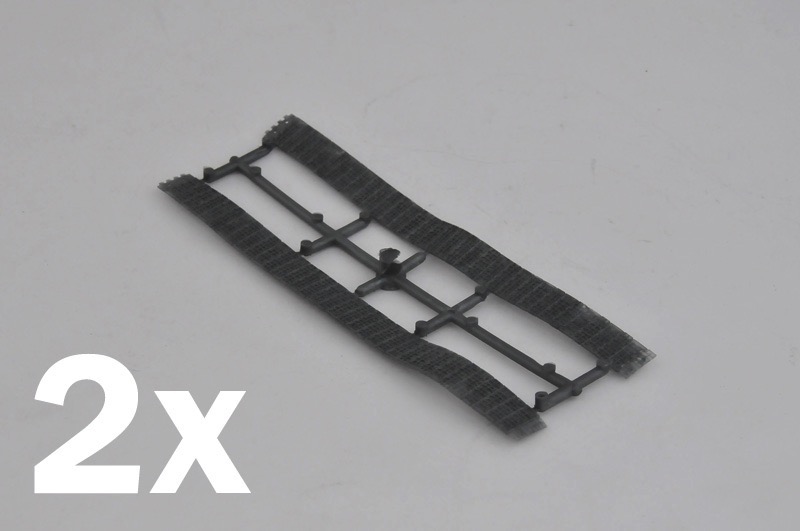 Arguably the best medium tank of World War II, the T-34-85 was a crucial factor in the outcome of the conflict. Over 35,000 were produced, meaning that it also came to represent, from a Soviet standpoint, the supremacy of socialist industry over capitalism.

It was the antithesis of German over-engineering. Designers favoured simple solutions that used fewer resources. It was therefore available in greater numbers - a telling factor as Axis forces were pushed out of the Soviet Union and back to Berlin.

The T-34-85 was an up-gunned version of the T-34 tank which carried a 76mm gun that was insufficient at dealing with tanks like the Tiger and Panther. A new turret allowed the installation of an 85mm gun that was capable of penetrating German armour with greater ease. This tank also represented the first proper mass production of a sloped-hull design which meant that the armour could afford to be thinner while still providing the same effective protection. Coupled with sloping on the turret, the survivability of the tank compared to the original T-34 design was much better.