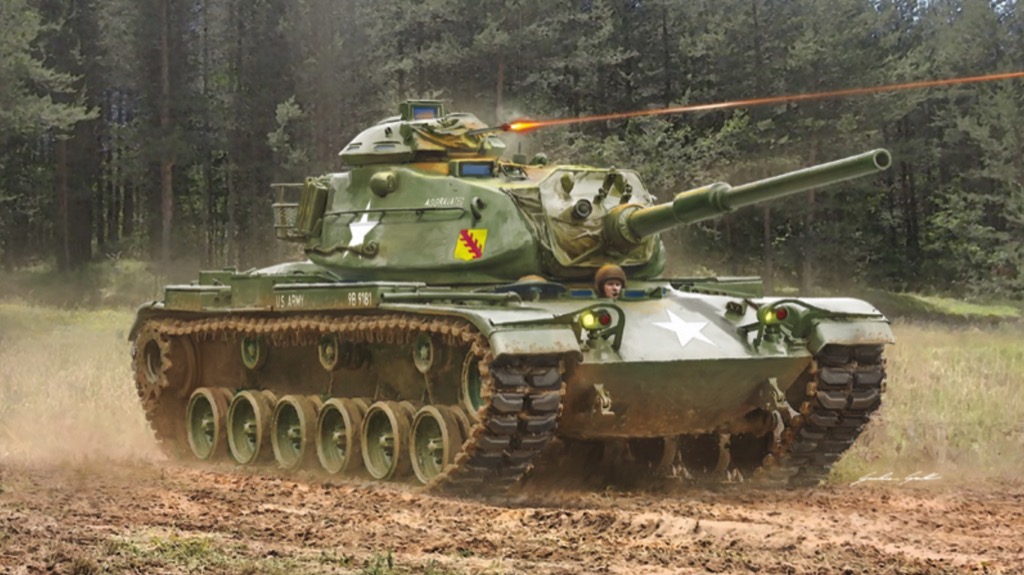 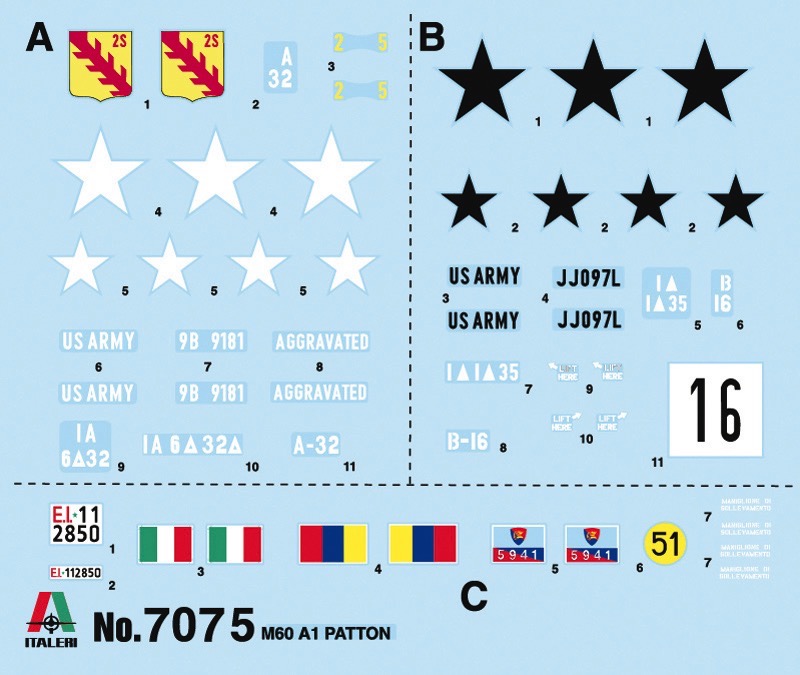 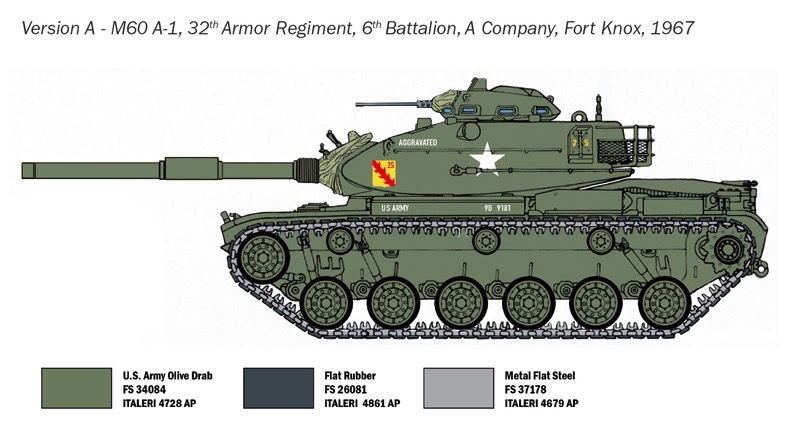 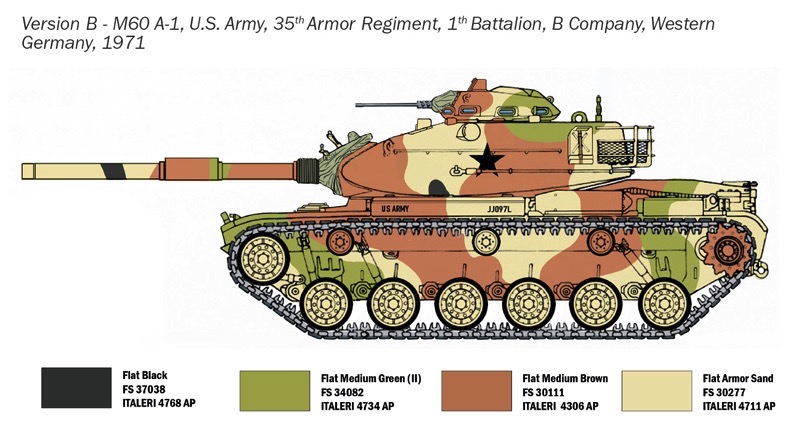 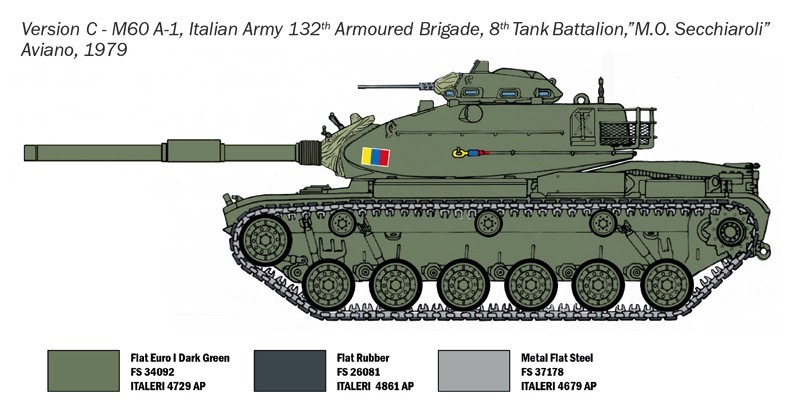 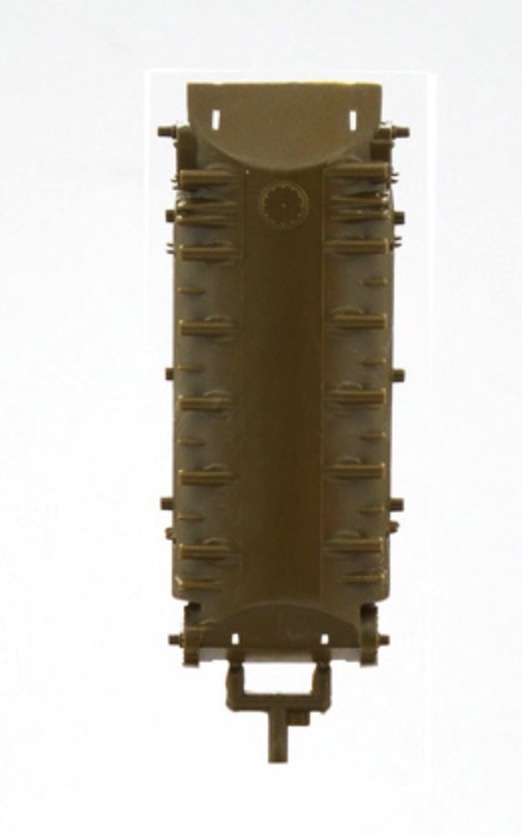 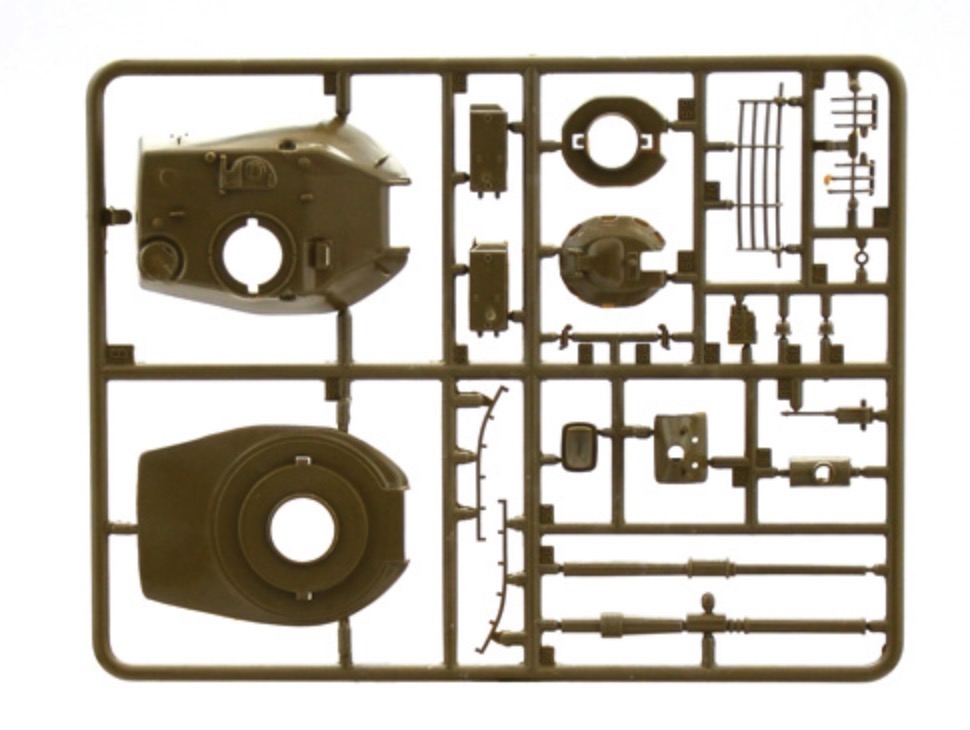 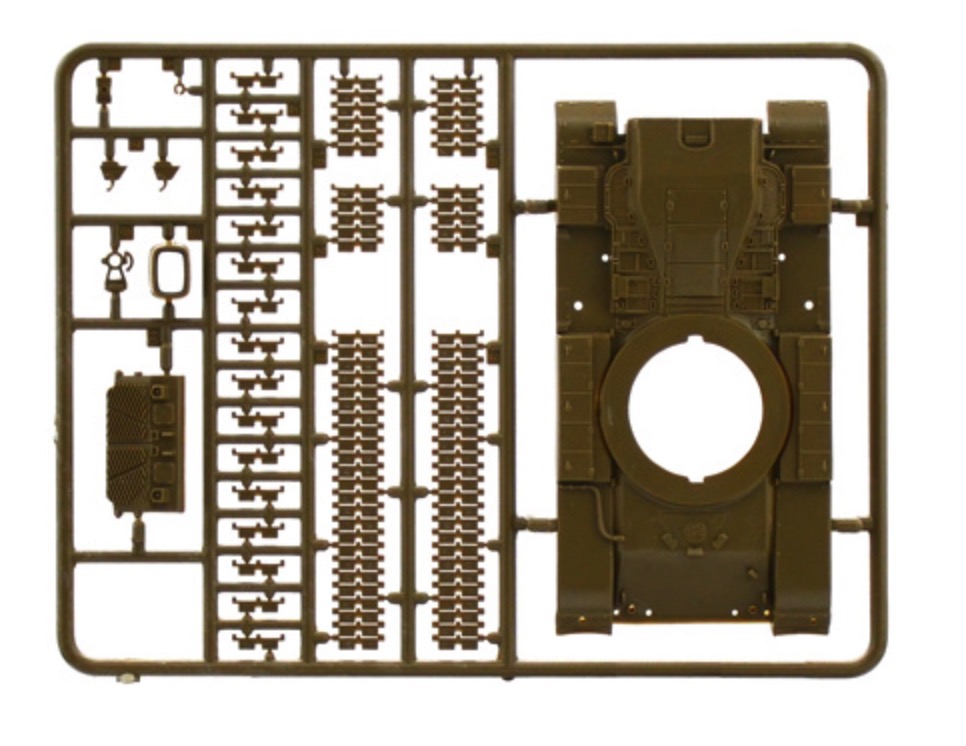 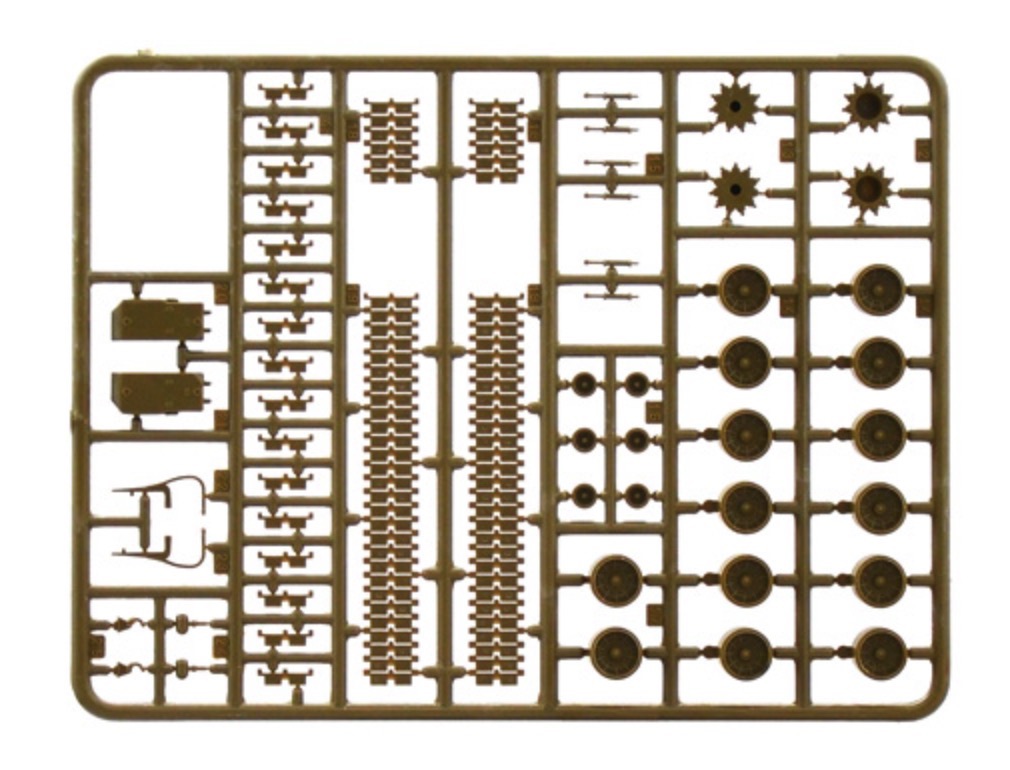 DISCONTINUED This product has been discontinued
and is no longer available.List price: $24.00
You pay: $16.89
(All prices in U.S. Dollars)

The M-60 was introduced in the first years of '60s in the United States Army. It was developed and designed to be the evolution of the famous tanks M-47 and M-48 Patton series. The M-60 became the most important MBT (Main Battle Tank) of the U.S. Army during the Cold War years. It was produced, until 1983, by the American company Chrysler in 15.000 units and it was adopted, in several versions, by the armed forces of numerous countries all over the World. The main armament, installed in the turret, was the 105 mm. M68 gun. The M-60 was characterized by its big size and by the adoption of the powerful V12 turbodiesel engine able to release a good operating performance and a good speed on-road and off-road. It was deployed in a lot of conflicts and operational scenarios. Even today it is widely used by several Countries as Egypt, Turkey and Israel.