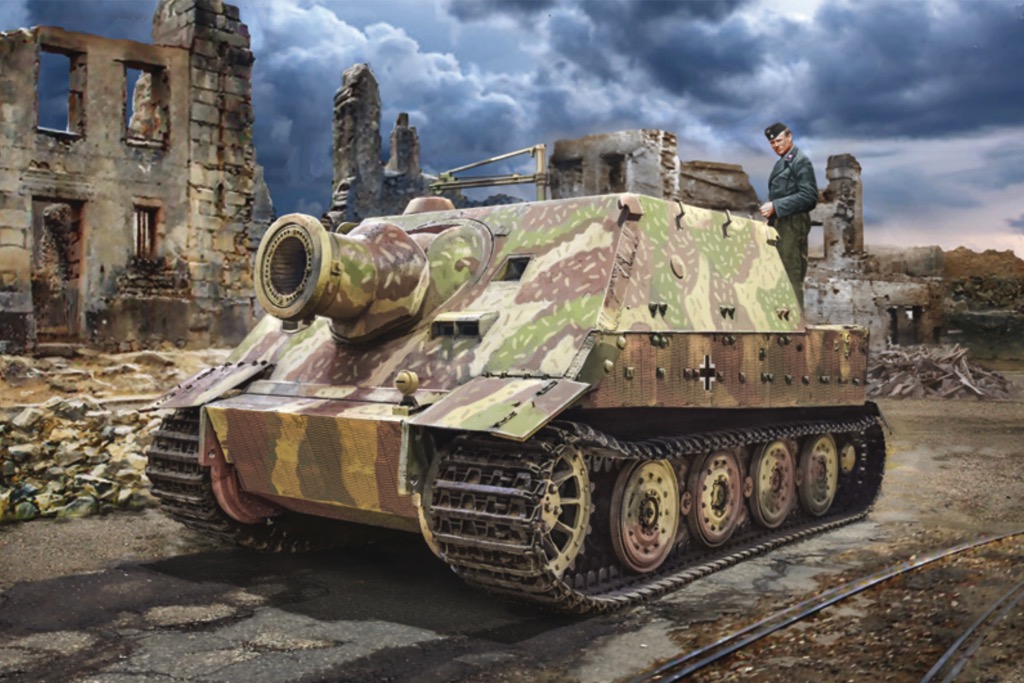 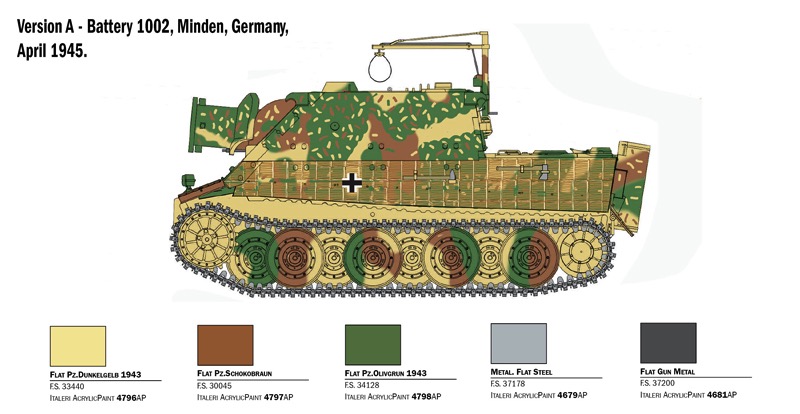 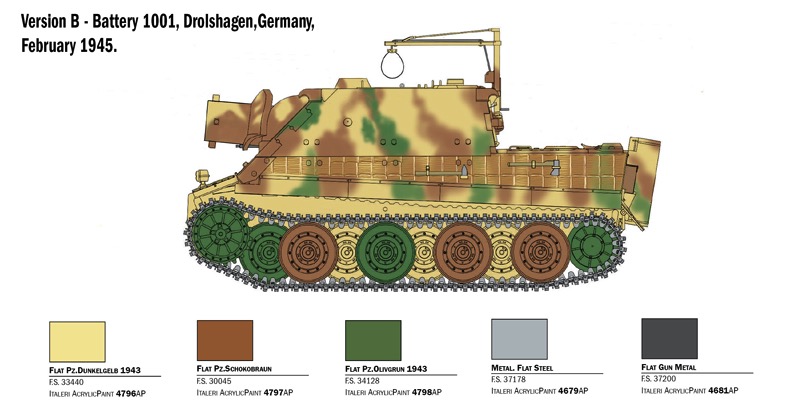 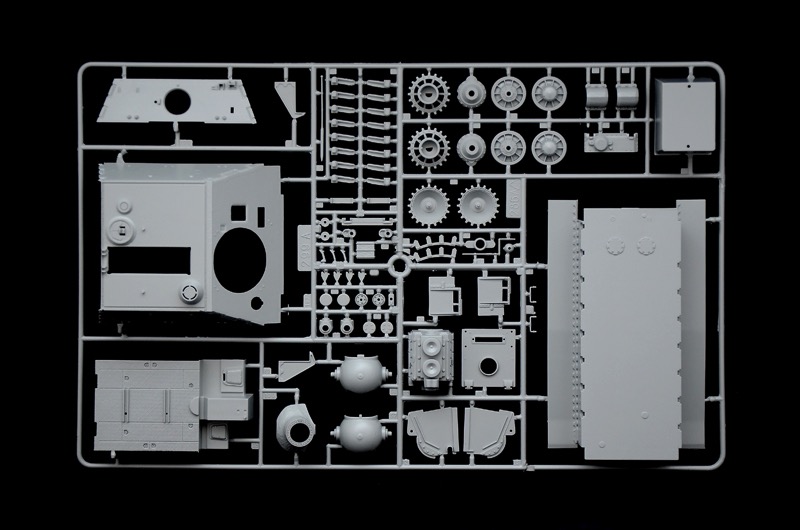 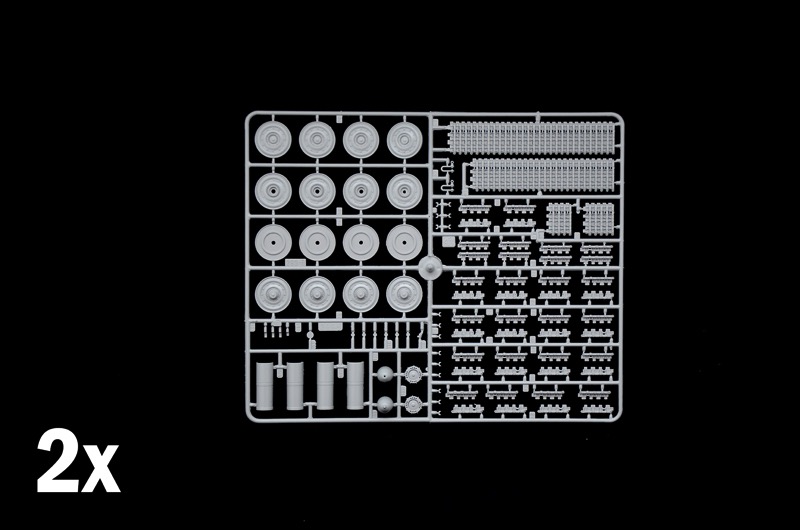 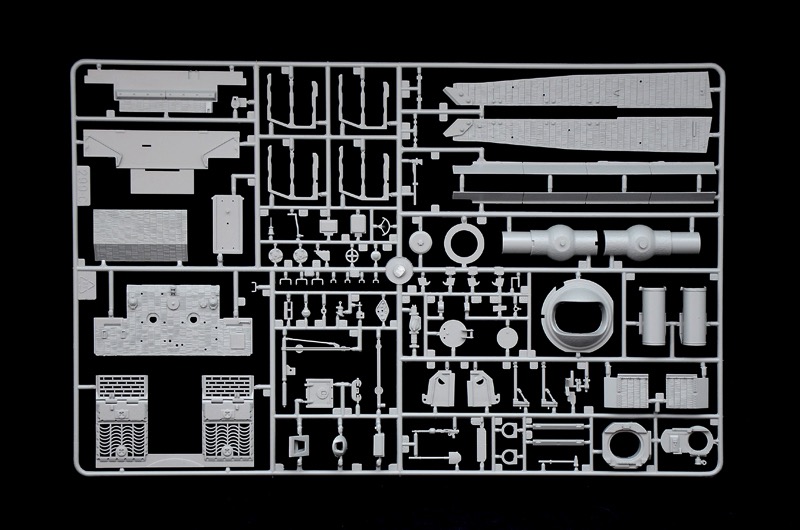 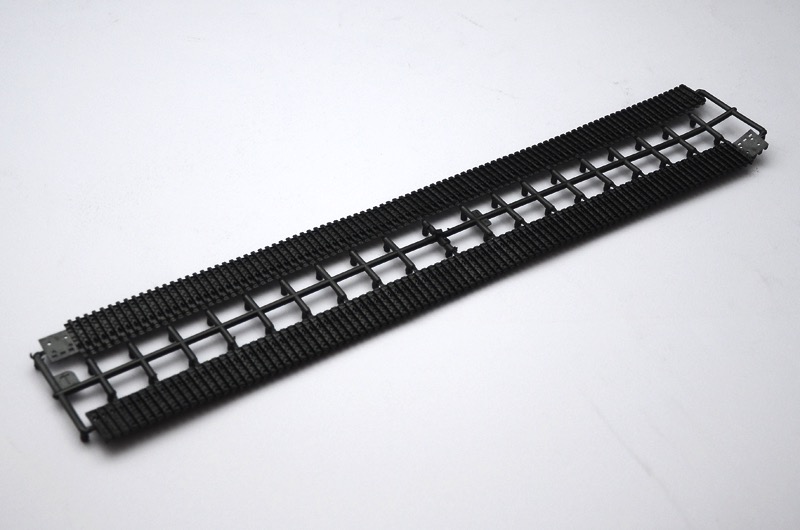 During World War II the German Army had to combat frequently fortified positions or urban defense centers. Due to tactical reason - the troops were at short distance to the enemy lines - artillery and air support could not be engaged. This led to the development of the "Sturm" - version of the "Tiger" heavy tank (Italeri N. 6471). Onto the heavy-duty chassis the efficient and unique 38 cm mortar was mounted, which had a short range but enormous fire power. Only few units of the Sturmtiger were built and were mainly used in 1944 on the Western Front.