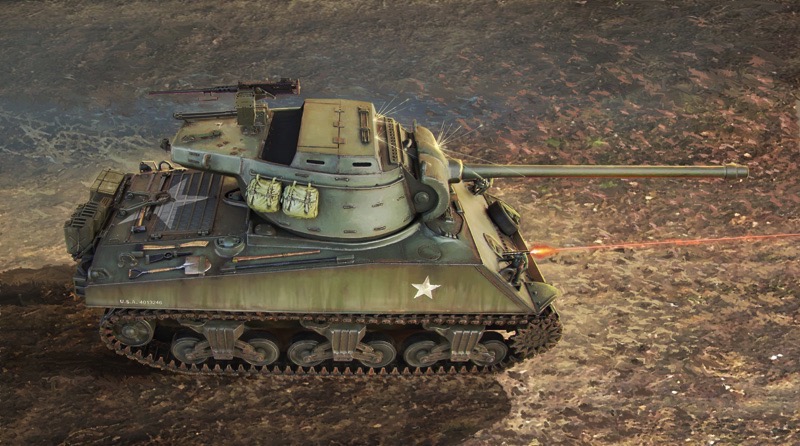 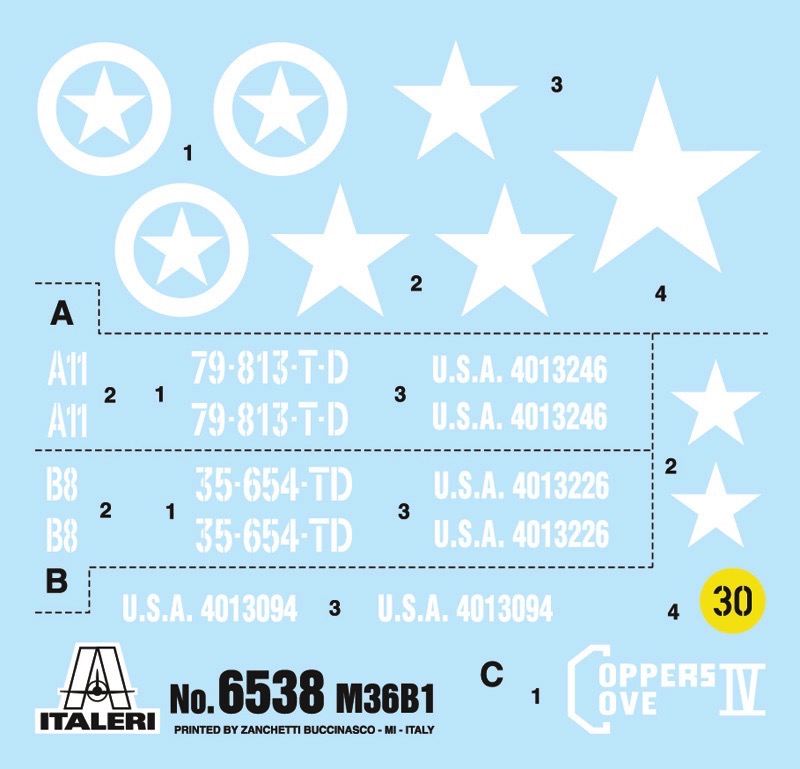 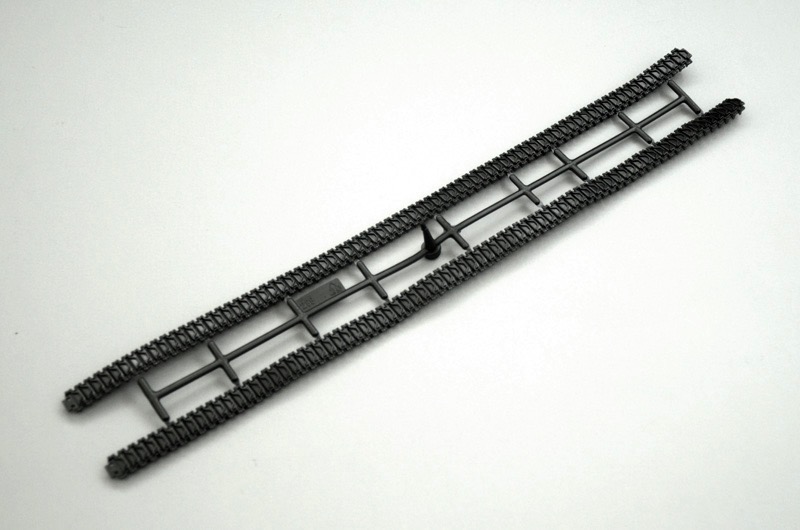 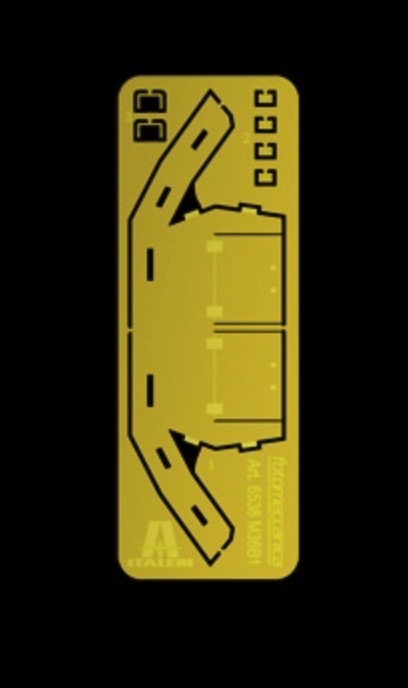 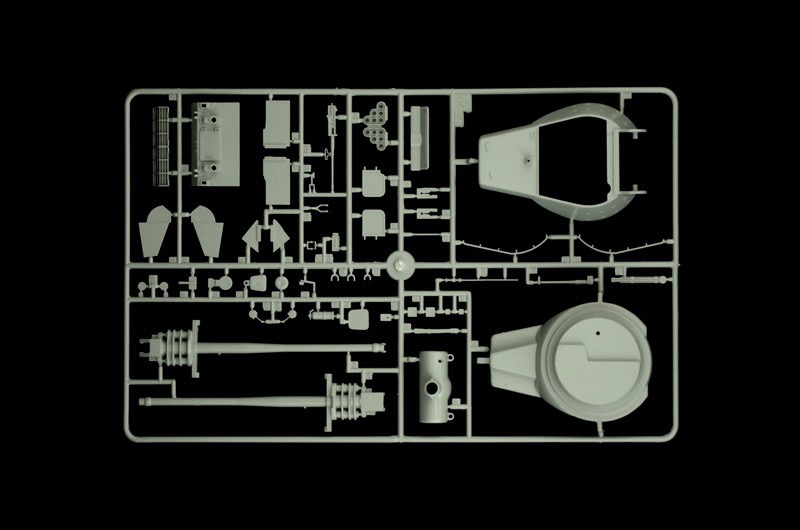 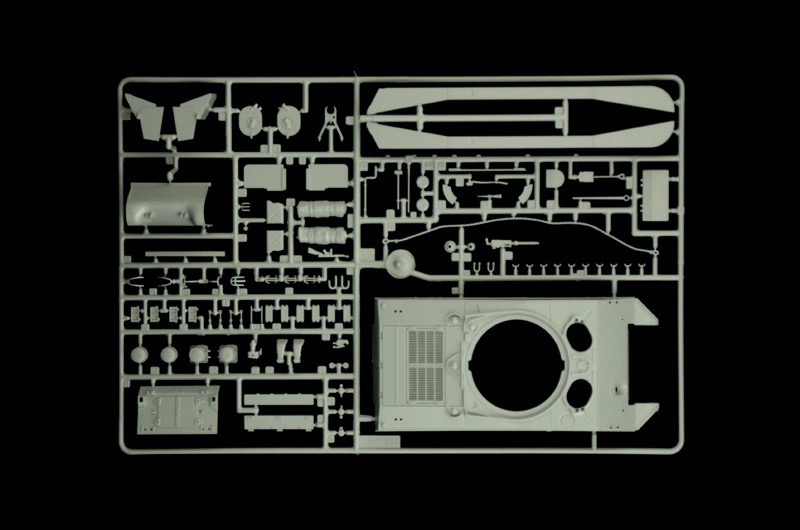 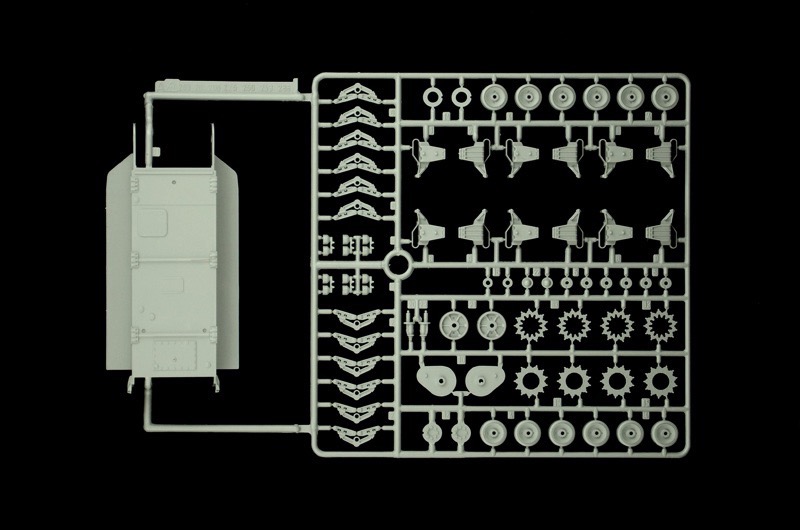 DISCONTINUED This product has been discontinued
and is no longer available.List price: $45.99
You pay: $32.19
(All prices in U.S. Dollars)

The American tank destroyer M36 was developed during the World War II to equip the Allies with an effective response to German armoured fighting vehicles, as Panther and Tiger, which were provided with strong armour and a great firepower. M36 offensive ability was based on its 90 mm M3 gun, better than the 76mm chosen for the preceding M10, which had the same hull. M36B1 was a fallback choice due to the lack of hulls: that's why it was chosen to place M36 turret on Sherman M4A3 hull. Similarly to all the American tank destroyers, the turret was open-topped, in order to give greater field of vision during the battle. M36B1 effectiveness is proven by its longevity. After World War II it has been used by many armies. It took part also in Iran-Iraq War during the 80s and in Balkan Wars during the 90s. Some of them were captured by Iraqi Army during the war against Iraq in 2003.